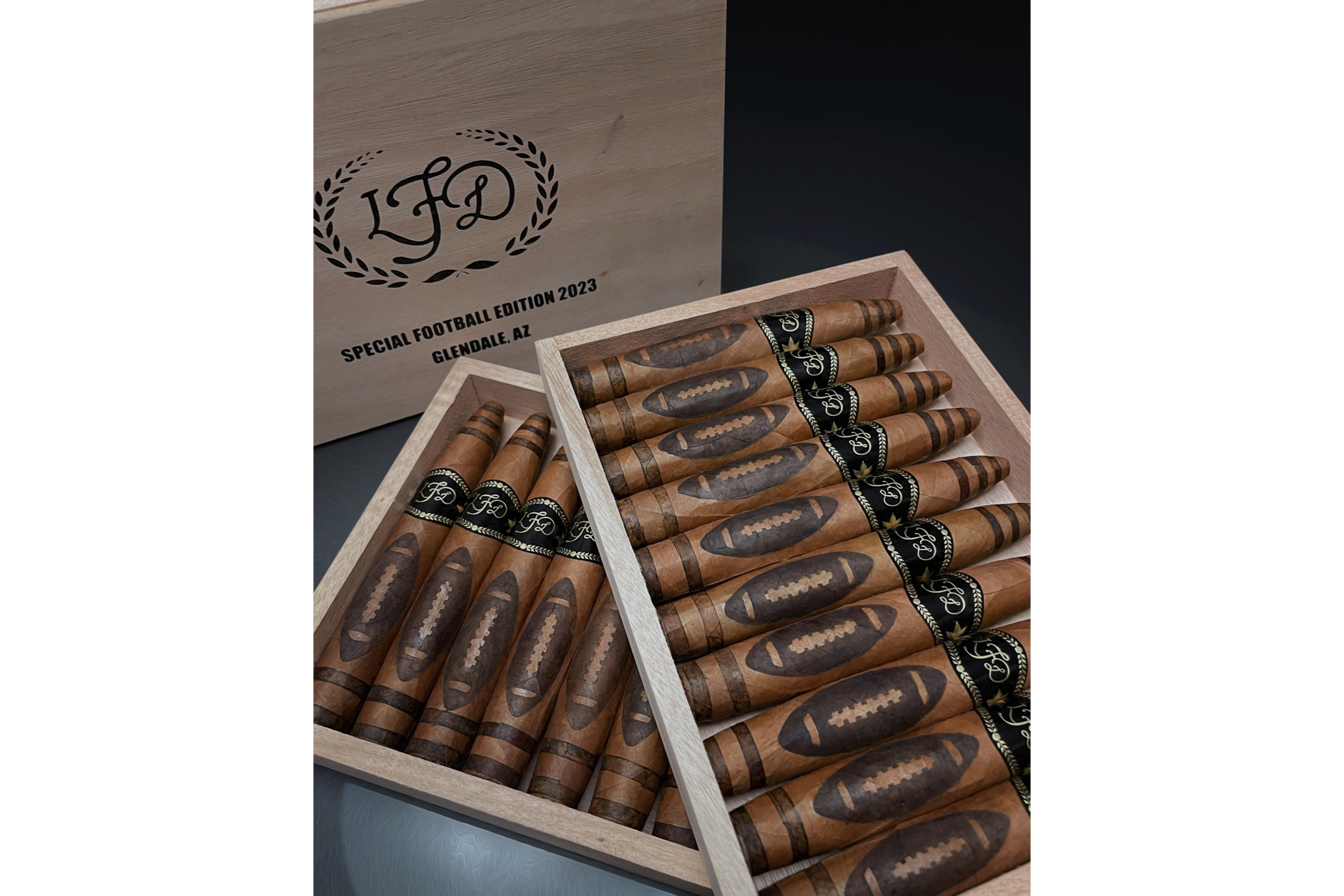 The first week of the NFL playoffs is in the books and we are now less than a month away from the Super Bowl. As it has done since 2015, La Flor Dominicana is sending a special football-themed cigar to retailers in the state that is hosting the Super Bowl.

This year’s event, Super Bowl LVII, will take place on Feb. 12 in Glendale, Ariz. Next week, the La Flor Dominicana Special Football Edition 2023 will head to stores. It’s a 5 5/8 x 54 perfecto vitola that uses an Ecuadorian habano wrapper over a Dominican binder and filler. Like previous Special Football Editions, this cigar features an image of a football made out of tobacco; for this year’s release, La Flor Dominicana is using Connecticut broadleaf tobaccos for the accents. 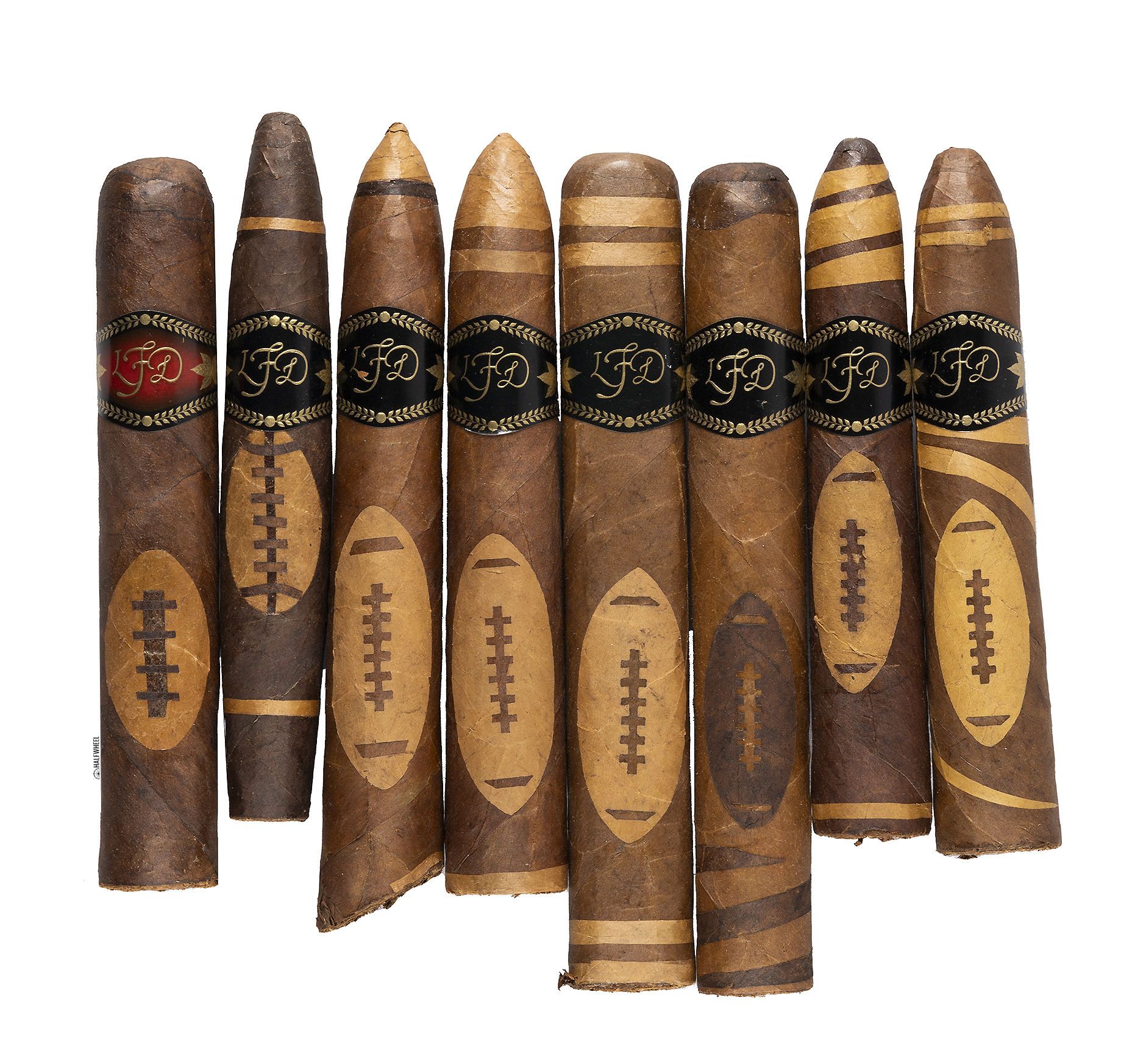