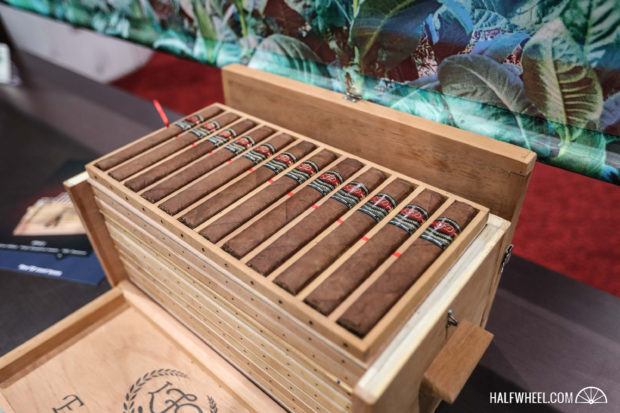 Factory Press is heading to stores.

Factory press is noted for its extreme box-press, something that is developed in the factory based on the way its packaged.

The original Factory Press, which was released in 2005, measured a similar 6 1/2 x 50 though was a different blend.