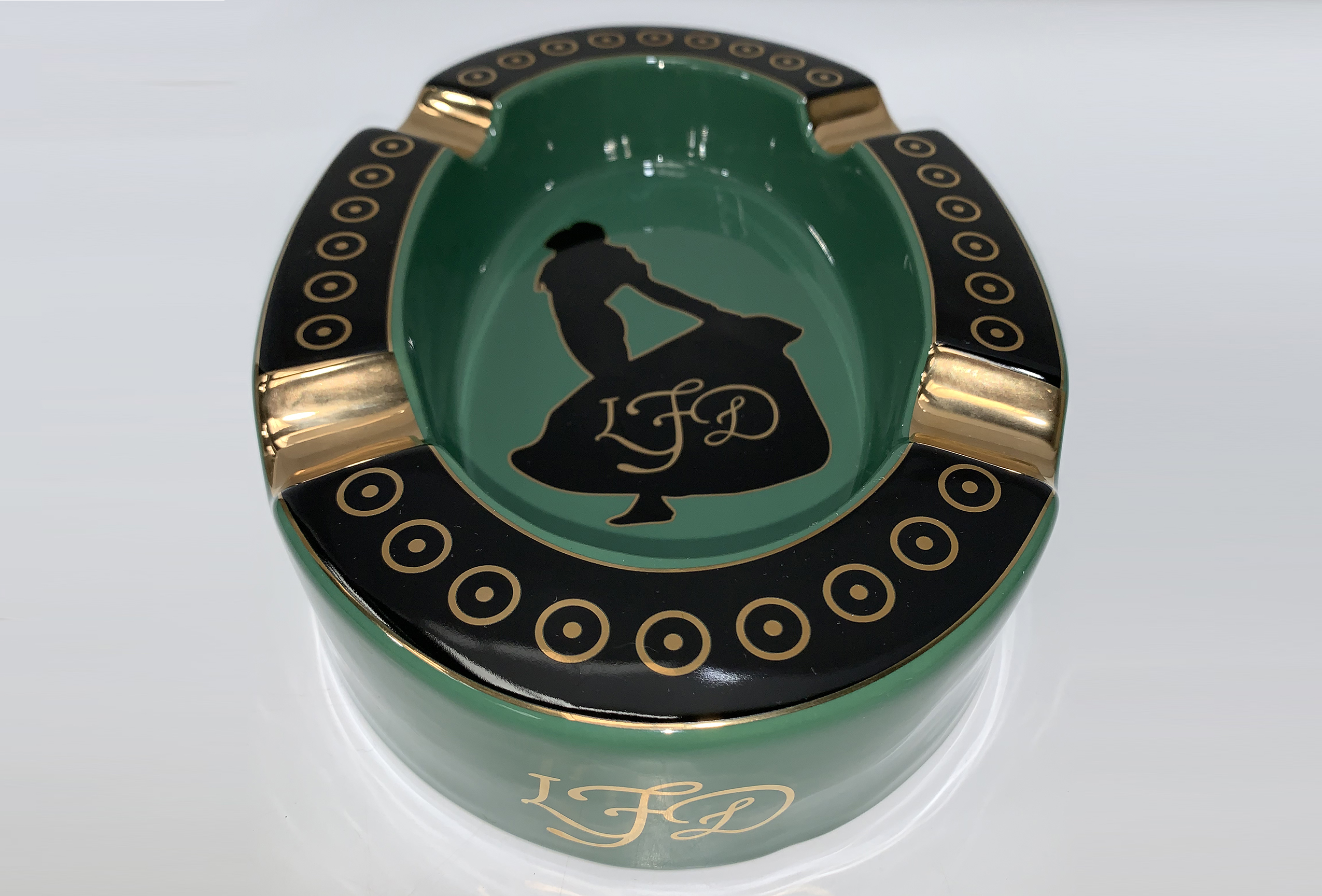 La Flor Dominicana is celebrating the success of its Andalusian Bull cigar with a new, limited edition ashtray.

The company is limited production to 1,000 pieces, each priced at $60 and available at participating retailers.