La Flor Dominicana’s Tony Gomez has had a successful run over the last few years.

After training in both the U.S. and the Dominican Republic, Litto Gomez let the younger Gomez begin to take charge of certain projects for the company. It started with the highly successful Chapter 1, which was followed up last year with Capitulo II, two limited cigars in the company’s iconic chisel shape. This year, the cigar is neither a limited edition, nor a chisel. 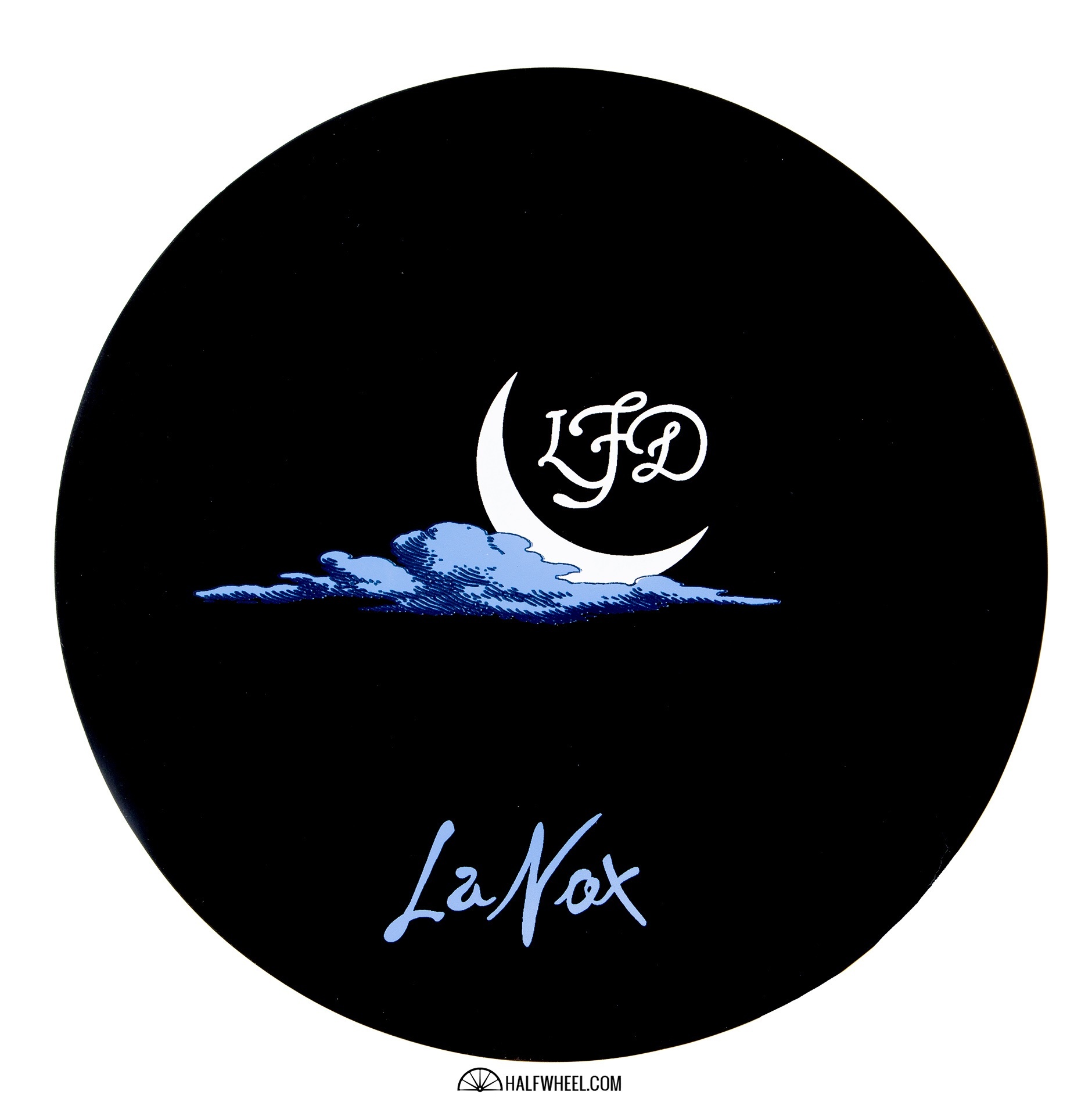 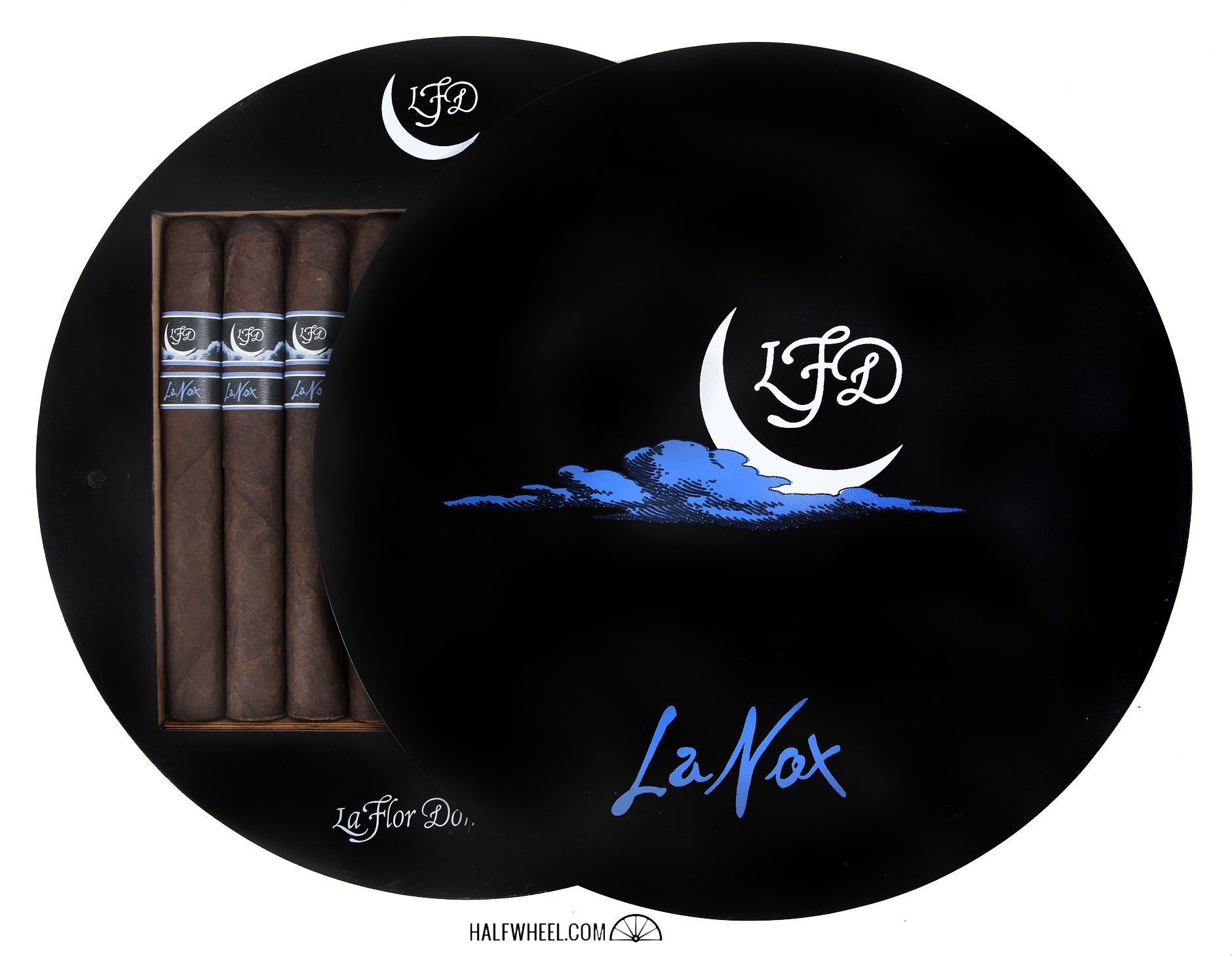 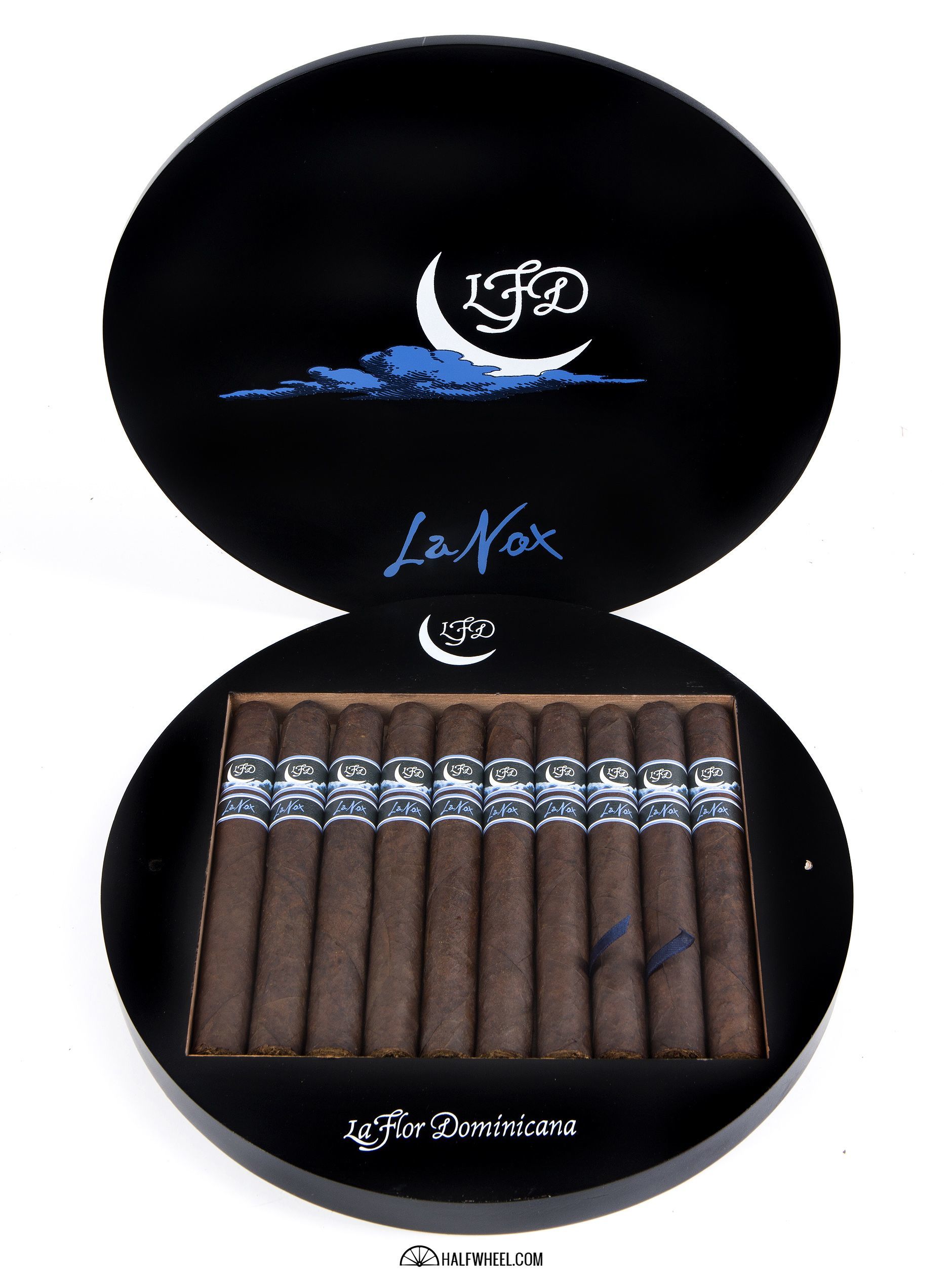 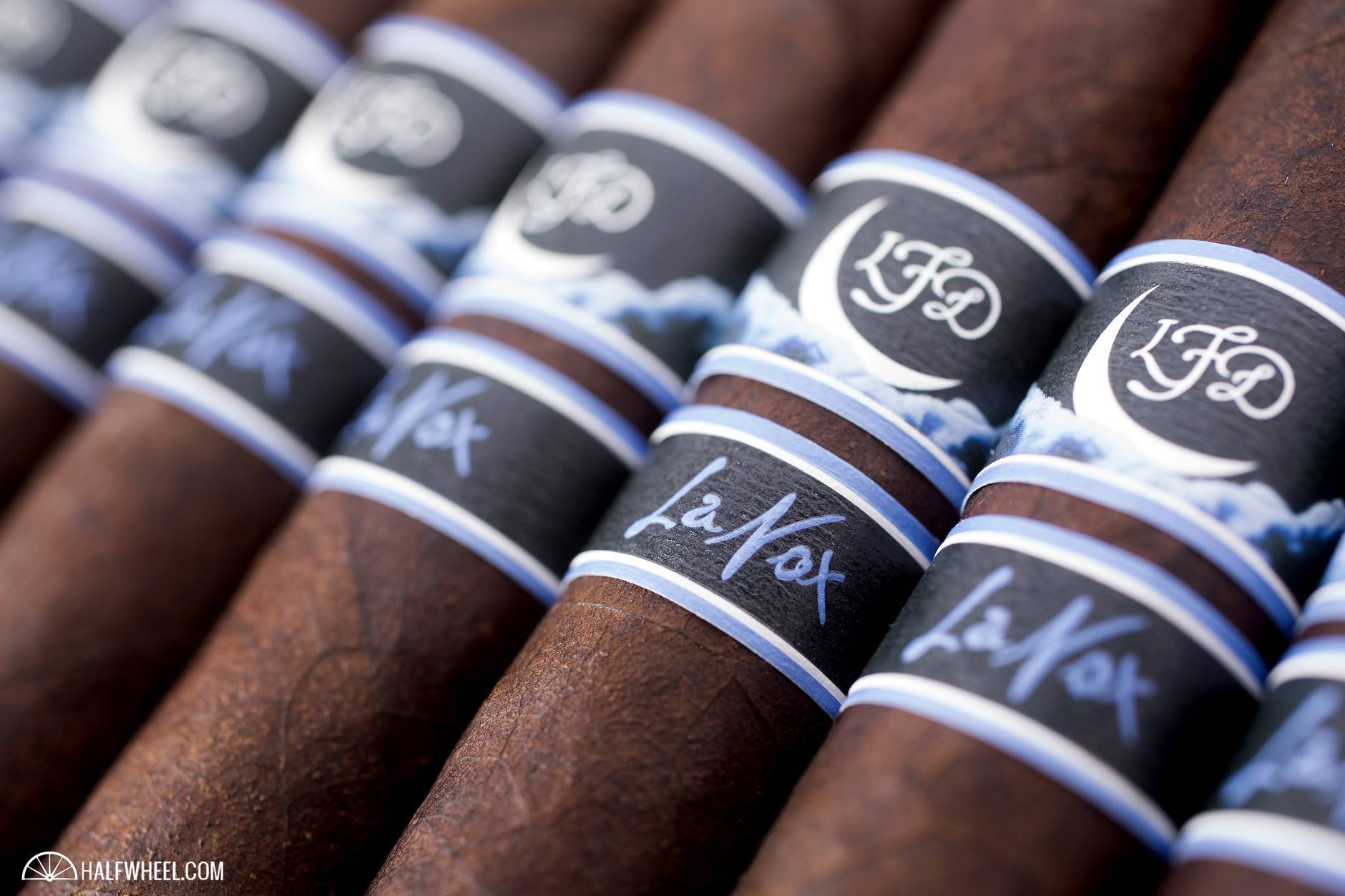 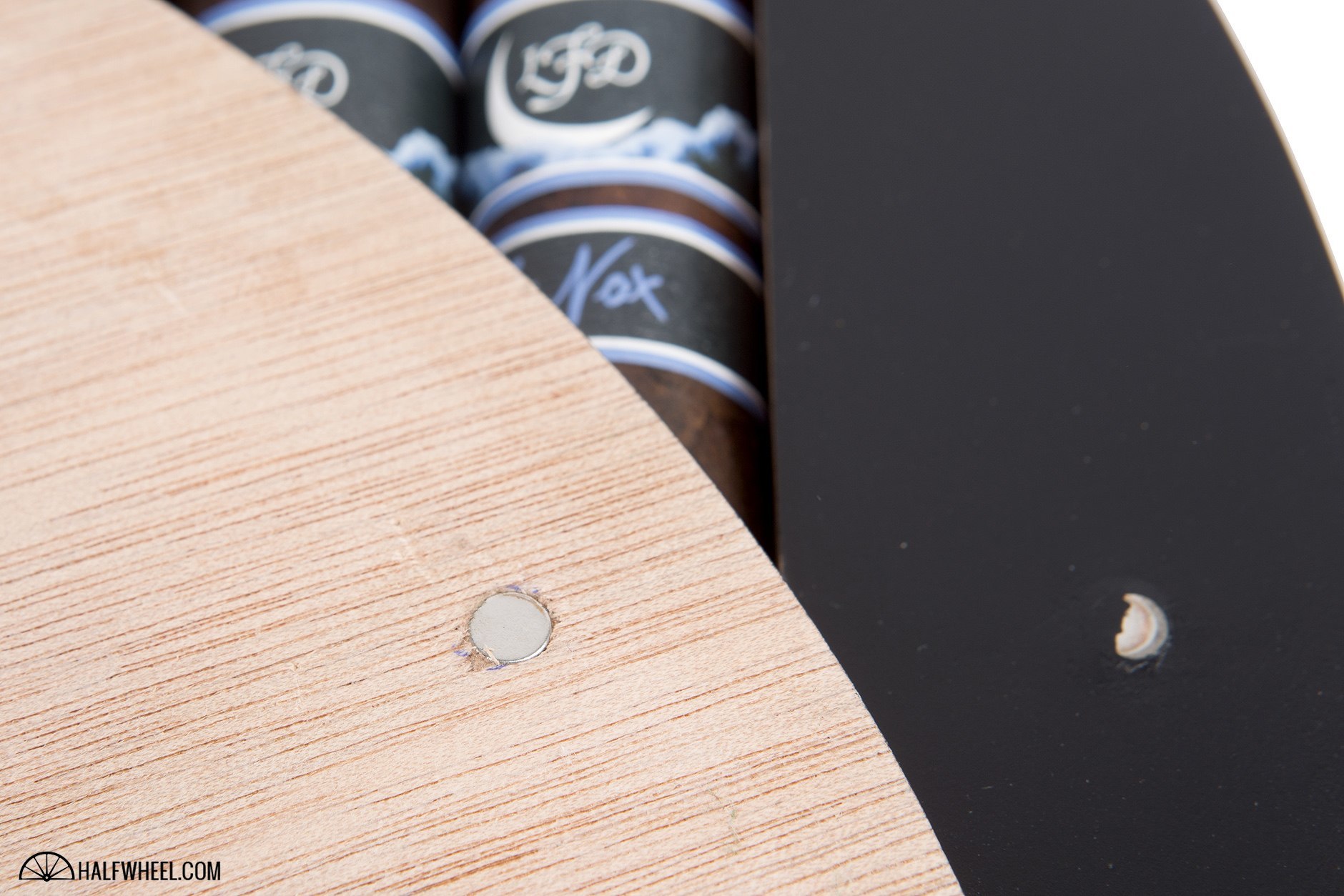 The release is probably best known for its packaging: a round, black circular box that uses magnets instead of hinges. As for the cigar itself, it’s a 6 1/2 x 50 toro extra with a dark Brazilian wrapper, Mexican San Andrés binder and Dominican fillers from the company’s La Canela farm.

La Nox was first shown off at the 2015 IPCPR Convention & Trade Show in July and began shipping last month. 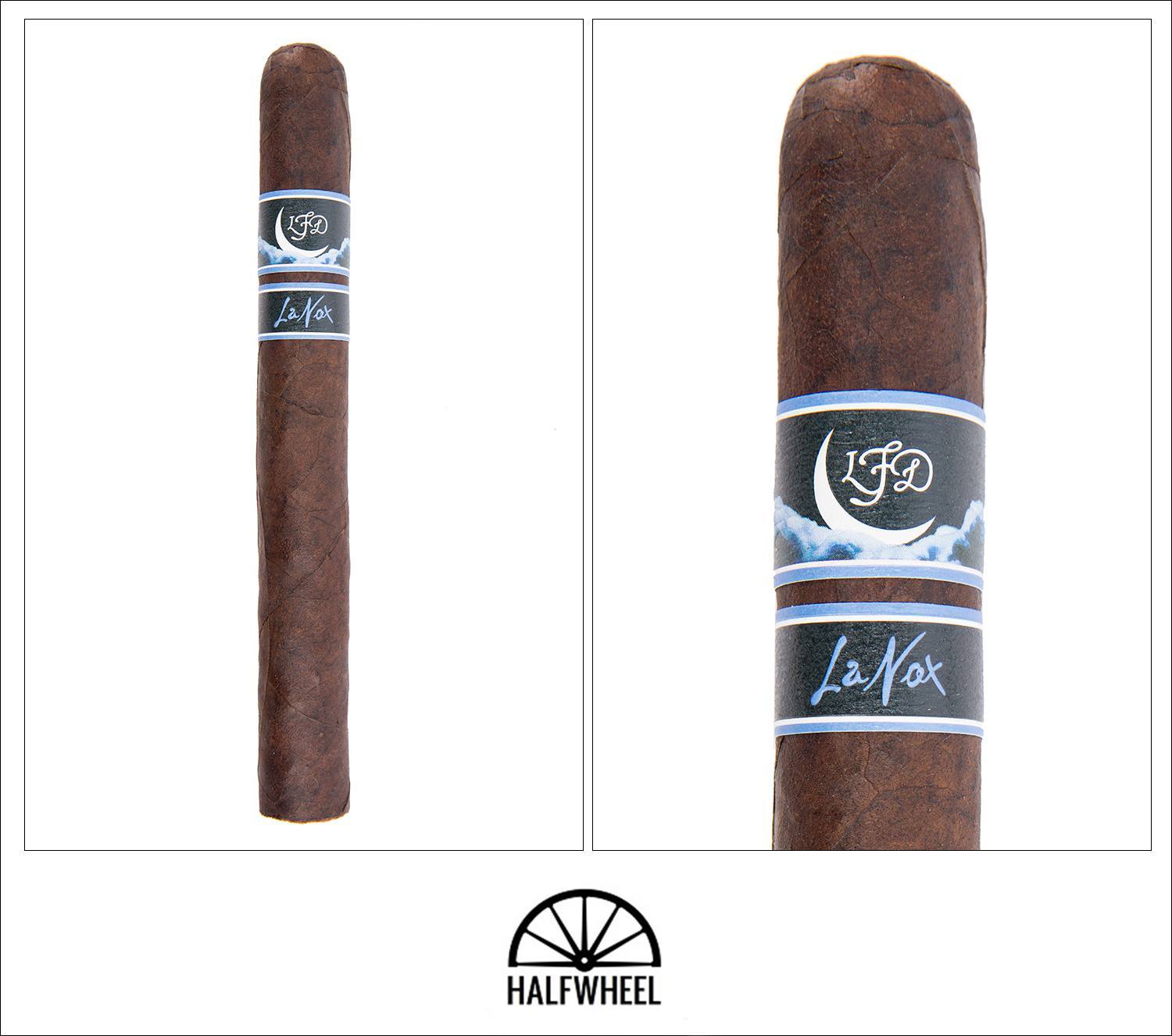 La Flor Dominicana claims that it is using its darkest Brazilian wrapper and I’m led to believe they are telling the truth. La Nox has a dark and oily cover leaf, something that I think is accented quite nicely with the light blue in the band. The Brazilian wrapper smells of salty nuts and not much else. There’s a much more diverse mixture from the foot which is dominated by oak over some paprika and sweet cocoa. A candied floral flavor dominates the cold draw with apple cider and some nuttiness behind it. While it’s a bit beefier at a heavy medium-full, there’s definitely a bit of a Cuban profile going on before the cigar is lit.

Things start with a great pork barbecue aroma. There’s sweet cocoa, some roasted almonds and a bit of floral flavor, although it’s not the primary flavor of the La Nox. It only takes a few puffs and the profile has exploded, in a good way. It’s sweet, salty, sour and savory with oddly the only major flavor missing being spicy. There’s some sourness via a tart lemon note, hay, a sharp apple cider over some meatiness, nuts, floral flavor and toastiness. There’s pie crust on the finish with a mild spice and a building nuttiness. The flavor is medium-full while body and strength is medium-plus. Construction is great with a slightly open draw, but plenty of smoke production. 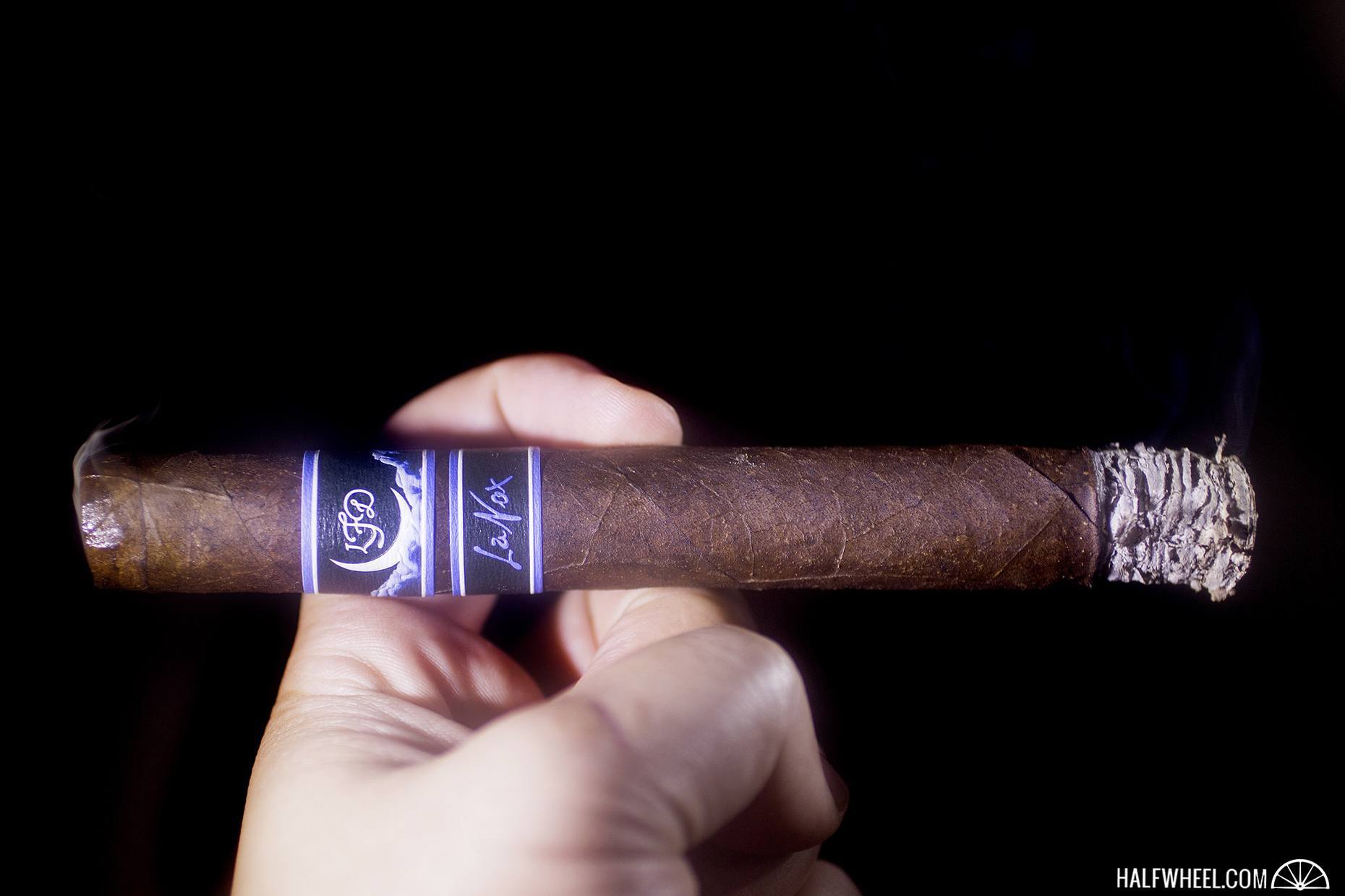 The strength picks up in the second third of the La Flor Dominicana and the flavor sees some changes. An interesting coffee and root beer mixture take over as the core flavors in front of salty cedar, leather and some earthiness. The sharp apple cider is still prevalent through the nose as well as some heavy and aggressive creaminess. 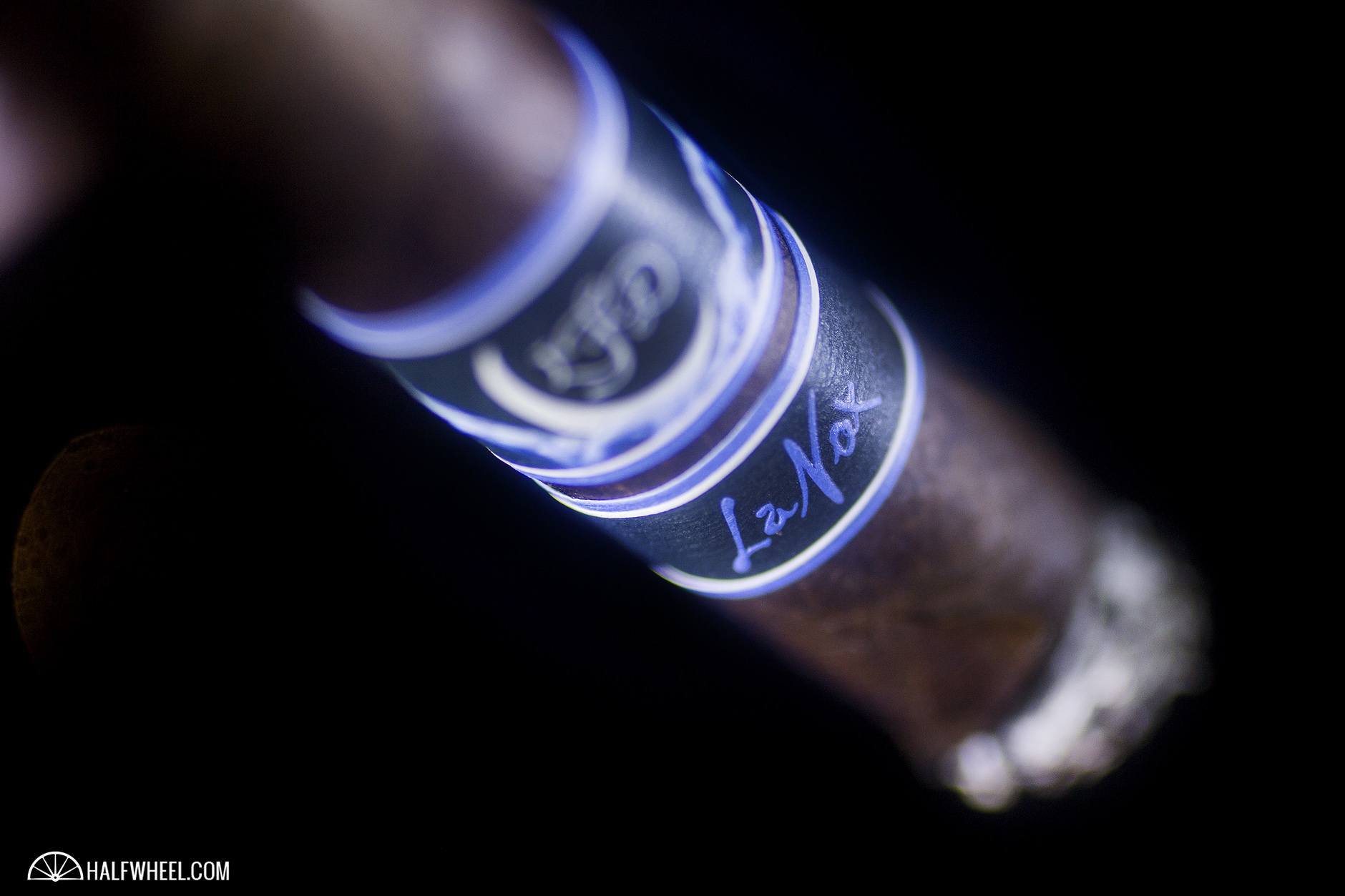 There’s a lot less sweetness in the final third with a rich cedar taking over. In many ways it’s an earthier extension of the second third with some added pepper. That comes from a very spicy nuttiness, akin to eating roasted cashews coated in black pepper. In addition, there’s some added paprika in the nose, but it’s limited to just the finish. 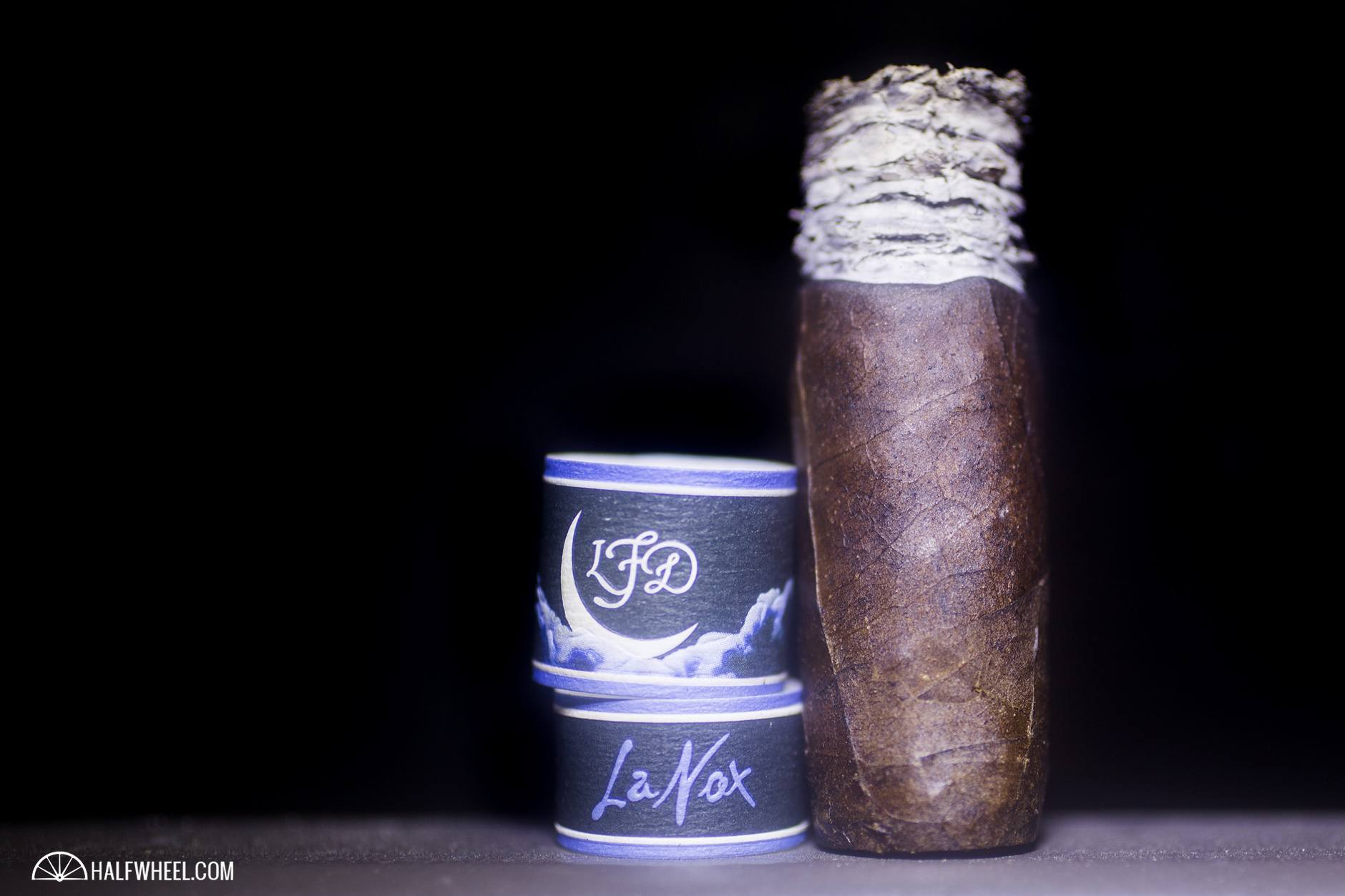 This is my favorite cigar I’ve smoked from La Flor Dominicana, a cigar where the complexity and nuance isn’t intimated by the richness. Due to their higher price, Brazilian wrappers haven’t been seen on as many new releases as they once were, but it’s nice to see a cigar that uses the aggressive sweetness to its potential. It’s one thing to get the packaging and brand concept correct, but it falls short if the cigar doesn’t perform; in the case of La Nox, it’s a winner in every which way.