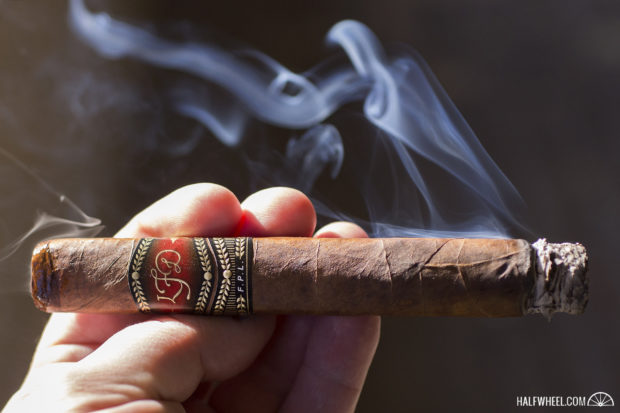 In 2013, La Flor Dominicana released the newest iteration in its Factory Press line, the Factory Press Limitado. Having debuted at the RTDA show in 2005—the precursor to the IPCPR Convention & Trade Show—the Factory Press line is made up of cigars that feature an extreme box-press shape that are sold in chests that hold 10 factory press molds with 12 cigars in each mold.

Coming in at 6 1/4 x 60, the sixth—and so far, final—release in the series was named the La Flor Dominicana Factory Press Limitado, and was composed of a an aged Ecuadoran dark sumatra wrapper covering a Nicaraguan binder and Dominican filler tobaccos. While final production numbers are not known, each cigar had an MSRP of $14.50 and was packaged in molds of 12.

There have now been six different releases in the Factory Press series.

Here is what I said in my original review back in 2013:

Much like the first time I reviewed it, the La Flor Dominicana Factory Press Limitado is covered in a mottled mocha brown wrapper that is silky smooth to the touch with no obvious veins. As with all Factory Press releases, it has an extreme box-press and has a little resistance when squeezed Aroma coming off of the wrapper is a combination of sweet leather, barnyard, black pepper, espresso beans and hay, while the cold draw brings flavors of sweet milk chocolate, nutmeg, black pepper, anise, leather and cocoa nibs.

Starting out, the Factory Press Limitado brings immediate flavors of creamy leather, milk chocolate and fresh coffee grounds with lesser notes of hay, earth and aromatic cedar. There is a great berry sweetness that is present from the first puff that keeps getting stronger as the cigar burns down, hitting its high point just after the halfway point before starting to slowly decline. Interestingly, while there is very little pepper that is obvious during the first third, it becomes more obvious as the second third starts and remains a strong presence until the end of the cigar. The profile shifts a bit in the second third, with the aromatic cedar becoming the dominant flavor, along with new notes of barnyard, buttery popcorn and fresh cut grass. 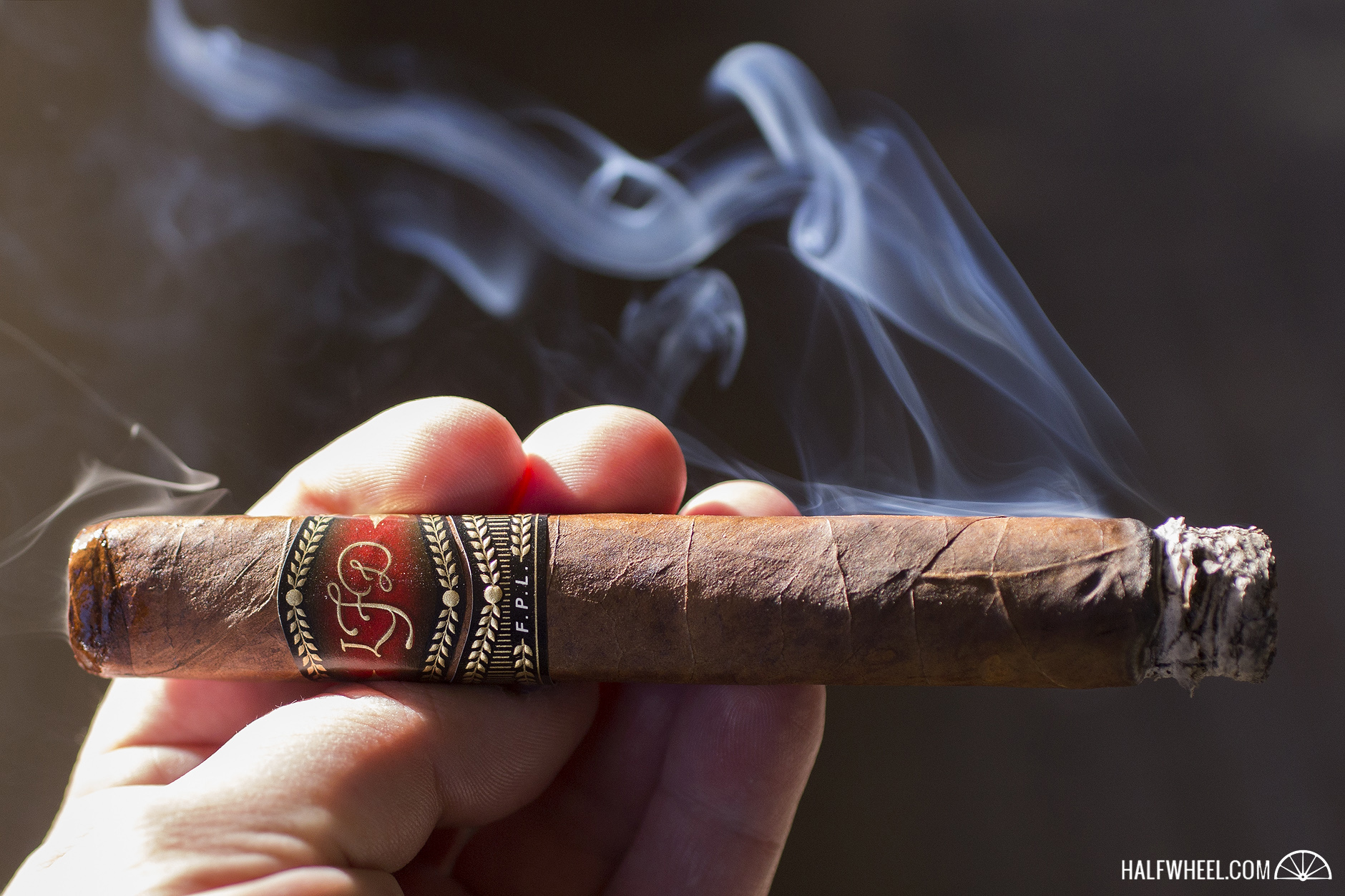 Construction-wise, the La Flor Dominicana Factory Press Limitado is excellent in every regard from a close to razor sharp burn line that only needs to be touched up once early on to a draw with just the right amount of resistance after a simple straight cut. In addition, the smoke production is quite high for the entire cigar, while the smoke itself is dense and white, leading to some great smoke rings. The strength is a bit surprising, hitting the medium mark early in the second third before finally leveling out at a level slightly above full at the middle of the final third, although it never comes close to being overwhelming.

I have always maintained that La Flor Dominicana releases are some of the best cigars to age and the Factory Press Limitado easily backs up my claim, at least for this small sample. Where the flavors in the original samples I reviewed were not overly complex, the aged version shows a more nuanced profile as well as a more distinct sweetness. However, one thing that has not changed is the strength, which easily hit the full mark near the middle of the final third, and never let up from there. Having said that, the strength was not as aggressive as the first time I reviewed it and was also noticeably better integrated. I very much enjoyed the cigar—both then and now—and one that I can easily recommend picking up if you ever run across any.