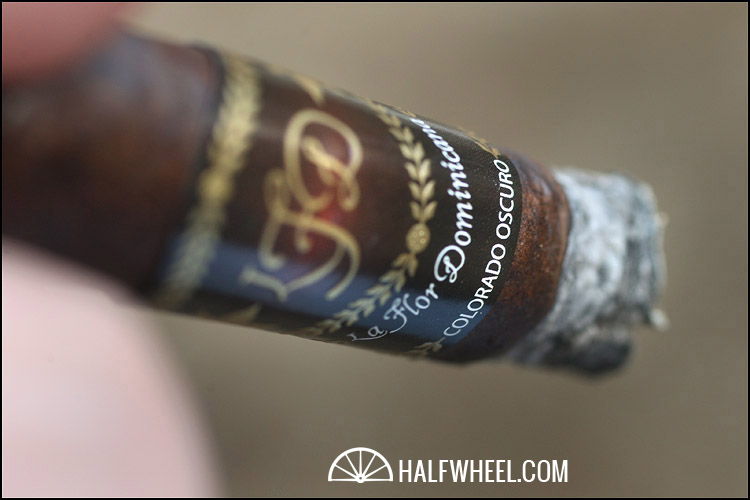 One of the most anticipated releases at the IPCPR show in Las Vegas back in July was the La Flor Dominicana Colorado Oscuro, a “somewhat” limited release that would be sold in cabinets of 50 and are to be shipped only twice a year. Litto is on record as saying that he could not source enough of the wrapper to make it a regular release, thus the limited nature of the cigars.

The cabinets of 50 that they are sold in look like this: 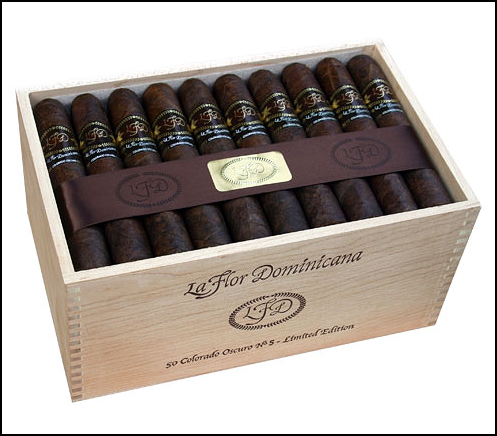 The La Flor Dominicana Colorado Oscuro comes in four different vitolas. They are: 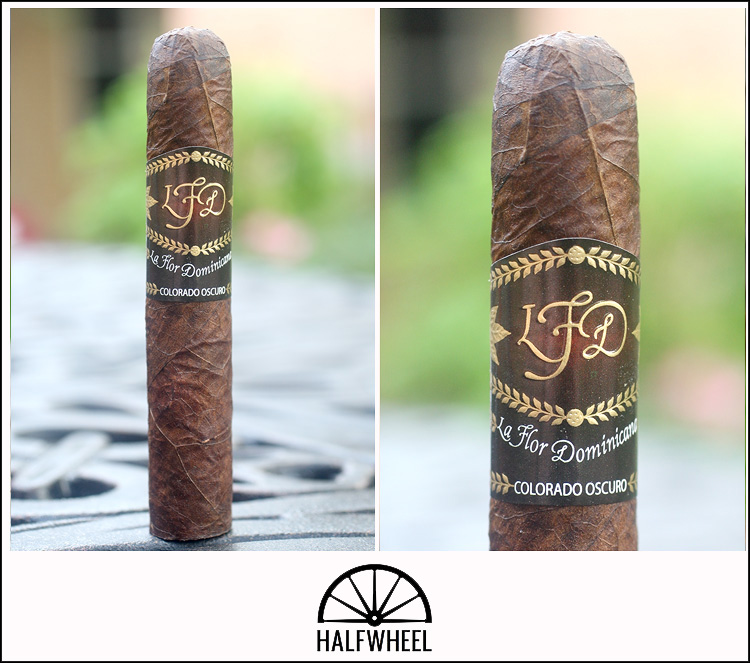 The wrapper is a dark and mottled espresso brown, fairly bumpy along the length and glistens with quite a bit of oil on the wrapper. The cigar smells strongly of barnyard, hay, and sweet leather. Pre-draw is a great dark chocolate with a tiny amount of wood.

The First Third starts with a great amount of spice on the lips and black pepper on the retrohale, along with strong flavors of toasted bread and green peppers and leather. There is a wonderful sweetness underneath the other flavors that really sets off the profile. 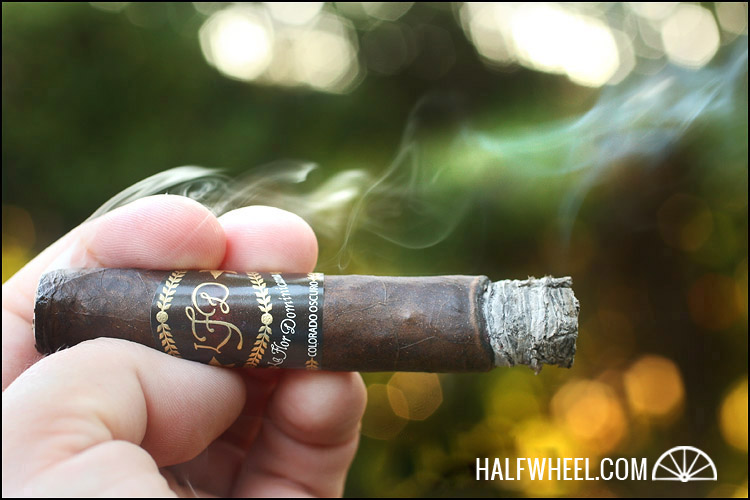 The Second Third shifts to more of a dark profile with quite a bit less spice and pepper, although I can taste the black pepper on the retrohale easily. Instead, I have flavors of dark, slightly bitter chocolate, espresso and less sweetness, although still in the background.

The Final Third continues to have bitter chocolate and espresso as the main flavors, along with that nice sweetness underneath. It has gotten stronger at the end, but still not close to Litto’s signature strength. 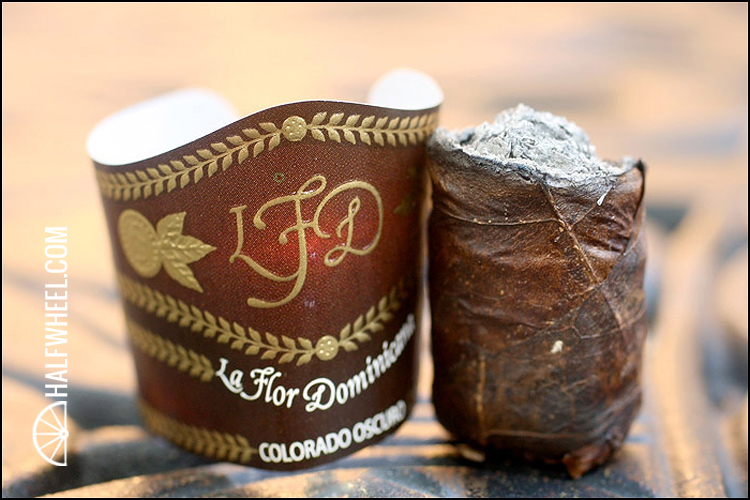 The Bottom Line: I had heard that this blend was not as strong as Litto’s normal cigars and that definitely proved to be the case. However, I did not expect the wonderful sweetness that blended so well with the pepper and spice and other flavors. This is a wonderfully balanced blend with flavors coming at you from every side, especially in the smaller vitolas. It seems to me that Litto produced this cigar for more flavors and less strength, and succeeded.