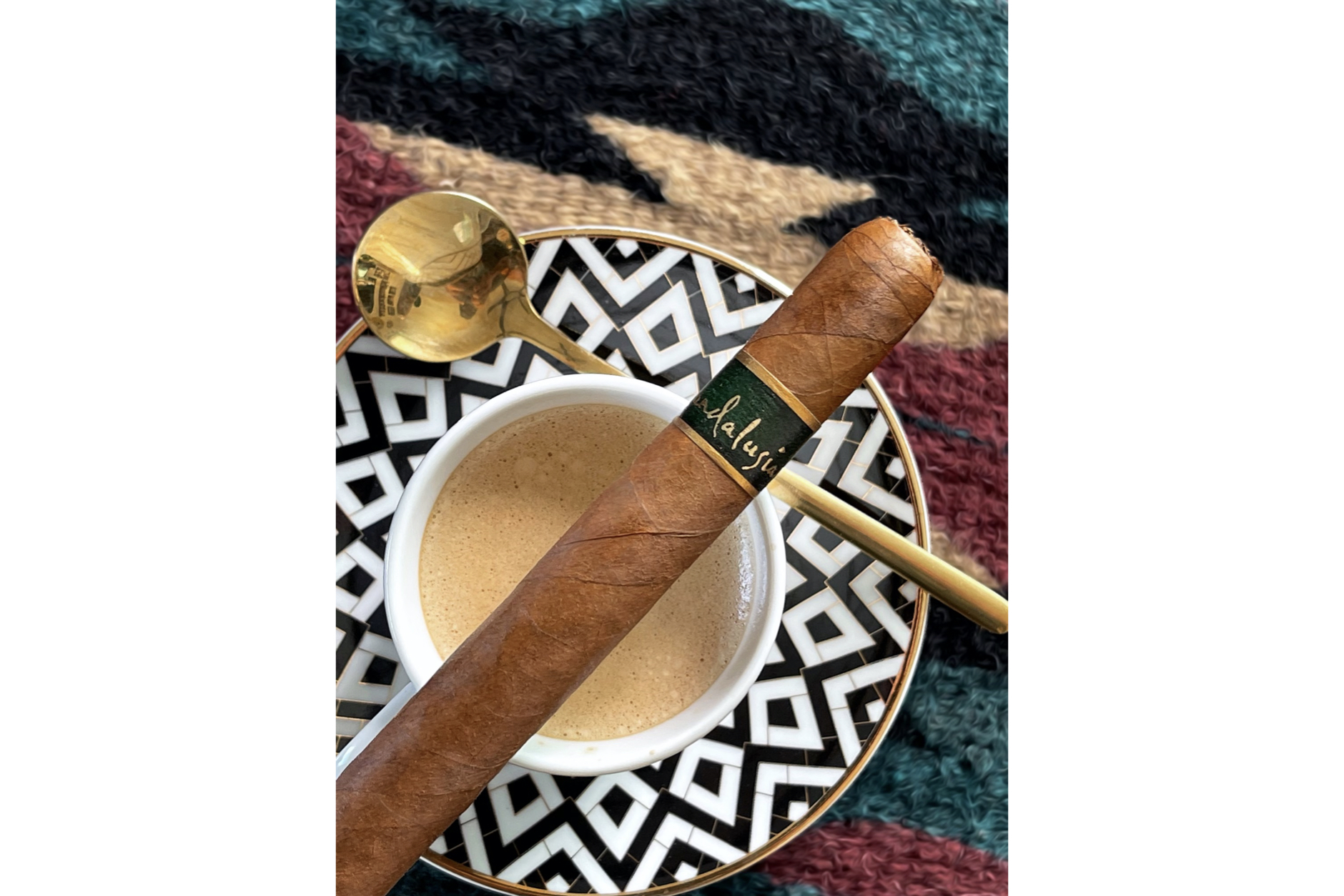 If you’ve bought one of La Flor Dominicana’s $16,000 gold cigar cutters, you will soon have access to a special size of Andalusian Bull.

La Flor Dominicana has begun shipping a 6 1/4 x 41 vitola of the Andalusian Bull blend to stores alongside another batch of the gold cutters. Anyone who previously purchased the cutter will have access to acquiring the special cigars. The Andalusian Bull Toritos are the first of what’s supposed to be three annual releases that ship to members of the Fleur D’Or Club, which is the name for those who have purchased the gold cutters. As for the cutters, they are made of 18kt gold and feature either sapphires or diamonds. It’s a project that is a nod to La Flor co-founder Litto Gomez’s previous career in the jewelry business. La Flor Dominicana says it will only produce 88 of the cutters in total, meaning the Fleur D’Or Club will be a fairly exclusive group.

The Andalusian Bull Toritos has been in the works for over a year. It’s a smaller, parejo size of the 6 1/2 x 52/64 perfecto Andalusian Bull that debuted in 2016. Tony Gomez has been working on the size and smoking it personally for quite some time.

This is the first of the Fleur D’Or Club exclusive cigars to ship. Jon Carney, the company’s vp of sales, told halfwheel the next release should ship sometime in the second quarter. The company is still accepting members to the club, meaning the cutters have not yet sold out.