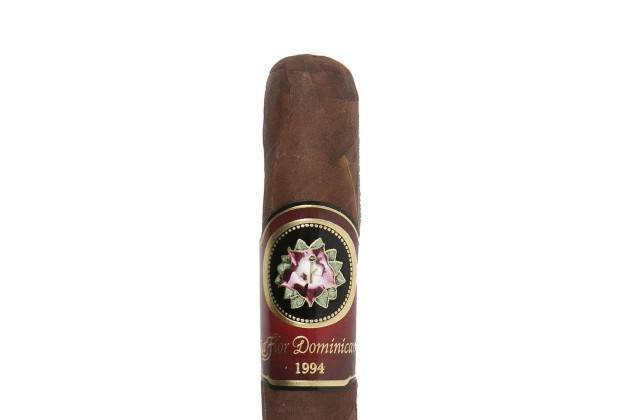 The cigar honoring two decades in the cigar business for Litto Gomez and Ines Lorenzo-Gomez is headed to stores. Jon Carney, vp of sales for La Flor Dominicana, told halfwheel that the four regular production sizes of La Flor Dominicana 1994 have begun shipping and should be in stores by this weekend. 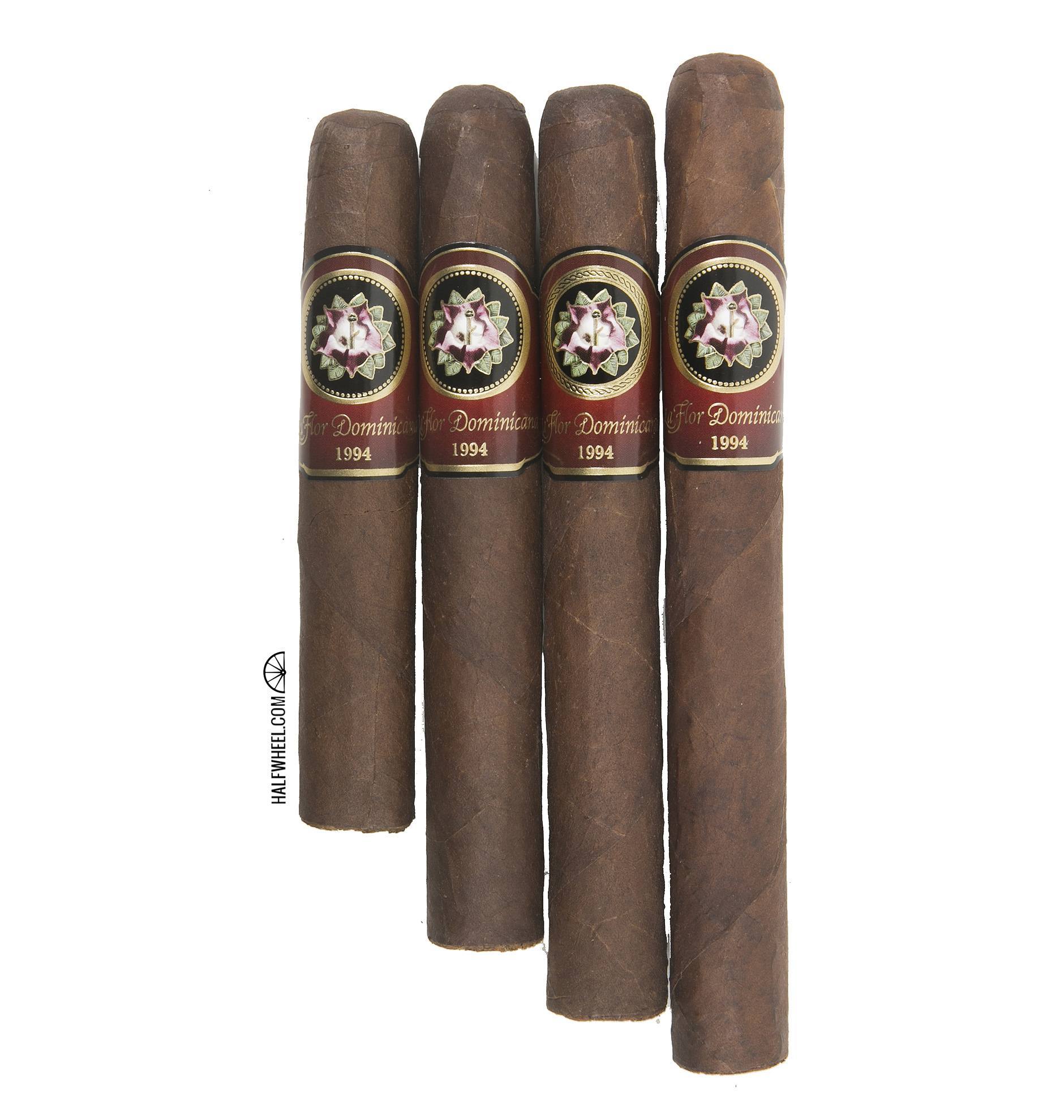 1994 debuted at this year’s IPCPR convention and trade show last month with five sizes in total. A limited edition size known as the Beer Stein, which comes in a Munich-style Beer Stein will begin shipping in mid-September. Carney also told halfwheel he expects the Capitulo II, a follow-up to the company’s Chapter One release, to begin shipping in two weeks.

La Flor Dominicana began in 1996, however, the Gomez family began their involvement in cigars in 1994 with a cigar known as Los Libertadores.