La Flor Dominicana’s most anticipated product from 2014 will begin heading to stores tomorrow. 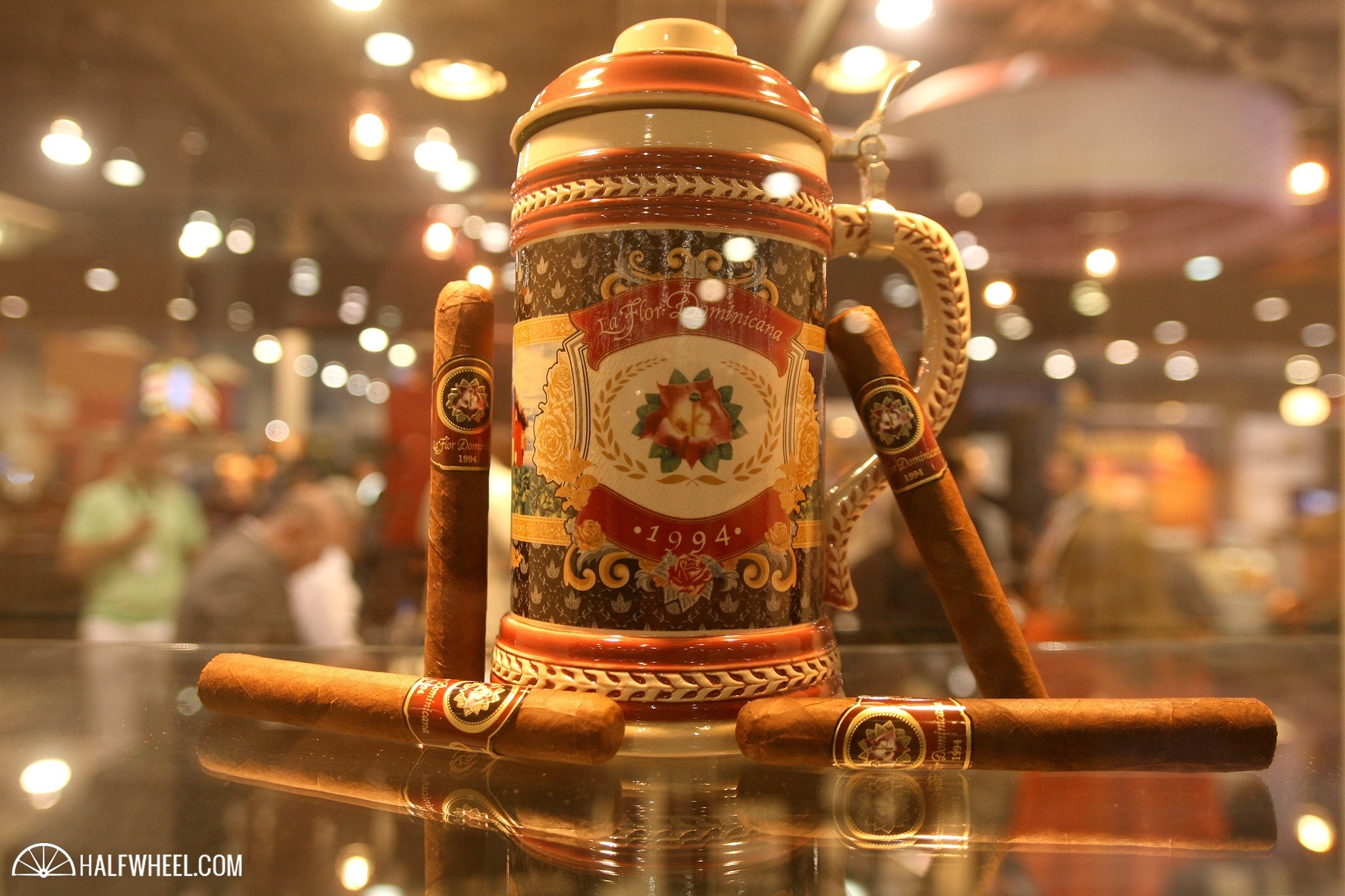 Jon Carney, vp of sales for LFD, told halfwheel that the La Flor Dominicana 1994 Beer Stein, a limited edition maduro version of the company’s 1994 line that is packaged in a beer stein, is ready to ship to stores. While the five regular production sizes of the line began shipping in August, the 6 x 54 beer stein has suffered numerous delays.

The company has not finalized production numbers for the release, 3,000 Beer Steins, each containing 20 cigars, are expected to arrive as part of the initial shipment. La Flor Dominicana will then make between 2,000-7,000 additional units depending on demand. The Beer Stein is modeled after the classic German drinking vessels seen around Oktoberfest.

While the regular line features a Mexican San Andrés wrapper, the Beer Stein features a maduro version of the varietal. Both cigars have the same Dominican fillers.

Last year marked the 20th anniversary of Litto and Ines Lorenzo-Gomez’s time in the cigar industry. They released Los Libertadores in 1994 before starting LFD in 1996. 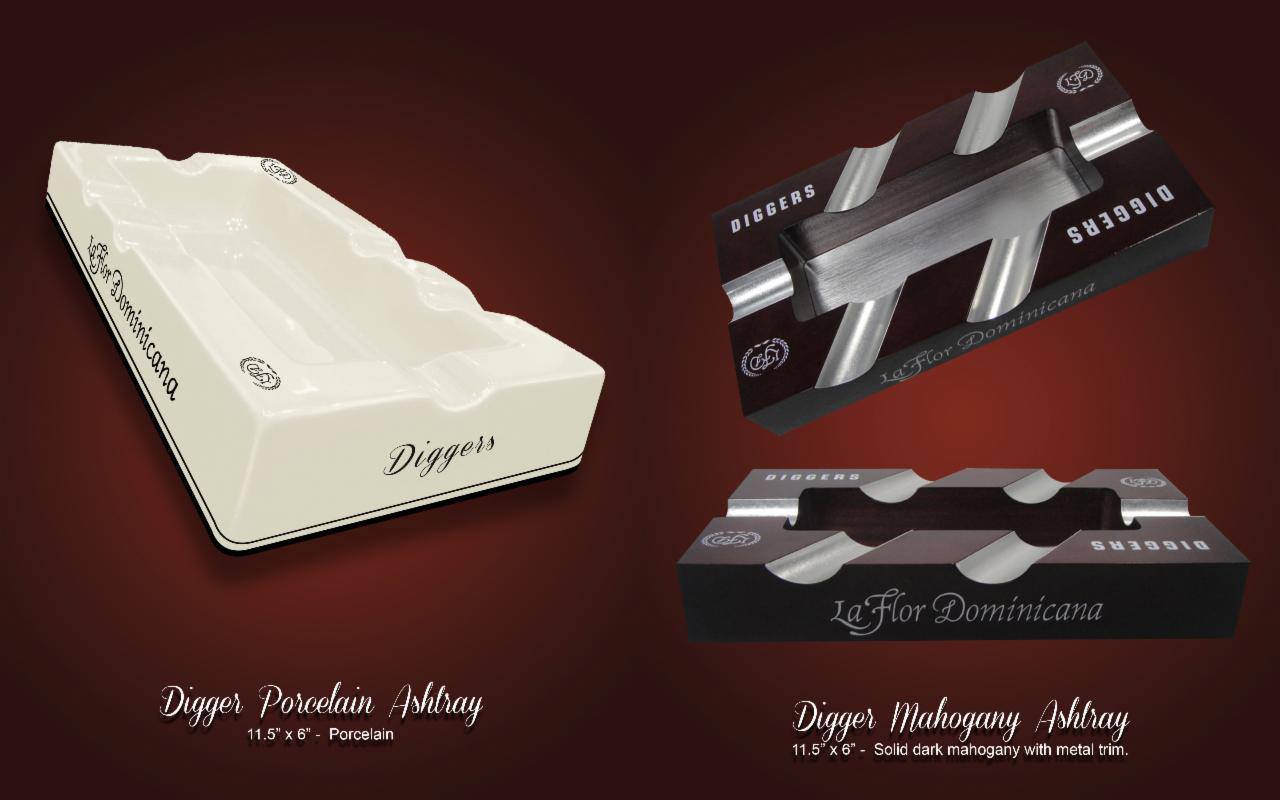 In addition, La Flor Dominicana will ship the mahogany version of the Digger Ashtray, which is priced at $80 compared to the porcelain version’s $40 suggested retail price.