If you were asked to name at least one Cuban Edición Regional cigar, chances are pretty high that one of those marcas would be the one you named. Of course there are other marcas that have been used in the program, but one of the few that have only seen a handful of releases is La Flor de Cano. Five years after the ER program was introduced saw La Flor de Cano’s first introduction to the series with a 2010 release for the United Kingdom.

Since then only three other releases have come out: 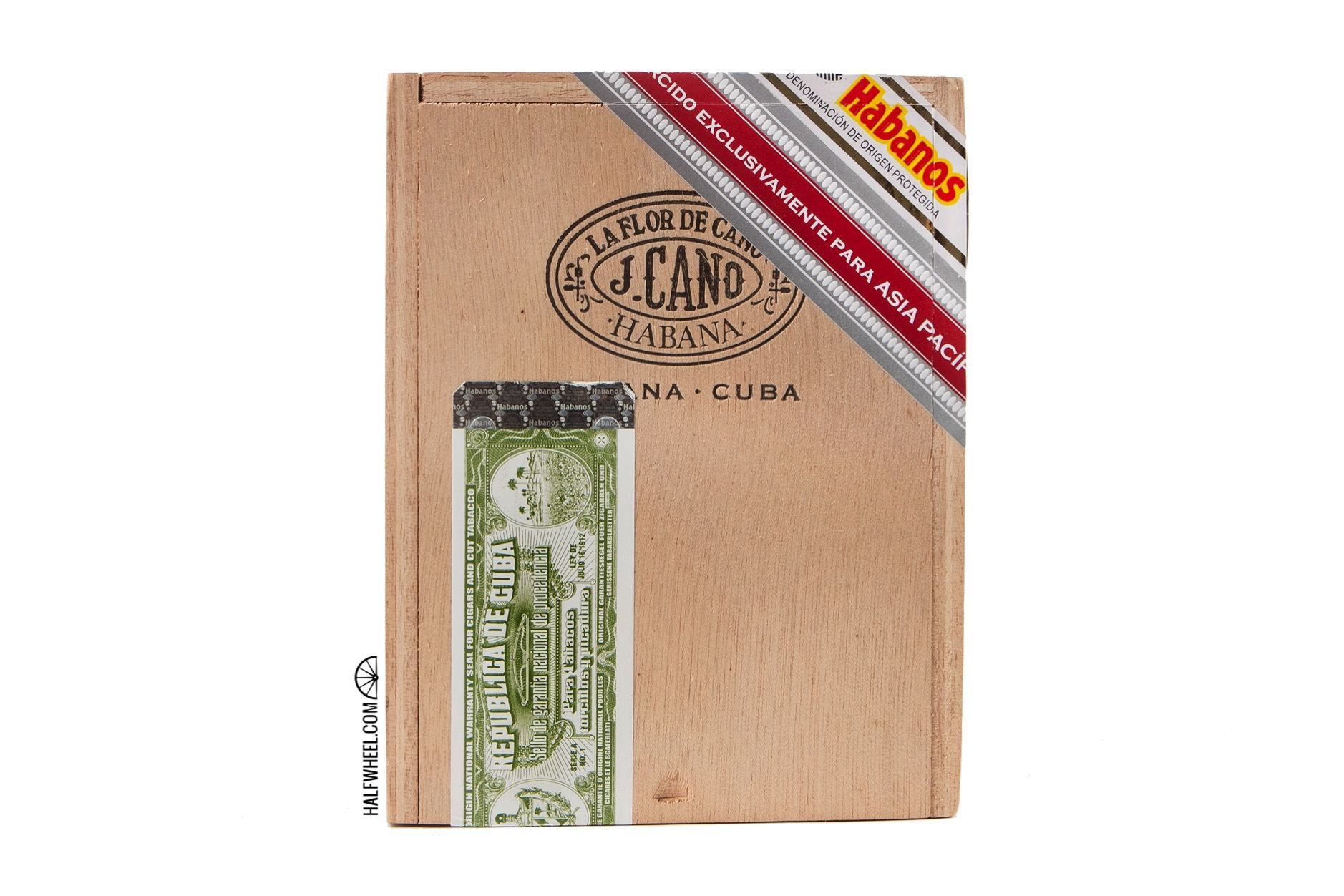 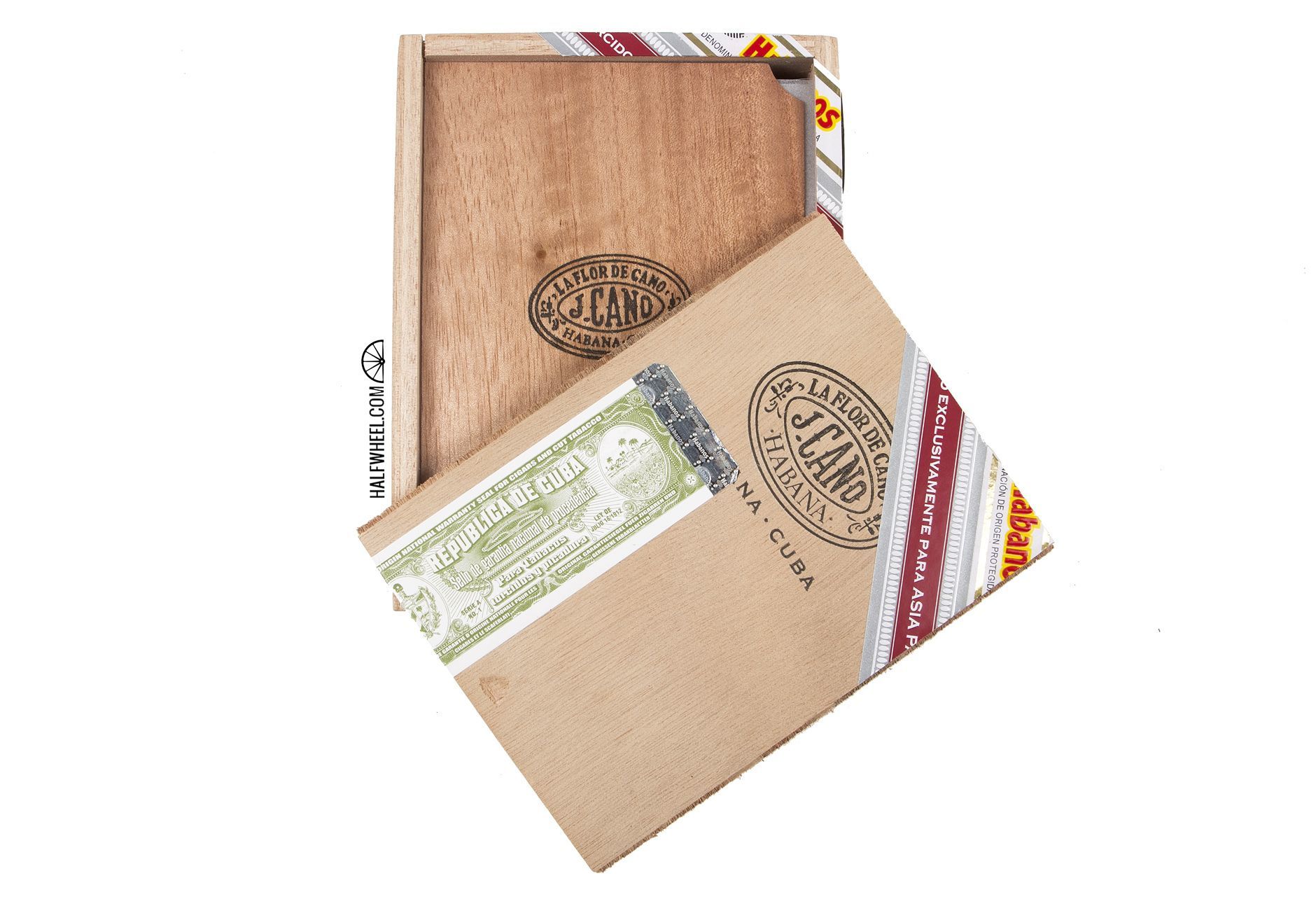 As Patrick Lagreid noted last week, the Edmundo shape has been a popular one for Habanos S.A.’s Edición Regional series. I’m not overly familiar with the La Flor de Cano marca, but at first glance I am impressed with the Grandiosos. The uniform wrapper is virtually seamless in its application with the triple cap and bands both perfectly applied. It’s quite firm when squeezed and the wrapper has a bumpy, but soft and slightly oily feel to it. Fresh grains, hay and very light leather make up the aroma coming off the wrapper while the cold draw features fresh ground cinnamon, root beer, vanilla and graham cracker. Overall quite the unique cold draw.

Starting into the first third starts out quite sweet and creamy, with vanilla, hot cinnamon and cedar. The draw is a little snug but manageable, though I would say it’s just outside of the ideal range. Starting out the burn was quite lopsided, though about an inch in it has evened itself up nicely. The ash is very firm, almost refusing to roll off the cigar even at an inch. The profile is quite smooth, so I tentatively retrohale a partial draw and am surprised by the kick of it, with notes of creamy cedar, some white pepper and a touch of fresh hay. The second third continues with more of the sweet creamy cedar, paired with vanilla, grains and a touch of spice, though the cinnamon from before has faded. The draw has opened up and is producing plenty of smoke with each puff. The burn isn’t perfect, but it’s even enough that I don’t pay it much mind. The flavors continue much the same, with an overall Cubanesque profile that seems vaguely familiar though as previously stated I’m not intimate with the La Flor De Cano profile. 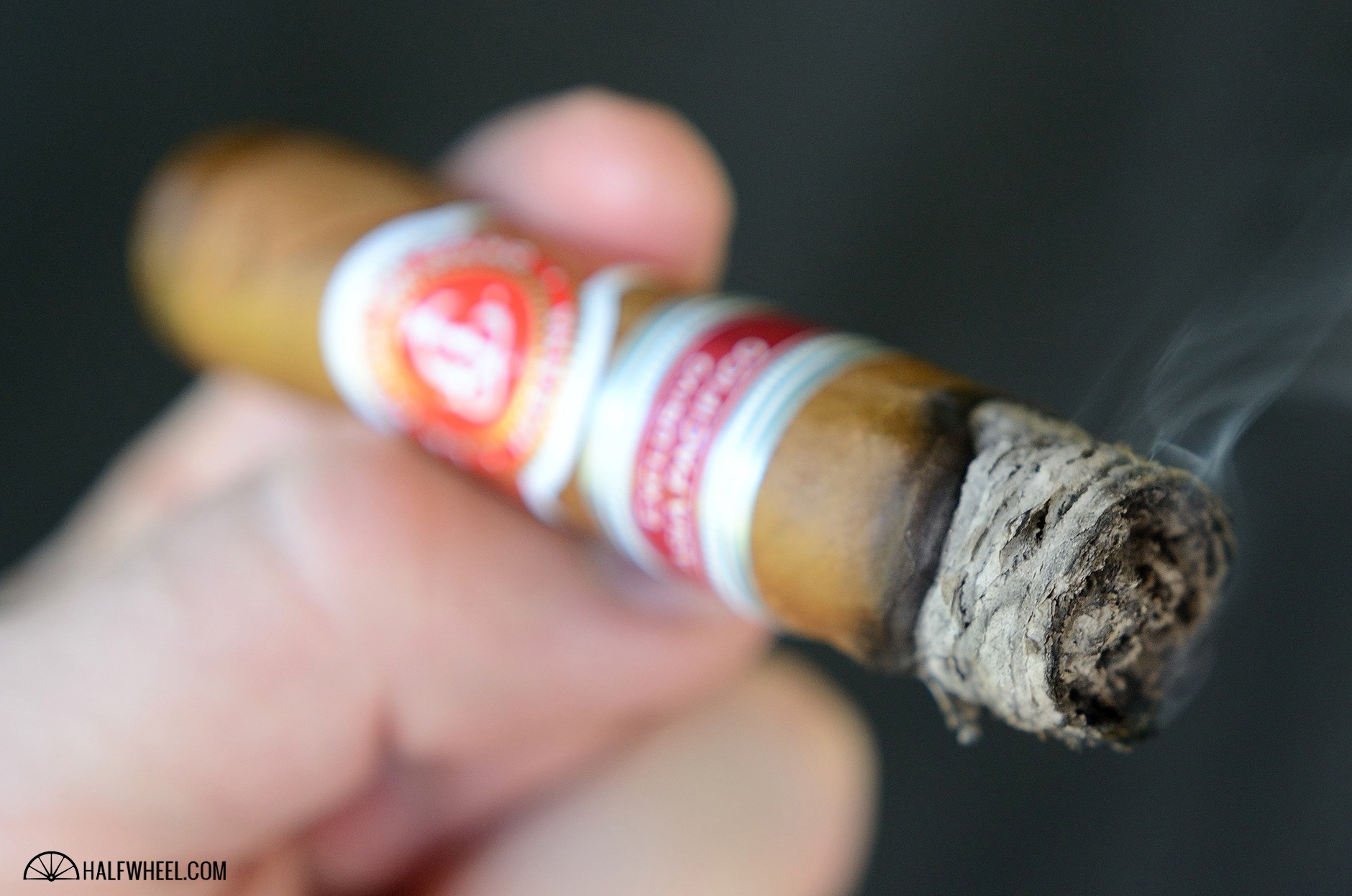 The final third doesn’t see much change, with more creamy cedar, vanilla and spice, though it’s developed a minor sour note in the background—not harshness, but it’s not incredibly pleasant. The burn lagged behind enough that it needed a slight touch up, though the ash is still holding firmly. Luckily the sourness doesn’t develop much past a bit in the background, allowing the cigar to finish up without having the profile fall apart. I’m finding more and more of the Edición Regional releases that I’m enjoying, especially with a little bit of age on them. Granted the La Flor de Cano Grandiosos is only a couple of years old, but it is showing signs of being a really nice cigar. Really it was just minor things that added up bringing the cigar below the 90 mark, but it was still a really enjoyable experience. The profile is delicate, with subtle nuances that bring the sweet, creamy flavors together nicely throughout the majority of the cigar. Construction was mostly impressive, with the ash being quite dense, holding together well. The burn only wandered a little, which for the most part I didn’t have to worry about. So, if you run across these and don’t mind the price tag, it would be an easy decision to pick them up.