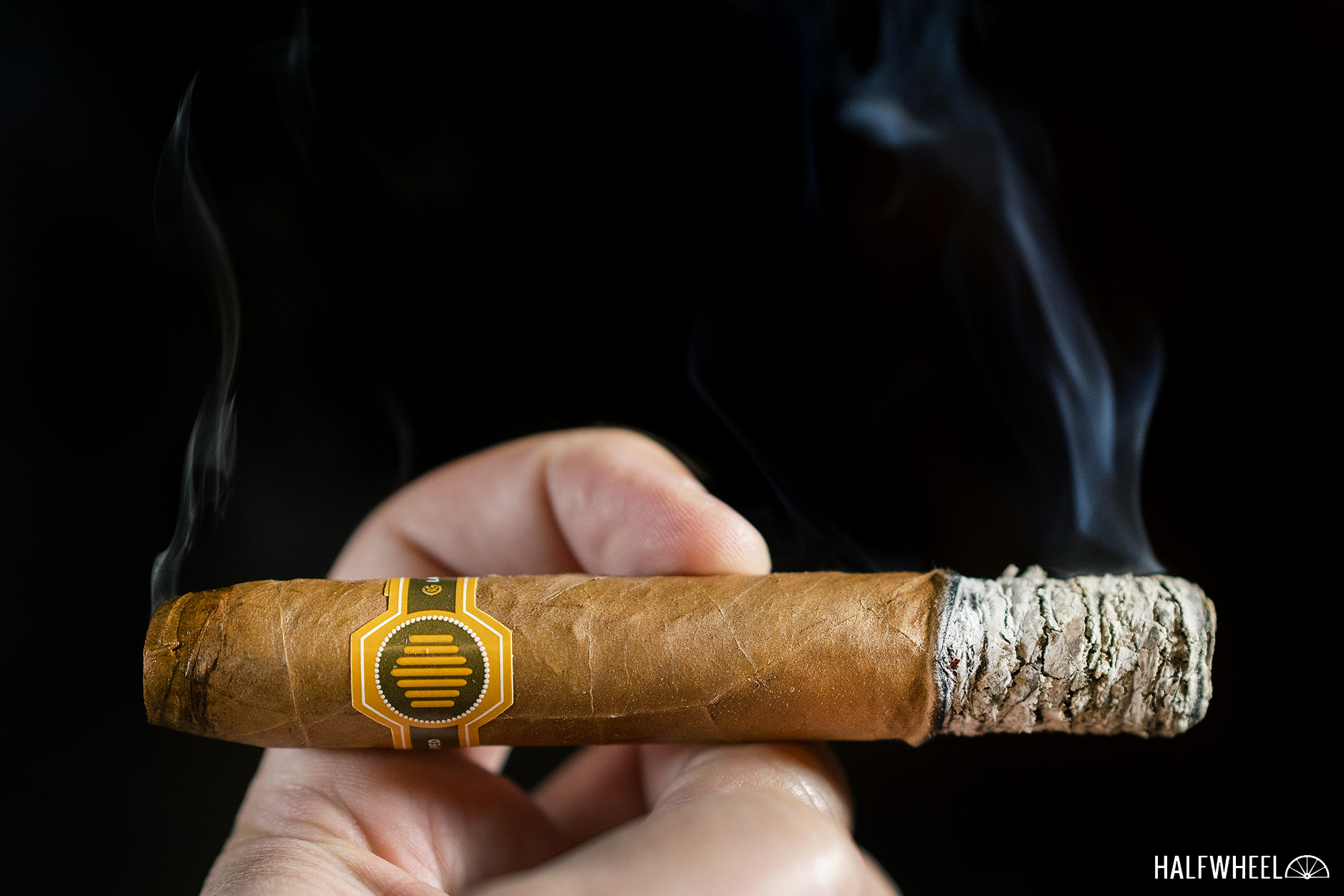 Not only do I remember smoking my first La Colmena Unico Especial, I actually remembering buying the jar in Wichita, Kan.

It was a bit more than five years ago, Warped had just resumed as a cigar company and it had announced its second release: La Colmena. The blend uses an Ecuadorian desflorada wrapper over dual Ecuadorian binders and Dominican and Nicaraguan fillers. It was announced in two sizes, though the company said retailers who purchased from the company at the 2014 IPCPR Convention & Trade Show would have access to a special size: Unico Especial. 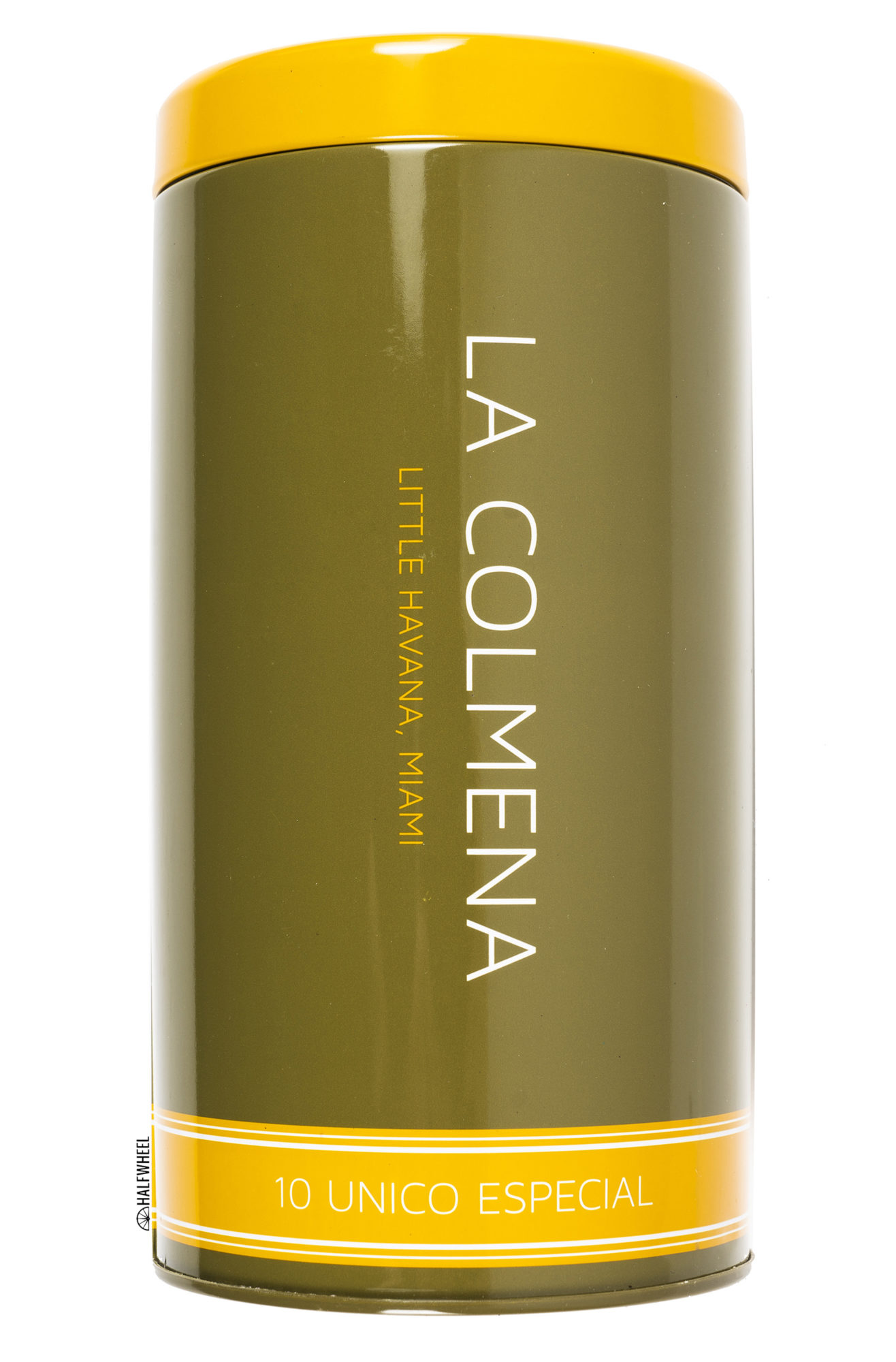 That cigar finished #10 on our Top 25 list that year and I thought the blend shined it the size when I reviewed the original:

The price is steep, real steep. It’s barely justifiable in my mind, but I definitely wouldn’t take issue with those that found this to be slightly under what you expect from a $15 cigar. We do not factor price into scores and as such—as far as ratings are concerned—the Unico Especial does quite well. While I’m a bit annoyed by the burn issues that plagued the final third of two samples, it didn’t take away from the flavor, something I rarely ever find. Paying $5 or $15 has no bearing on whether the tobacco itself produced a good cigar; in that elementary test, it passes with high marks. 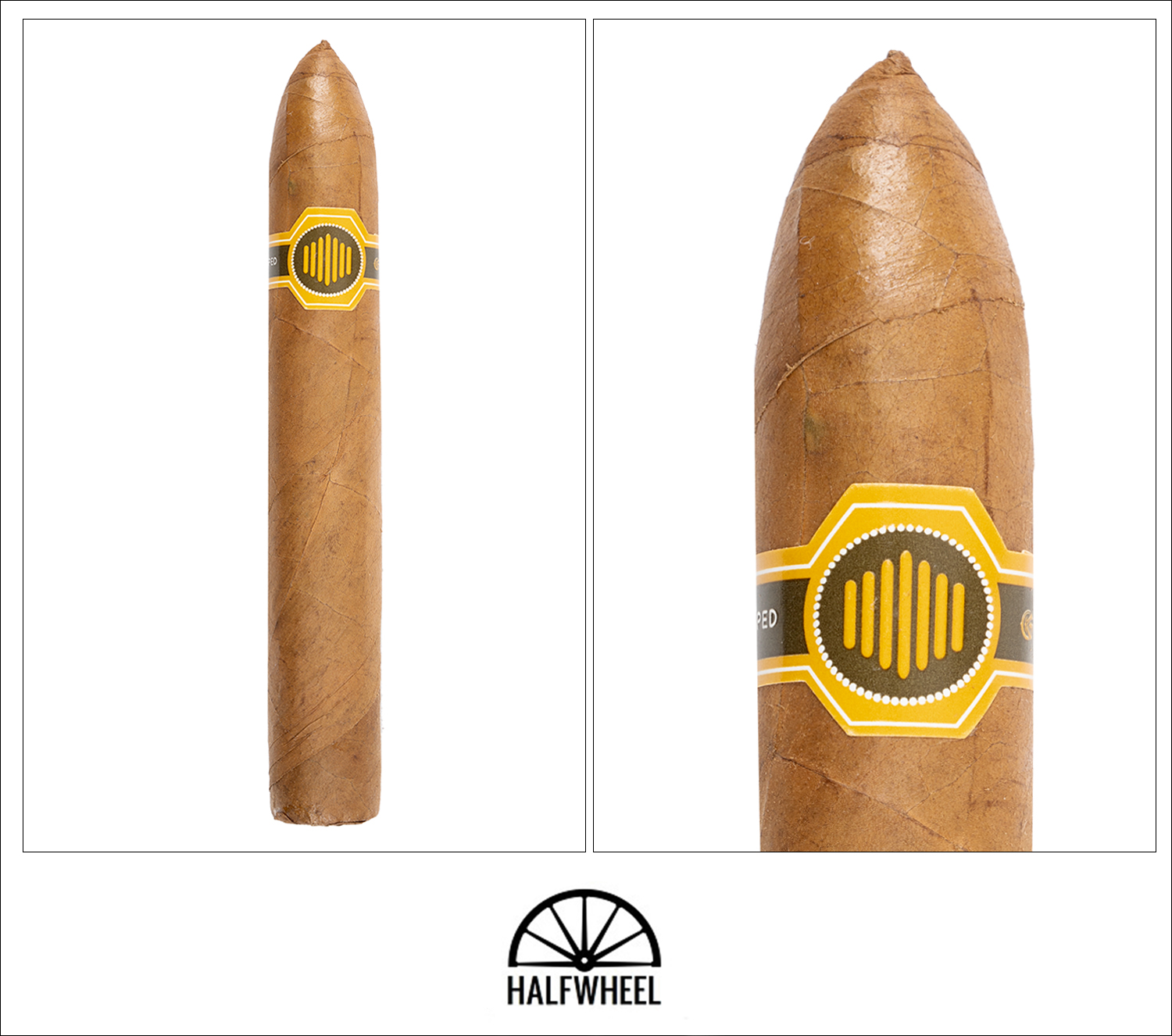 Note: This is a redux review of the 2019 version, not a review of a five-year-old original version.

It’s admittedly been a while since I’ve seen a full jar of the Unico Especial, but this is everything that I remember. It’s a muted mustard color with a covered foot and a fairly sharp point. The wrapper itself is pretty seamless, meaning that the relatively minor veins stand out quite a bit. Once removed from cellophane, the La Colmena has a very acidic leather aroma with just a touch of cocoa powder underneath. The foot is covered, so it smells similar though for whatever reason I don’t pick up as much acidity. The draw is super tight, which would normally be a reason for concern, though given the covered foot isn’t. From the cold draws, I pick up just some cereal and a bit of raw sugar.

As expected, the draw opens up completely once the covered foot is burned, revealing a profile that reminds me of a Cuban cigar: dry cedar, creaminess, cereal and some wheat toast. I’m a bit surprised by how dry the profile is at first, something that remains a complaint during all of the first third. The profile itself is a rather pedestrian mixture of creaminess and straw, while retrohales deliver creaminess, some minerals, a bit of leather and a store-bought crushed black pepper sensation. It gets grittier in the second third with earthiness and powered coffee. There’s one bright spot: retrohales have mineral flavors accented by some raspberry sweetness. The grittiness picks up even more in the final third, which isn’t endearing the 2019 version of the La Colmena Unico Especial to me anymore. I’m just waiting for the cigar to change in a meaningful way and it’s not happening. Every once in awhile there’s a bit of citrus on the retrohale, but it’s just not enough. The finish is earthy without the grittiness along with some black pepper.

If I can just ignore time for a minute. If I had smoked the 2019 version of the La Colmena Unico Especial first, I would not have wanted to purchase any of the original. That’s admittedly confusing, but this was nothing like what I remember any of the La Colmenas I’ve smoked over the years to taste like. This was so far removed from that wheelhouse, I’m curious if this is what the rest of the tin tastes like or if this was just an anomaly. It wasn’t awful, but it was neither what I expected, nor particularly exciting. The gritty earth would be fine for a bit, but I feel like the cigar never got its engined started, let alone out of first gear.