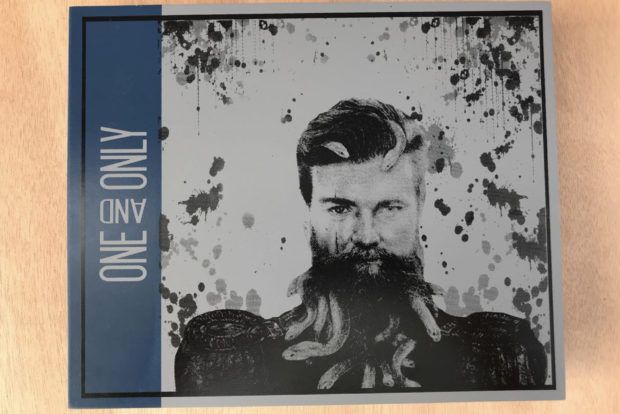 In 2016, La Barba released One & Only, a limited edition release based on a limited amount of aged tobaccos. Now, the name comes back for a similar concept, albeit a different blend. 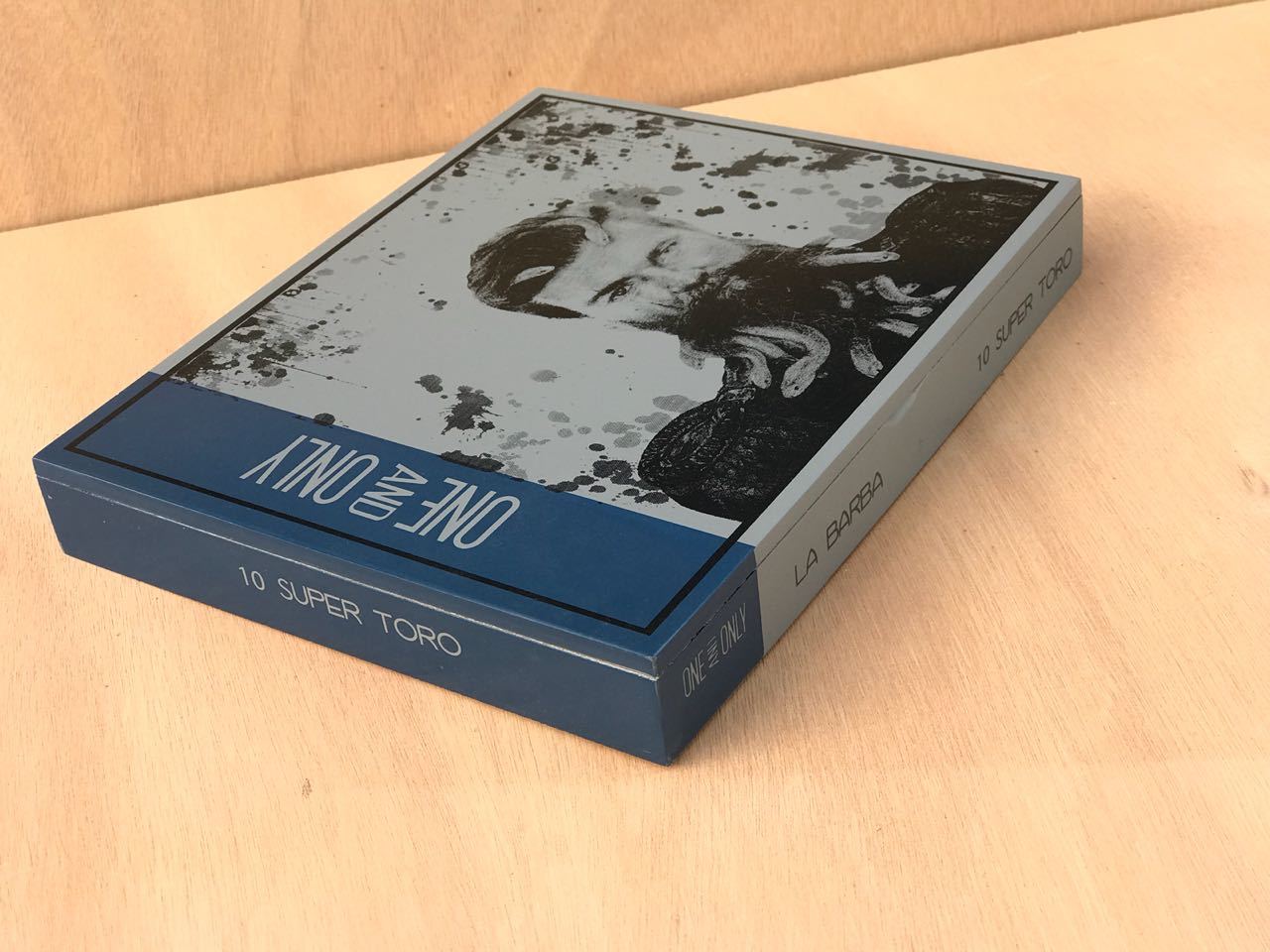 Tony Bellatto, La Barba’s founder, said the tobaccos used are not enough for a full production release and as such, this will be a one-time release.

He also said the cigars are scheduled to begin shipping in August.