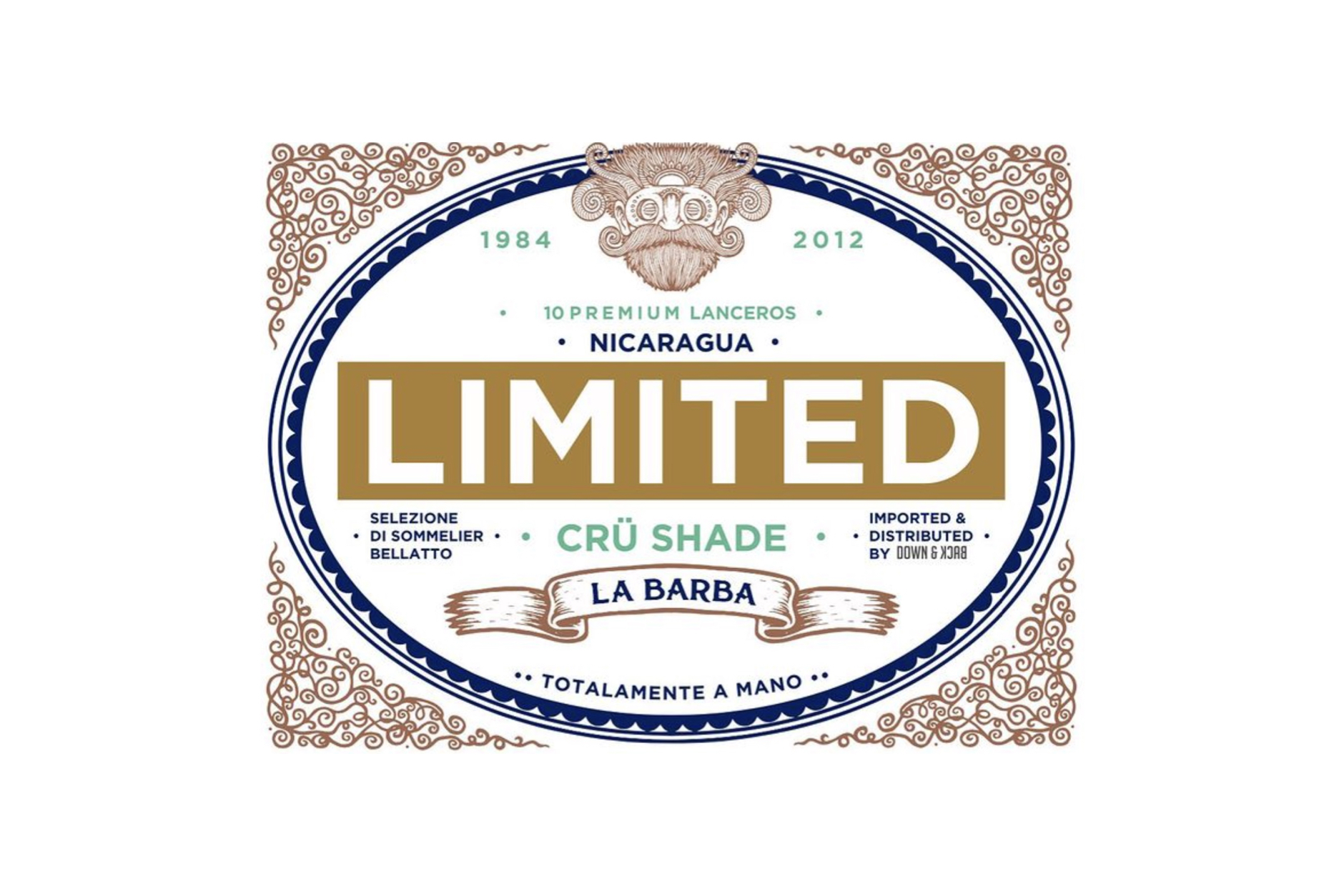 Later this month, La Barba will begin shipping a pair of different-sized lanceros, the newest additions to its Ricochet family.

The Ricochet Crü Oscuro Lancero measures 7 x 40 and is actually an early version of the Ricochet blend that, up until this point, has not been released. Tony Bellatto, founder of La Barba, told halfwheel that he originally developed the Ricochet blend at a factory in Nicaragua before eventually deciding to make the cigar at Tabacalera William Ventura in the Dominican Republic. The Ricochet Crü Oscuro Lancero is made at that Nicaraguan factory—Bellatto is declining to disclose the name of the factory—and uses the same blend he originally developed. On paper, it’s the same blend as the production version of the Ricochet Crü Oscuro—the original orange-banded Ricochet—that means a Mexican San Andrés wrapper over an Indonesian binder and fillers from the Dominican Republic, Nicaragua and Pennsylvania. However, because this cigar is being made at a different factory, the tobaccos—while coming from the same countries—are unlikely to be identical.

There’s also the new Ricochet Crü Shade, a new regular production line planned for the second half of the year. While the rest of the vitolas won’t begin shipping for a little while, The Ricochet Crü Shade Lancero will also head to stores in February. It measures 7 1/2 x 42 and will also be available in bundles of 10. Like the Crü Oscuro Lancero, it too will have an MSRP of $14 per cigar.

Bellatto has not returned an email seeking more information about the Ricochet Crü Shade’s blend.