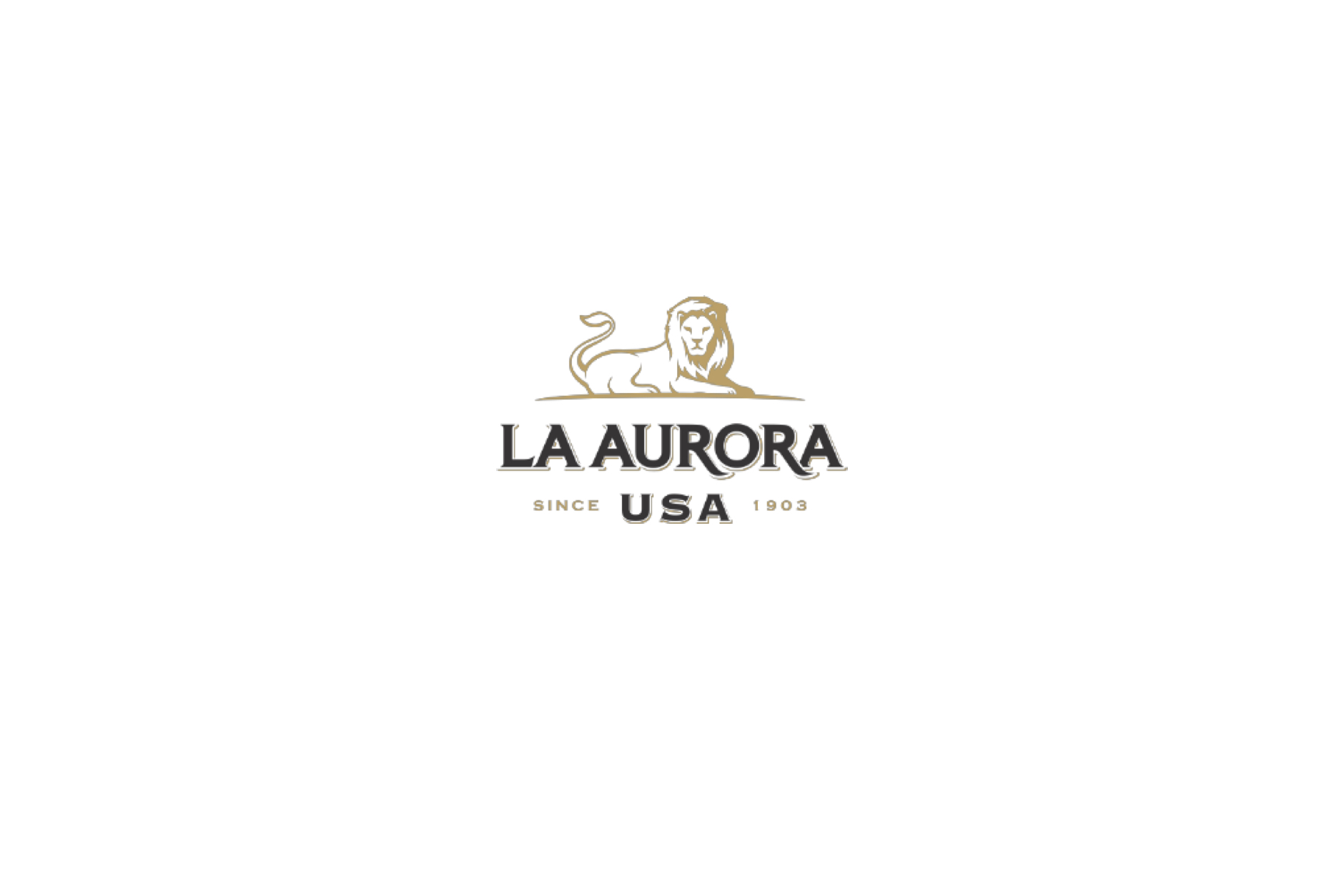 One of the longest distribution agreements in the cigar industry will come to an end next year.

On April 1, 2023, La Aurora will take over its U.S. distribution, ending a more than three decades-long agreement the company has had with Miami Cigar & Co. Between now and then, La Aurora will continue to be distributed in the U.S. by Miami.

Today’s announcement ends months of signaling that La Aurora was likely to take over its own distribution. Earlier this year, it hired Ed McKenna, previously of General Cigar Co., who will be the ceo of La Aurora USA, LLC, the new distribution company. In addition, John Ferrigan, another former General Cigar Co. employee, will become national sales director and will report to McKenna.

La Aurora says the company will have a national salesforce divided into six to eight regions and major accounts. At this time, it’s unclear how many of those roles might be staffed by independent sales brokers versus in-house sales representatives.

“I look forward to the contributions from Ed and John, along with those from the LUSA Team, in shaping and driving La Aurora’s future growth in the most important US premium cigar market, and with that… I am certain that the best from La Aurora is yet to come for our valued customers,” said Guillermo León, La Aurora’s owner, in a press release.

“We would like to thank Guillermo, Michelle and the entire La Aurora Team for over 30 years of amazing memories,” said Jason Wood, vp of Miami Cigar & Co. “What began as a business relationship, has evolved into family, and for that we are grateful. We look forward to the continued success of the La Aurora brand and are excited to see what the future has in store for them.”

This move has been rumored for some time, especially after Miami Cigar & Co. trimmed its salesforce nearly two years ago. At that time, Miami also distributed Toscano—which has since taken its U.S. distribution in-house—and La Aurora. Last year, La Aurora launched its own U.S. store.