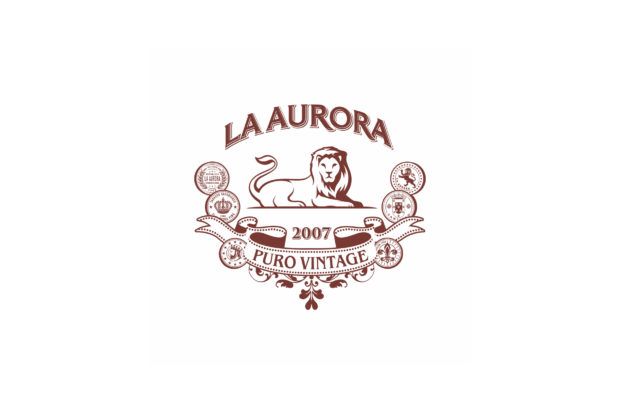 Earlier this month, La Aurora showed off a new version of its flagship Puro Vintage line, though the company didn’t want to talk details. Now that information is out.

This is the fifth release for the Puro Vintage Series, all have been offered in various salomon shapes, though the 2006 release was offered in a total of three sizes, including a parejo.

Pricing is set at $22 per cigar with production limited to 1,000 boxes of 10 cigars. Miami Cigar & Co., La Aurora’s U.S. distributor, told halfwheel the cigars are already in the U.S. and will begin shipping next month following their debut at the 2018 IPCPR Convention & Trade Show, which begins July 13 in Las Vegas.