Last year, La Aurora launched its Time Capsule Series, a collection of two different lines all with an associated year and tobacco type. They were noted for being affordable, with each size priced under $7, something that seems to help it catch on in terms of sales. Earlier this year, the company announced a third blend for the series using the wrapper tobacco it is probably most associated with: Cameroon.

It’s called the La Aurora 1903 Cameroon and if the name sounds familiar, it’s because the company uses similar branding on its high-priced Preferidos line. As the name implies, it uses a Cameroon wrapper over an Ecuadorian Sumatra binder and Dominican and Nicaraguan fillers. 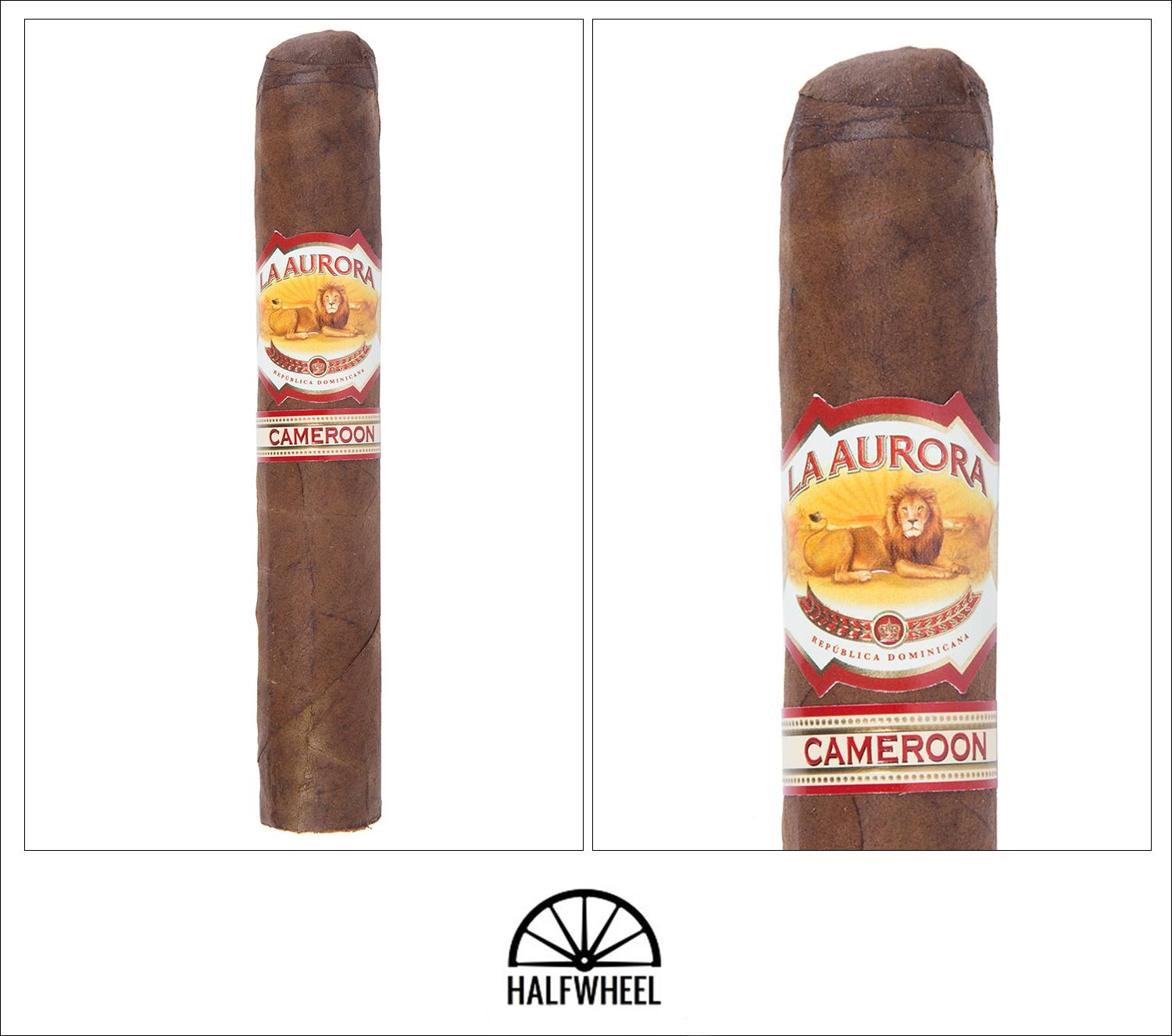 Typically, Cameroon is not a pretty-looking wrapper. Oddly, this is fairly nice and it’s extremely nice for Cameroon particularly when it comes to the amount of oils. While it might not look like Cameroon, it certainly smells like it, with some bittersweet cocoa, earthiness, a touch of leather and dry pasta. From the foot I get pound cake, apple cider, acorns and burnt woods, a combination that reminds me of a cinnamon apple pastry. The cold draw is woody with some potato chips, some more of that cinnamon apple pastry theme and some darker flavors like cloves. While not overwhelmingly concerning, the cold draw is a bit open.

The La Aurora 1903 Cameroon starts medium with some woodiness, really sweet sugar and bark. Those flavors leave pretty quickly and are replaced by some cola, Worcestershire sauce and barbecue sauce. The finish has a Dr. Pepper-like cherry sweetness followed by some nuttiness, cloves and a lot of salivation. Pepper is restricted to the middle part of the tongue and it’s more of a black pepper than the sharp white pepper I normally find from the wrapper. The burn is great, though the draw remains a bit open. It’s significantly spicier as the midpoint of the La Aurora approaches, manifesting similar to a Chinese chili oil thump instead of a sharper pepper-led presence. In addition, the cigar is much toastier with Ritz crackers adding both sweetness and saltiness to that part of the flavor profile. There’s also some cotton candy and pineapple breaking through. The finish is sweeter than the main flavors with peanuts overtaking an earthiness and herbal combination, though it’s nowhere close to as sweet as the first third. Strength is medium-full and the body jumps form medium-full to full. A touch-up is needed right after a major ash clump falls down. Some creaminess adds itself to the mixture, which seems like somewhat of a passive end to what has otherwise been a very lively cigar. It’s still quite full in body and the strength is picking up, but I was expecting more of a vibrant transition. The chili flavor remains, but it’s reduced, and the pineapple sweetness is gaining at every puff, though never enough to knockdown the toastiness. I manage to smoke the cigar well past my normal limits without any issues of harshness or heat, though the draw remained slightly open to the end. 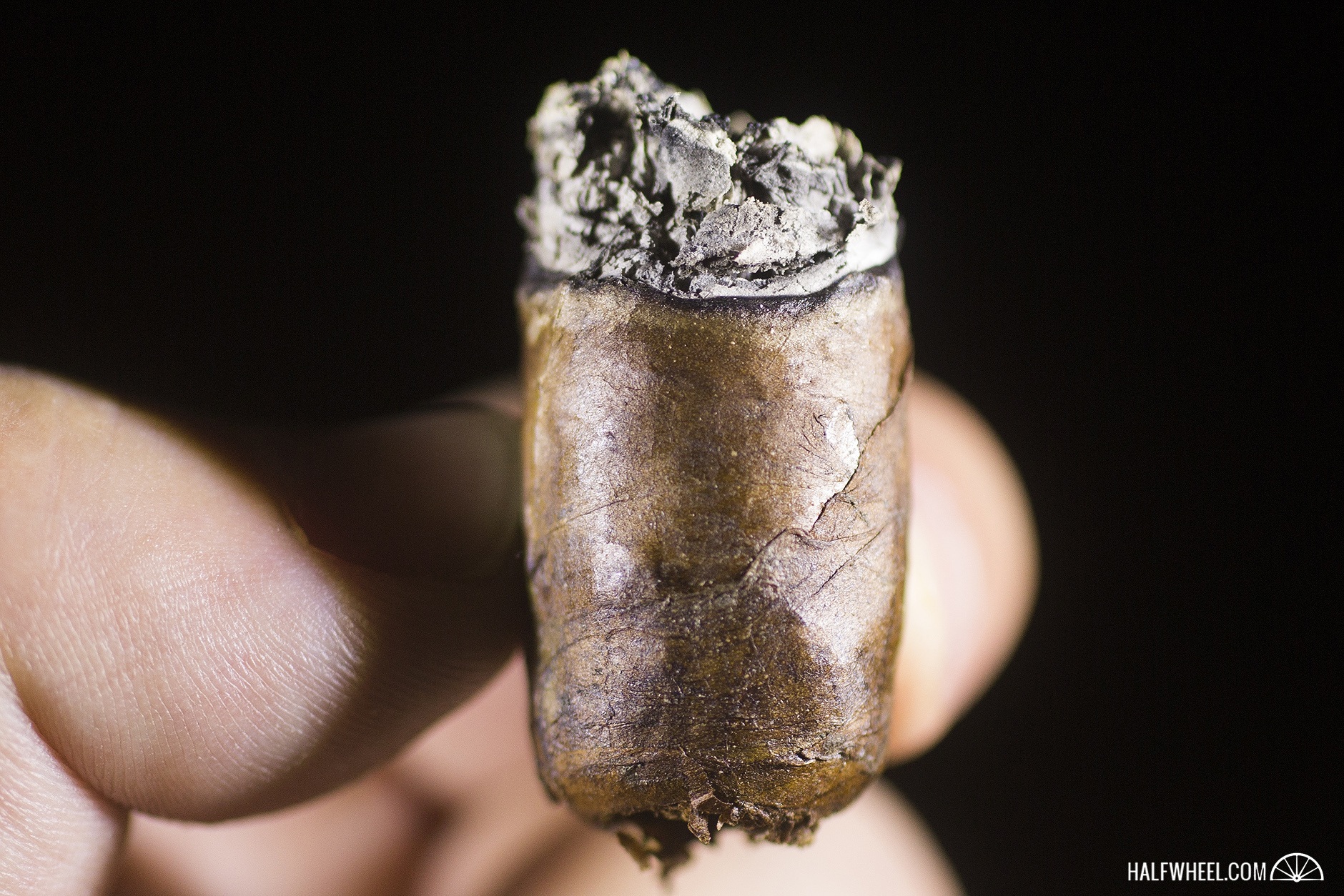 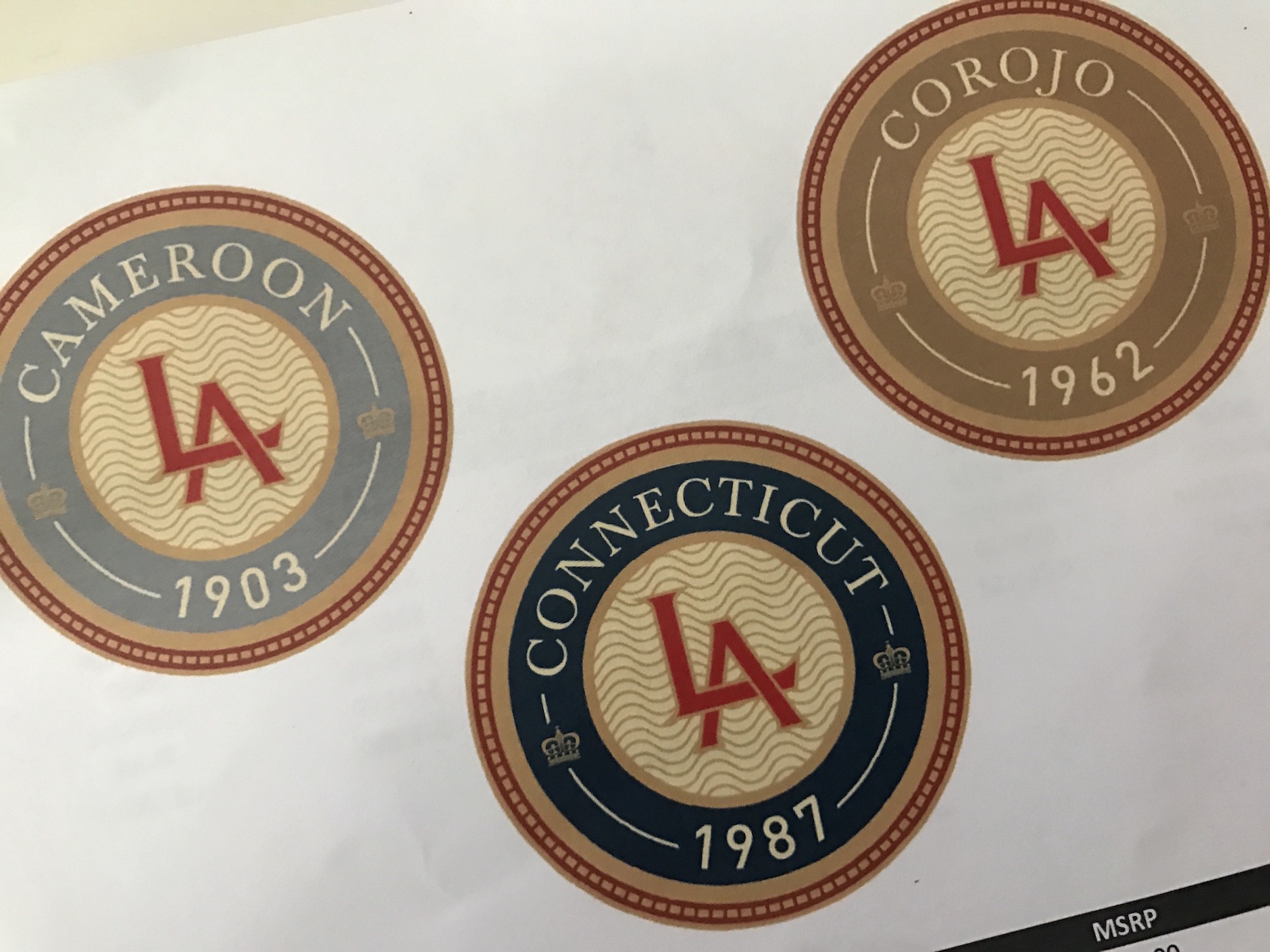 Cameroon has long been my favorite wrapper and blends like this show why. When done right, Cameroon seems to offer contrasting flavor profiles that is oftentimes lacking in other, more dominant wrappers. The La Aurora Cameroon provides a deep and rich flavor that is wonderfully complemented by some very acute candy-like sweetness. It certainly doesn’t have the finesse of some of La Aurora’s flagship Cameroon-wrapped cigars, namely the Preferidos, but it provides an extremely rich profile at a great price.