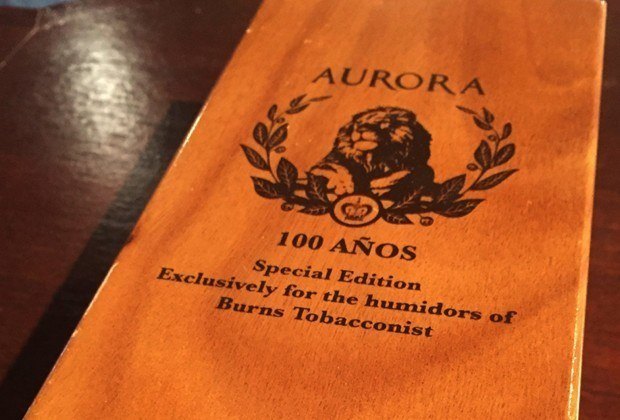 Burns Tobacconist has a new owner and now it has a new exclusive cigar. 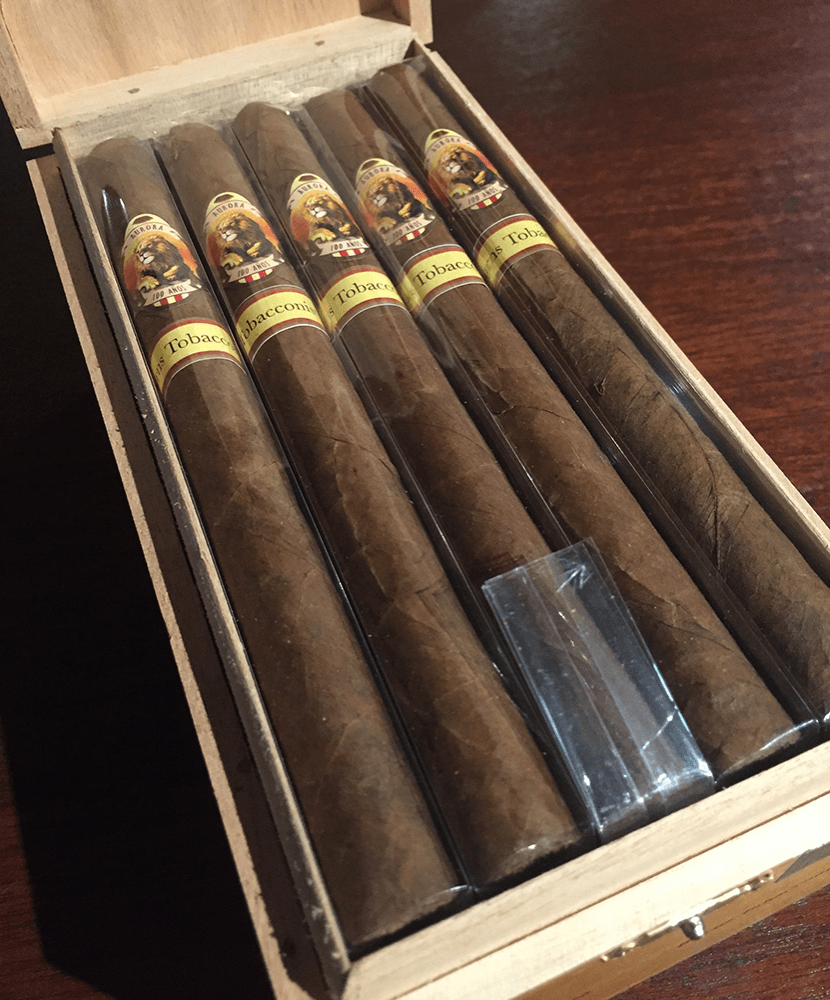 The Chattanooga, Tenn.-based retailer announced today that it has received the La Aurora 100 Años Lancero with a Cameroon wrapper. The project came about after a conversation between Mike Hunter, who recently took over ownership in the stores, and Nestor Miranda and Jason Wood of Miami Cigar & Co, La Aurora’s U.S. distributor.