Tobacconists’ Association of America (TAA) members will once again get the first crack at a new line from Kristoff, as Glen Case has informed halfwheel that he will be releasing a new line called Classic Reserva at the group’s annual gathering next month in the Dominican Republic. The new cigar is being made by Abe Flores at PDR Cigars in the Dominican Republic and uses an Ecuadorian Habano wrapper, Nicaraguan Habano binder and filler of Nicaraguan, Dominican and Honduran Habano tobacco, which Case says gives the cigar a medium to medium-full profile. It will come in three sizes, a 5 x 52 robusto (MSRP $8), 6 1/4 x 54 toro ($8.50) and a 6 x 60 ($8.75), each packed in 20-count boxes.

TAA members are scheduled to get their orders in early May, while retailers who order cigars at IPCPR will get them in early August. Case is limiting the total production to 3,000 boxes — 1,000 of each size, with TAA members getting access to the first 200 boxes of each size. The remaining 800 boxes of each size will be made available to all other retailers at the 2015 IPCPR Convention & Trade Show in July. The total production run is 60,000 cigars. 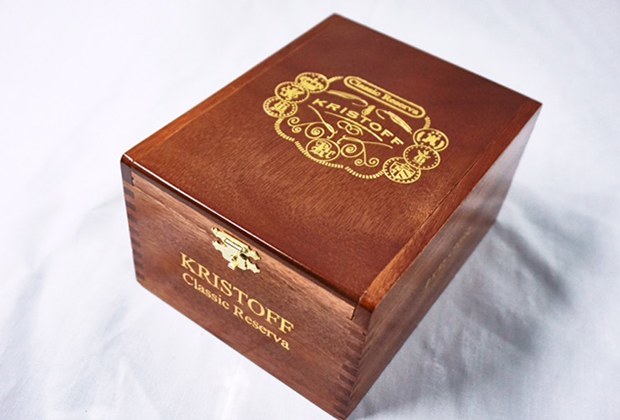 If this protocol sounds familiar, it’s for good reason, as Case did the same thing with the release of the 685 Woodlawn in 2013.