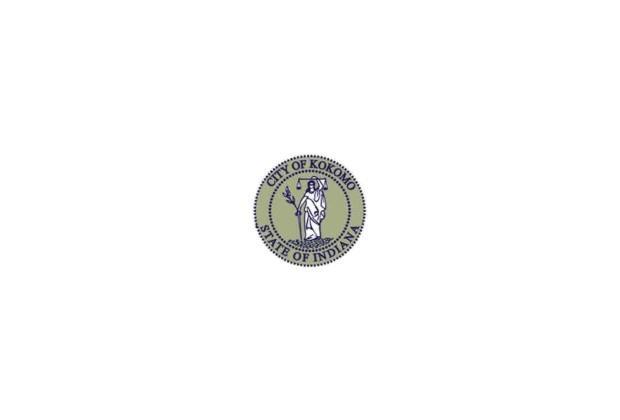 Tobacco outlets, bars and taverns and fraternal organizations could have to pack up the ashtrays and order no smoking signs if a proposed ordinance in Kokomo, Ind. gets passed in the coming weeks.

On Monday the Kokomo Common Council revealed the proposed ordinance that was written by five of the council members and council attorney Corbin King, who told the Kokomo Tribune that “we decided to do a comprehensive smoking ban in the draft of the ordinance. We can basically go backwards from here, since this involves the ‘kitchen sink.’ We thought it would be easier to include everything in the draft.”

Amendments to the ordinance will be discussed at the council’s August 18 meeting before the full text gets its first reading on August 25. If it passes that reading, it would be scheduled for a second reading as early as September 8.

Should the bill pass, those businesses who had previously been exempt from the smoking ban would face the same violations in place for other businesses: $100 for a first offense, $200 for a second violation and $500 for each violation after that within one year of the first violation.

Kokomo is located within Howard County in central Indiana. It has a population around 60,000.