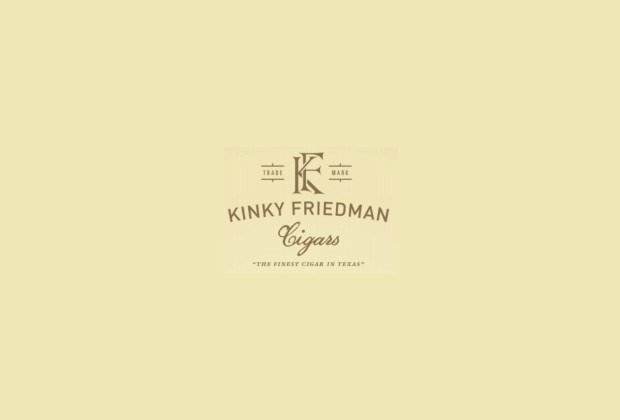 If you are wondering if it’s old stock from the former company, the answer is no. The new Signature Series is made Tabacalera Carreras S.A. in Estelí, Nicaragua, a big change of scenery from the cigars which were traditionally made by Oliveros, now known as Aging Room.

The Natural version of the line uses an Ecuadorian habano oscuro wrapper over a blend of Nicaraguan tobaccos from Condega, Estelí and Jalapa. The new KF Signature Series is offered in three sizes: Robusto (5 x 50, $8.80), Siglo (6 x 54, $9.40) and Gigante (6 x 60, $9.80)—all sold in boxes of 20. The company also anticipates a Maduro blend as well.

While Havana Alley is the new owner, it’s not an exclusive product to the store. The company tells halfwheel it has already opened up a half dozen of the company’s old accounts and is reaching out to others in Texas. As for the future, the company hopes to have a third cigar ready by next year’s IPCPR trade show and convention in New Orleans, La.

Friedman is a popular personality in Texas. He is best known as a country music singer and politician, running for Governor in 2006. In November of last year, the old Kinky Friedman Cigars announced it would be closing its doors.