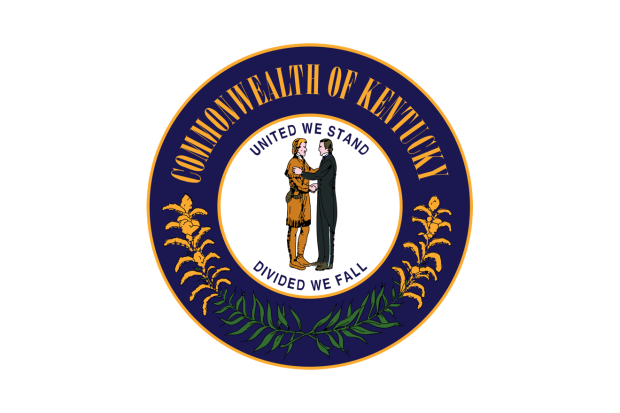 It’s part of a larger tobacco-free policy Beshear is pushing. He hopes that the Kentucky legislature would follow his lead and push more anti-tobacco measures in the 2015 session.