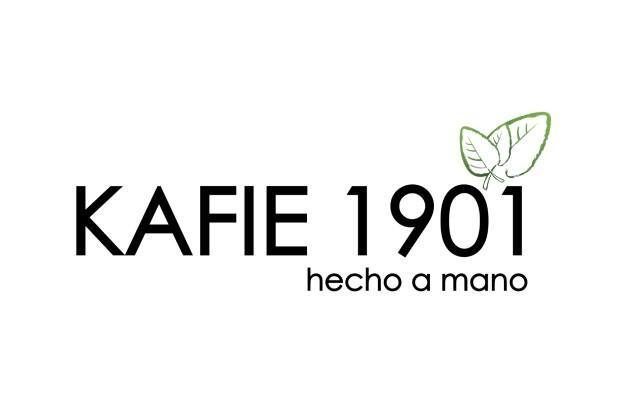 Dr. Gaby Kafie, who was born in Honduras, came across the brand during travels to the country and learned that the brand has been distributed throughout the Central American premium cigar market for decades.

“What excites me the most about Tabacos San Jerónimo is that they are a piece of Honduran history,” Dr. Kafie said in a press release. “Our family has deep roots in Honduras and it is our great honor to be able to represent this fine artisanal brand of cigars to the U.S. market. We hope it will be well received.” Tabacos San Jerónimo is owned by Oscar Orlando Ferrera, who has overseen the company’s operations for over 20 years. According to a press release issued by Kafie Trading Co., the brand traces its roots back to 1940 – 1960 in the San Jeronimo valley near Copan, Honduras, which is known for being the site of Mayan ruins. The area is also known for being one of Honduras’ tobacco growing regions.

The brand will make its U.S. debut ahead of the 2016 IPCPR Convention & Trade Show with three blends, a Honduran habano natural, Ecuadorian Connecticut and a Honduran habano maduro. Each blend uses a Honduran binder and fillers from Honduras and Nicaragua. 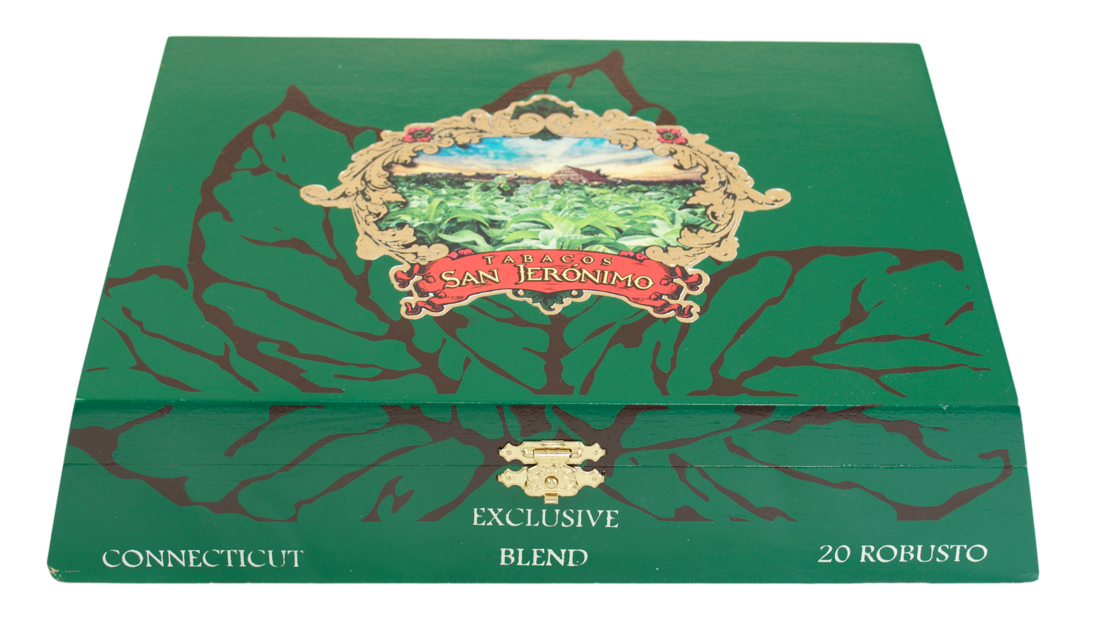 Kafie told halfwheel that the cigars will be available to ship to retailers beginning in the last week of June. The line will also be on display in Kafie Cigars’ booth during the 2016 IPCPR Convention & Trade Show in July.