Kafie 1901 Cigars will be going green in 2020, by way of a new candela-wrapped cigar. Dr. Gaby Kafie has confirmed that he is finalizing a new regular production line that will feature the green-colored wrapper and which he expects to have ready to ship in April 2020.

For now, it will be released in a single, 6 x 50 toro vitola priced at $7.50 per cigar. While it will be a regular production line, he is expecting a limited first release of just 500 boxes of 10 cigars.

“My inspiration for our new Candela cigar blend comes from having smoked many of the Candela cigars were popular nearly 10 years ago,” Kafie told halfwheel. “Candela tobacco is really special, it gives you flavors that no other tobacco leaf gives you,” he added, nothing that if the leaves are processed and blended properly, it can deliver a slight sweetness that he has found to be very appealing to connoisseurs. Kafie said that his factory has recently acquired some candela tobaccos that he called “truly special.” 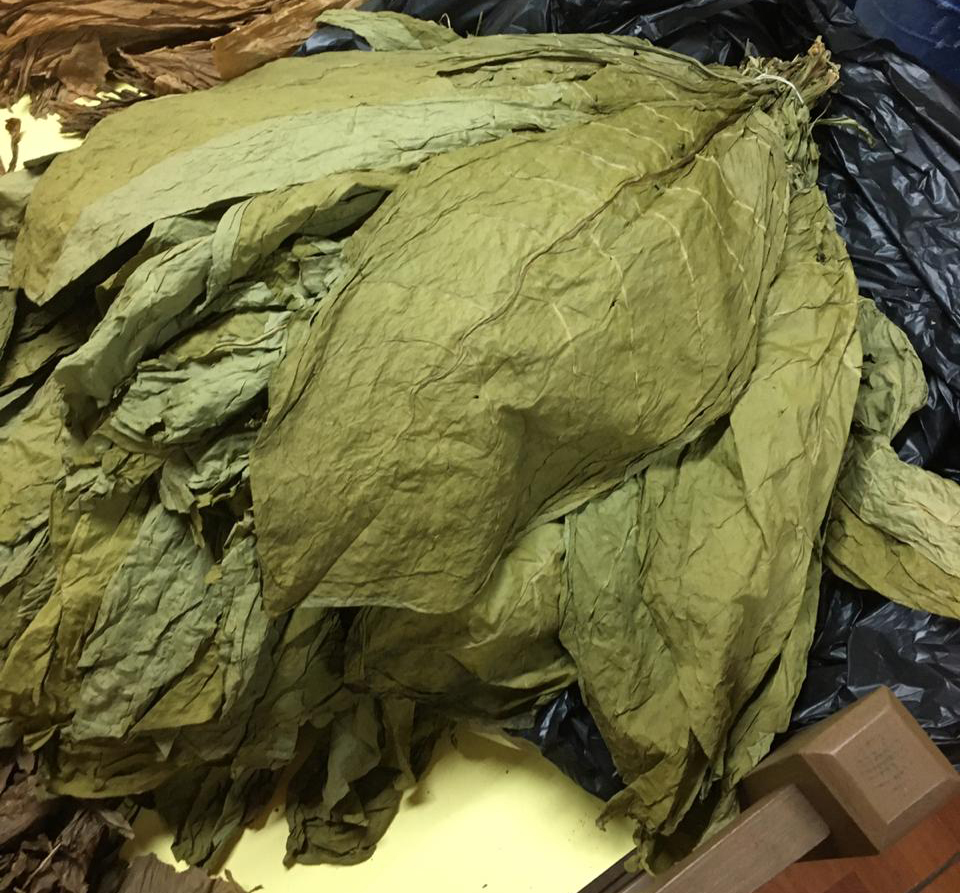 “We’re truly excited about this addition,” Kafie said. “Our portfolio now covers the full spectrum of San Andres, Habano, Connecticut, Sumatra, and soon Candela. Our goal is to give connoisseurs a wide variety of blends out of one factory.”

Kafie added that he is also working on a project using the candela leaf for one of the contract brands products at Tabacalera Kafie.