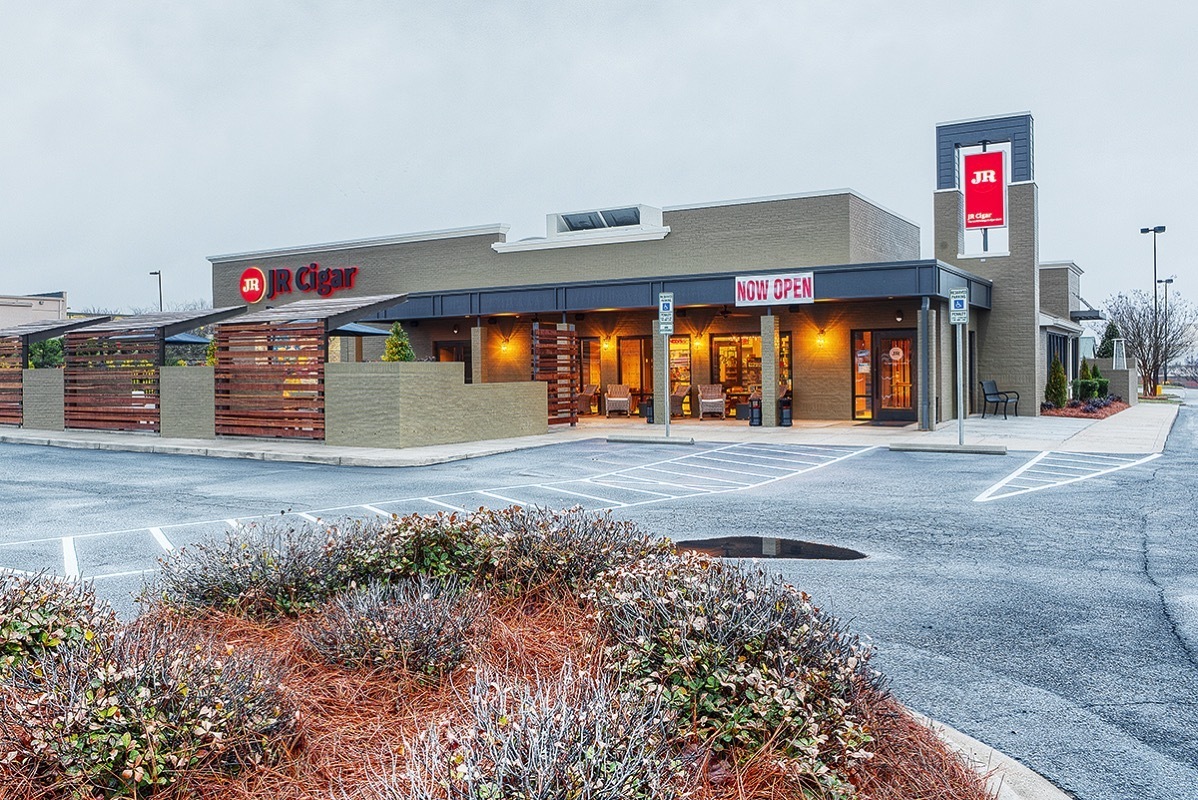 Mooresville sits about 25 miles north of Charlotte outside Lake Norman. In some ways, this store is made to replace the location the company closed in Statesvile, but in many ways, it represents the new era for JR Cigar. Led by Rob Norris, the company has spent the better part of 18 months drastically revamping how it does business in stores, through its catalog and online. 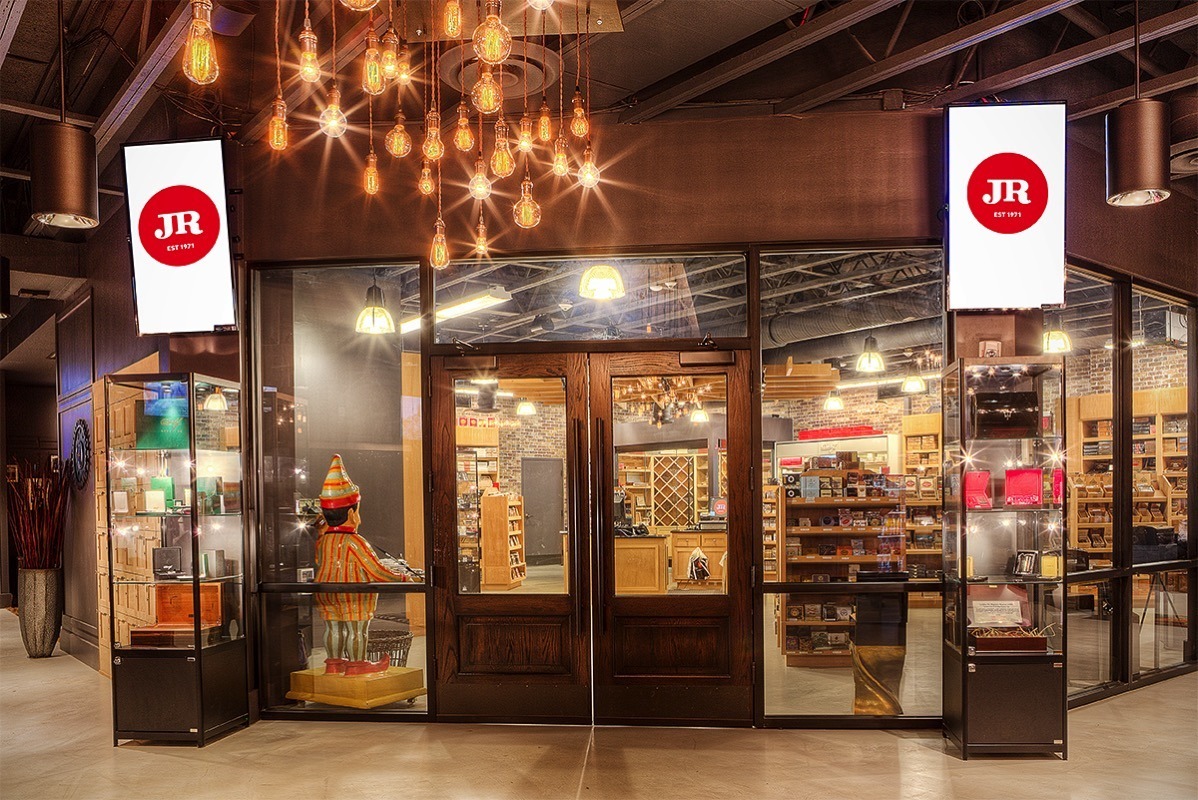 The new store features an updated look, but perhaps more importantly it’s about what isn’t there. JR’s North Carolina stores were known for being gigantic and eclectic. In addition to cigars you could fine candles, dolls, clothes, flags, books and just about everything in between. Now the plans are to focus on tobacco. 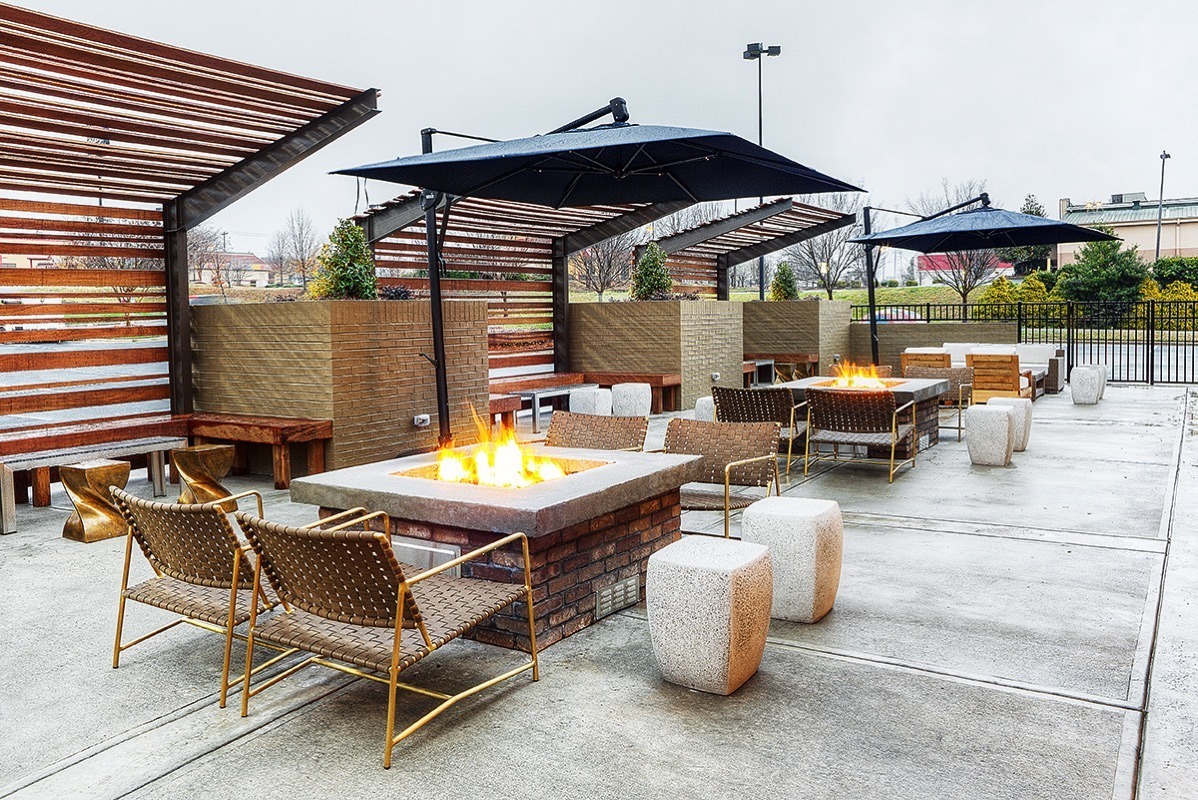 While much went according to the plans announced in January: 5,714-square-foot store, 1,800-square-foot walk-in-humidor, two outdoor smoking areas, a private conference, amongst others—one thing is noticeably missing, the planned craft beer bar.

Rob Maneson, the retail strategy and marketing director for the company, told halfwheel that permits have tied up the planned craft beer bar, but that JR Cigar hopes to have it opened by the end of the May. While JR has spent time revamping its locations in New Jersey, the retailer is expected to announce expansion with other new stores in the coming future.