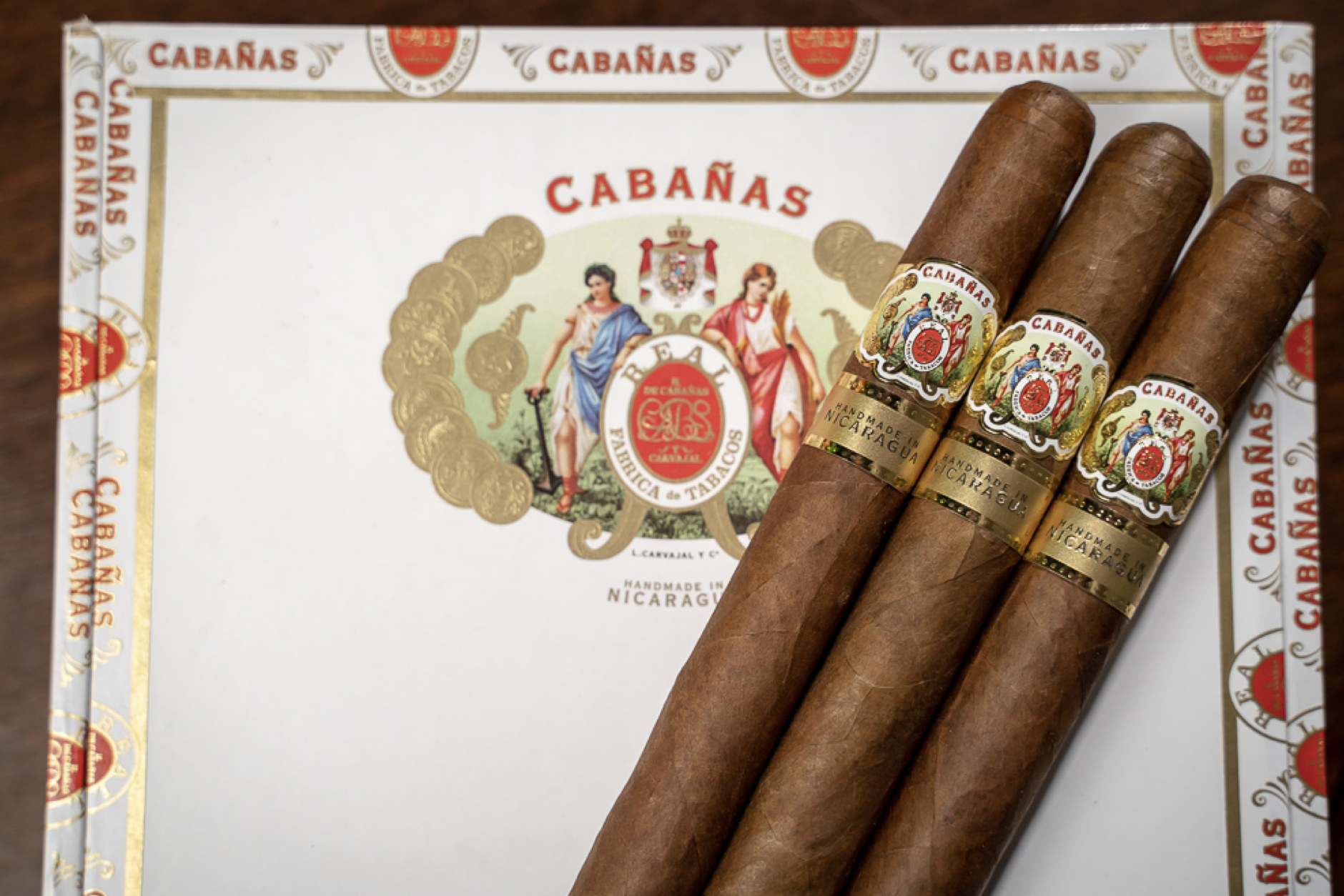 JR Cigar has announced that it has brought back Cabañas, which it says is the oldest Cuban brand.

For consumers, the more notable fact is that the cigar is being made by the García family. It uses a habano rosado wrapper, binders from Estelí and Jalapa and Nicaraguan fillers.

“Jaime and I wanted to pay tribute to the oldest Cuban brand, Cabañas, by interpreting our vision of the traditional Cuban flavors and aromas, using interesting tobaccos grown in Nicaragua from selected original Cuban seeds,” said José “Pepín” García in a press release. Habanos S.A. owns the rights to the brand outside of the U.S. but stopped selling it in 2005.

A 1998 SMOKE article explained its history:

The first names to be registered in Havana’s trademark office, entered in 1810, were forerunners of a flourishing industry. An entry (preserved in the Cuban National Archives) for a permit issued for the establishment of one factory and shop reads: “Francisco Cabanas, born in Havana, single, has opened a shop in Jesus del Monte Avenue, which previously operated at 112 Jesus Maria Street.” In 1810 this fabrica had 16 workers; by 1833, cigars made by Cabanas were being sold in a shop in London. These house labels identified the cigars being produced; each maintained its own distinct flavor through carefully guarded blends and variations of plant types and processing techniques.

The new version uses the original vista for both the band and box. Of note, these four cigars are the largest Cabañas cigars to date, when the brand was discontinued it topped out at a 5 x 44 perfecto.

JR Cigar says Cabañas will be available later this month.