The latest from Joya de Nicaragua has arrived in stores. Earlier this week, the company began a series of events focused on JOYA RED—the company’s new look medium-bodied cigar.

Launched at this year’s IPCPR convention and trade show, JOYA RED is meant to show off the modern side of Joya de Nicaragua with company President Juan Ignacio Martínez taking a lead role in the project alongside Leonel Raudez, Joya’s long-time factory manager. Every outside detail is meant to emphasize the new Joya, including the packaging and name—the latter of which drops the traditional Joya de Nicaragua name. 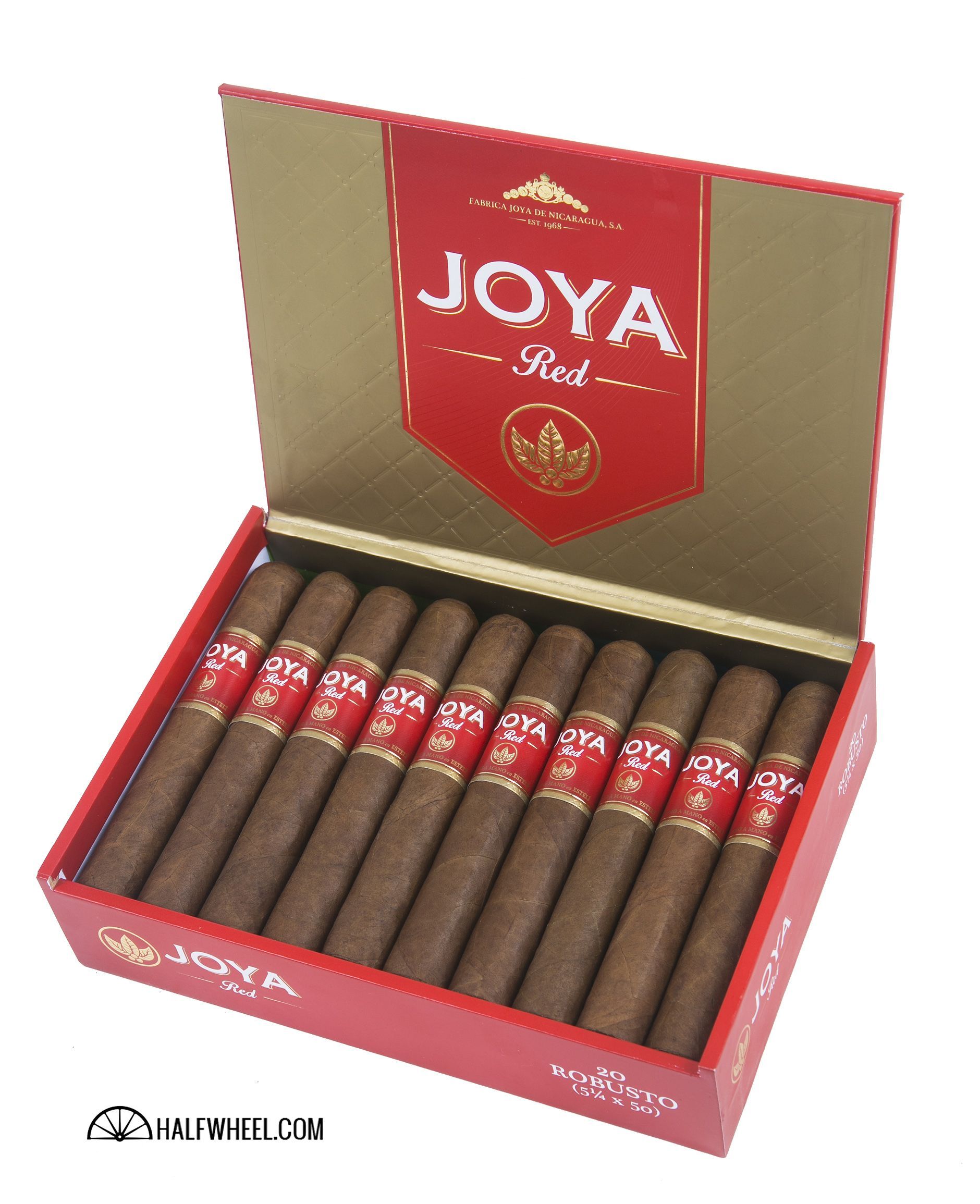