One of selling points about the Joya de Nicaragua Antaño is that with a bit of time, the full-bodied cigar becomes an experience much more refined.

Now, Joya de Nicaragua will do the work for consumers with the Antaño Gran Reserva. The new three-size line contains Nicaraguan tobacco that has been aged for up to five years. 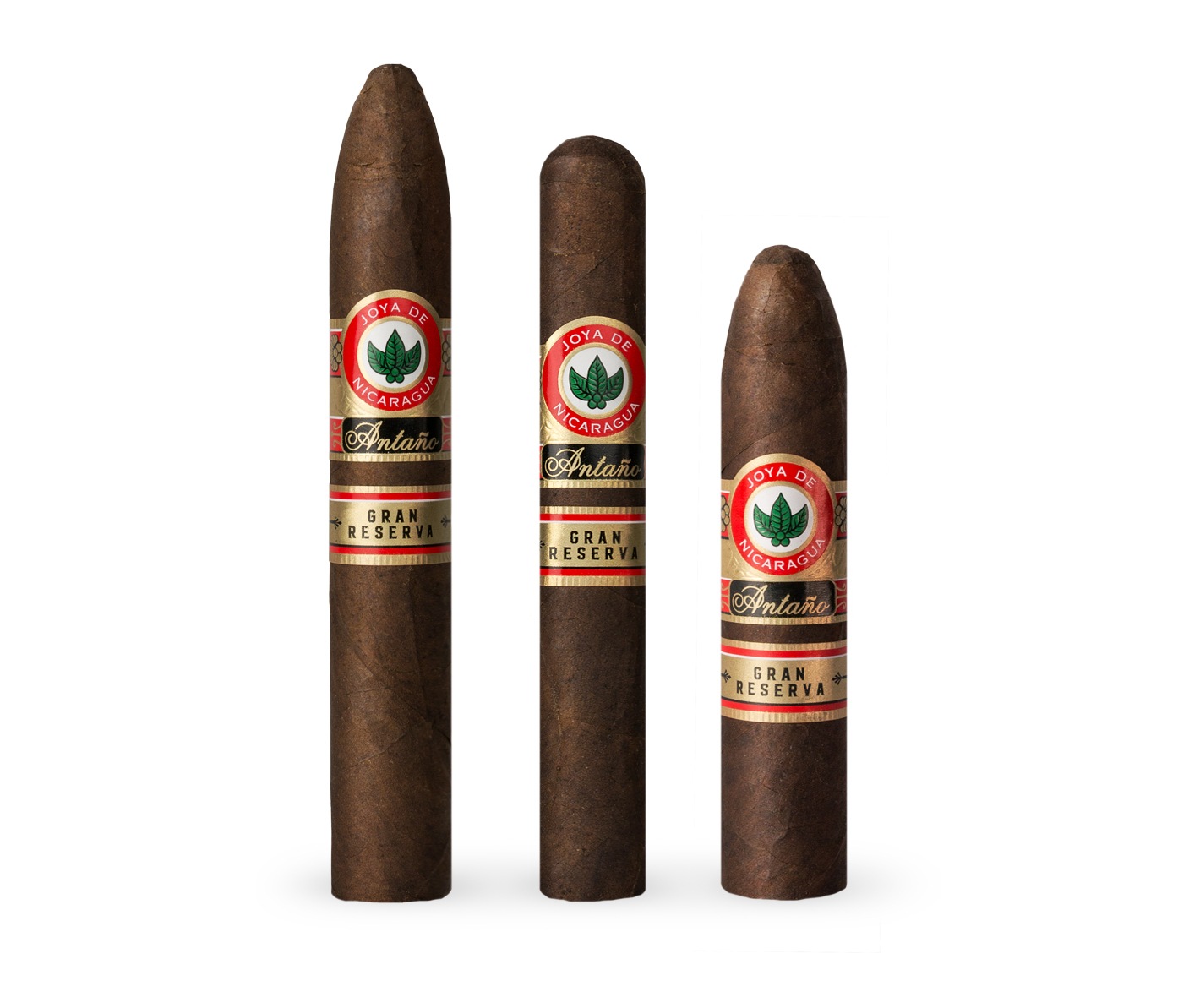 “The main alteration that comes with the Antaño Gran Reserva is that we have added fillers that have been aged for up to five years,” said Juan Ignacio Martínez, executive president of Joya de Nicaragua, in a press release. “As a result, we have obtained a more refined and mature version of the Antaño 1970.”

It appears a differently dressed Gran Reserva appeared earlier; an email to the company seeking further information about what might be different between the two versions, as well as pricing, was not returned.

The Antaño Gran Reserva will debut at the 2017 IPCPR Convention & Trade Show, which begins July 11 in Las Vegas, Nev.