Joya de Nicaragua’s Cinco Décadas line will return in three of its five sizes for 2021.

The line, originally released in 2018 as a limited edition to celebrate the company’s 50th anniversary, has added new sizes in 2019 and 2020. There has not been an announcement about a new vitola for 2021, but the company has announced that it will release 600 boxes each of three vitolas: Diadema, El General and El Fundador. 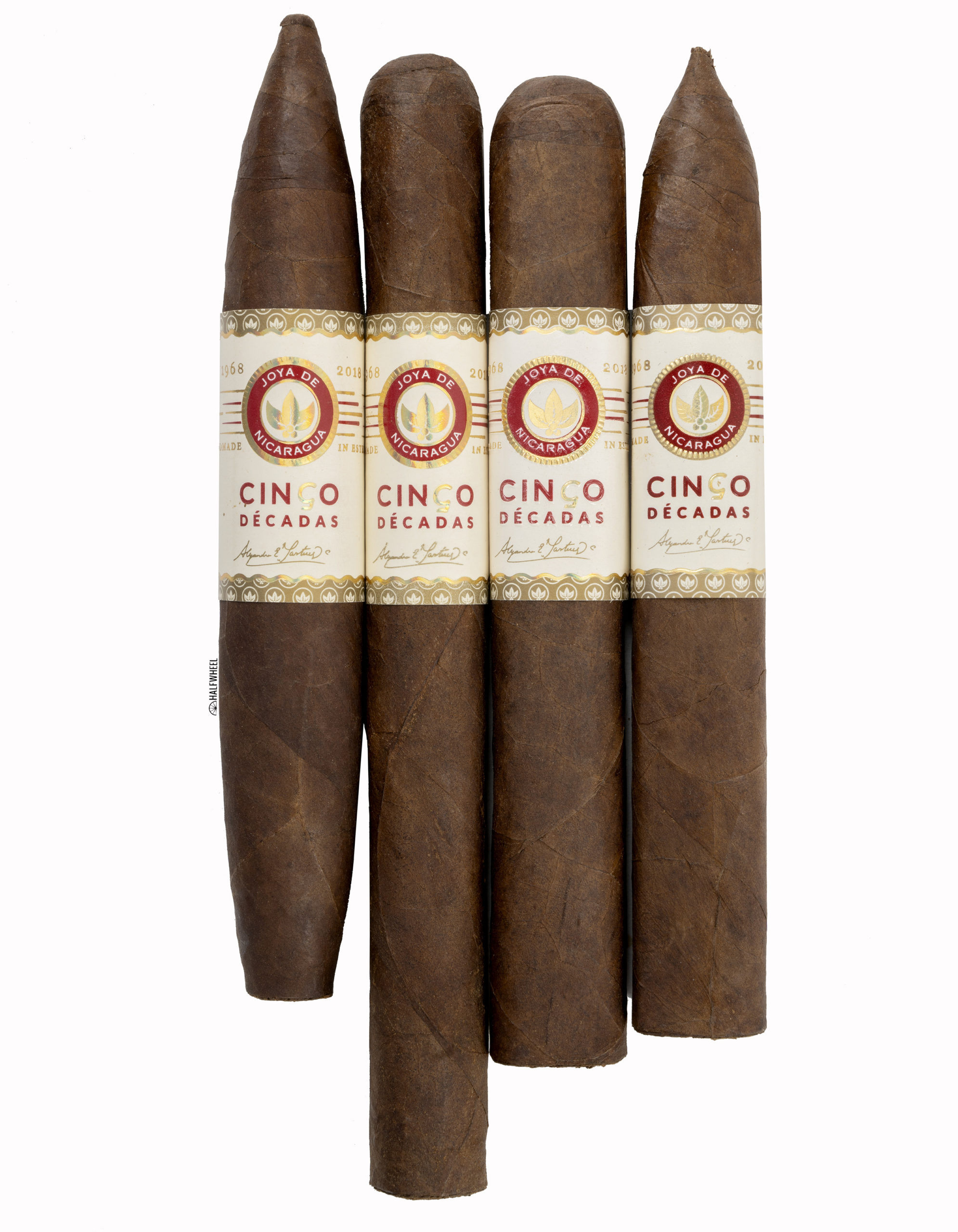 The 2021 releases have increased in price by roughly 40-50 cents per cigar compared to each cigars’ original MSRP.

“As we have always said, this is the best cigar that comes out of Joya de Nicaragua’s factory in Estelí,” said Juan Ignacio Martínez, executive president of Joya de Nicaragua, in a press release. “That is why we pay so much attention in guaranteeing that every annual batch has the same quality level as the first one we sold in 2018. This year, global demand of cigars is surging, however, we remain true to ourselves, and we are selling the number of cigars that can be rolled with the Cinco Decadas standards.”