When Smoke Inn announced the event, which featured a special cigar, it was marked as a party to celebrate Padrón’s 90th birthday, but the cigar sold that night was actually in honor of his 89th birthday. The cigar is named José O. Padrón 89 Birthday Blend, and it was created in both maduro and natural versions.

The 6 x 46 corona gorda is unique for two notable reasons. First, it’s a round cigar, a departure from the company’s normally box-pressed offerings. Admittedly, five years ago the fact that it was a round Padrón would have been a very unique trait, but given a variety of limited editions and the recently-released Damaso, there’s now quite a few round Padróns. Secondly, the cigar features a black band, something last seen on the Fumas. A total of 200 boxes were made, split between maduro and natural, and the cigars sold out quite quickly with Smoke Inn assembling a long waitlist immediately following the event. While it sometimes can be challenging to tell which limited Padrón is maduro and which is natural, this one isn’t close. The natural version is exactly where I would peg a regular production natural Padrón Anniversary/Aniversario. As for the aroma: it’s bizarre. There’s leather, barnyard, some bread, but the top of the cigar features a weird crusty smell that reminds me of an old couch. Fortunately, the foot has more pleasant smells: chocolate brownie, hay, leather, cedar and some spices. As for the cold draw, there’s less sweet cocoa, citrus and a lot of creaminess.

It starts with citrus, some spiciness, oak, leather and toastiness. The draw is open, even for a Padrón, something that reduces slightly as the cigar begins to burn down. The good news is the flavor: there’s some sour nuttiness up front alongside a toasty core with black cherries, cookie dough and some leather. Through the nose I get a lot of cinnamon and black tea. At times the retrohale is punishing and other times it’s remarkably finessed. The smoke production is great, but I could use a slightly tighter draw and I definitely find myself watching the cigar a lot more than I’d like. 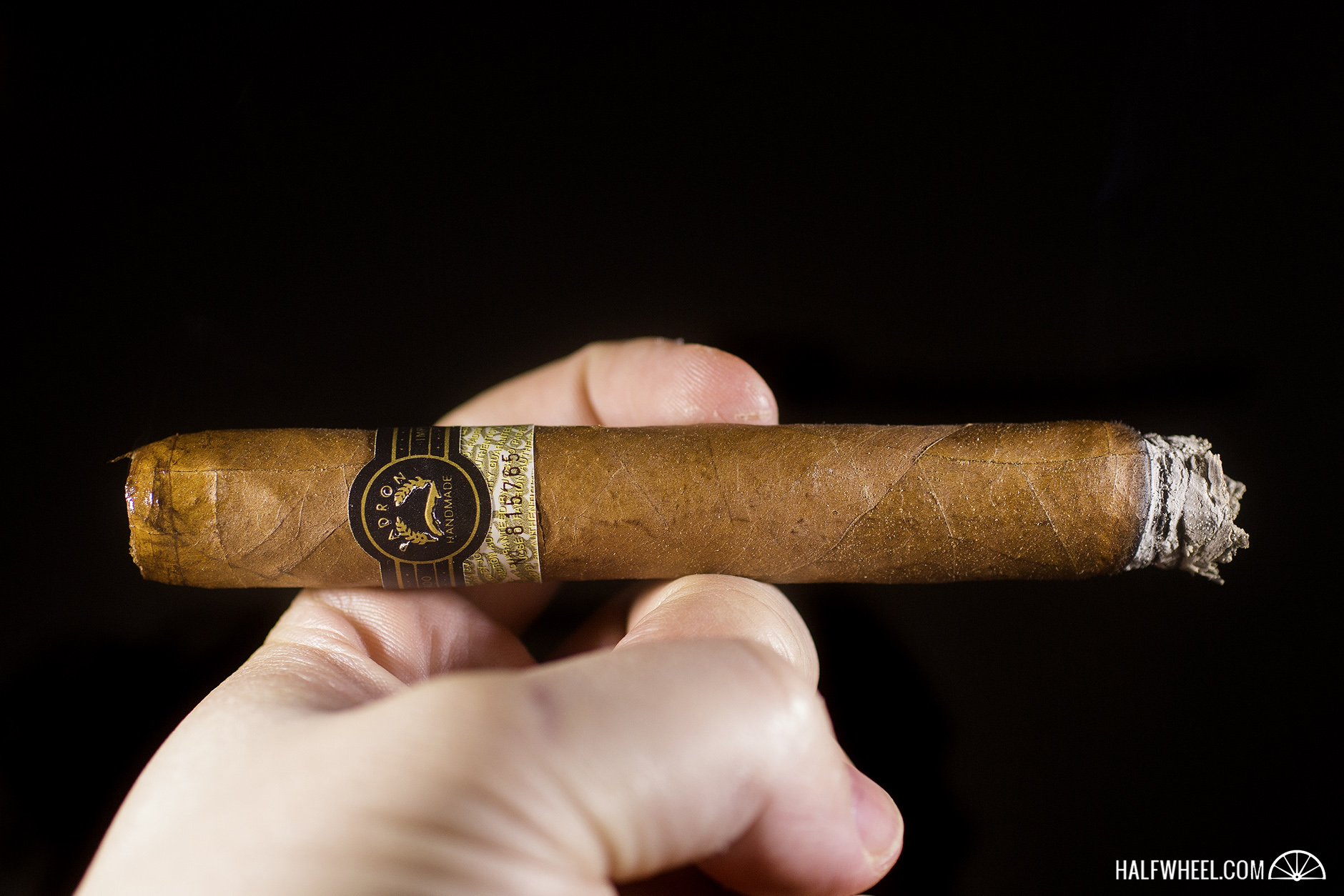 The José O. Padrón 89 Birthday Blend Natural turns earthier in the second third, but that’s probably selling the cigar a bit short. I get some meatiness, hay and wheat pasta. There’s a lot of pepper coating the back of my mouth, but it’s relatively mild. High in quantity, low in intensity. The flavor dries out a lot in the second third and I find myself consistently reaching for water. Strength increases from medium-plus to medium-full. It’s a pretty quick transition, but not one that seems to want to go beyond medium-full. As far as construction, the draw is still quite open. 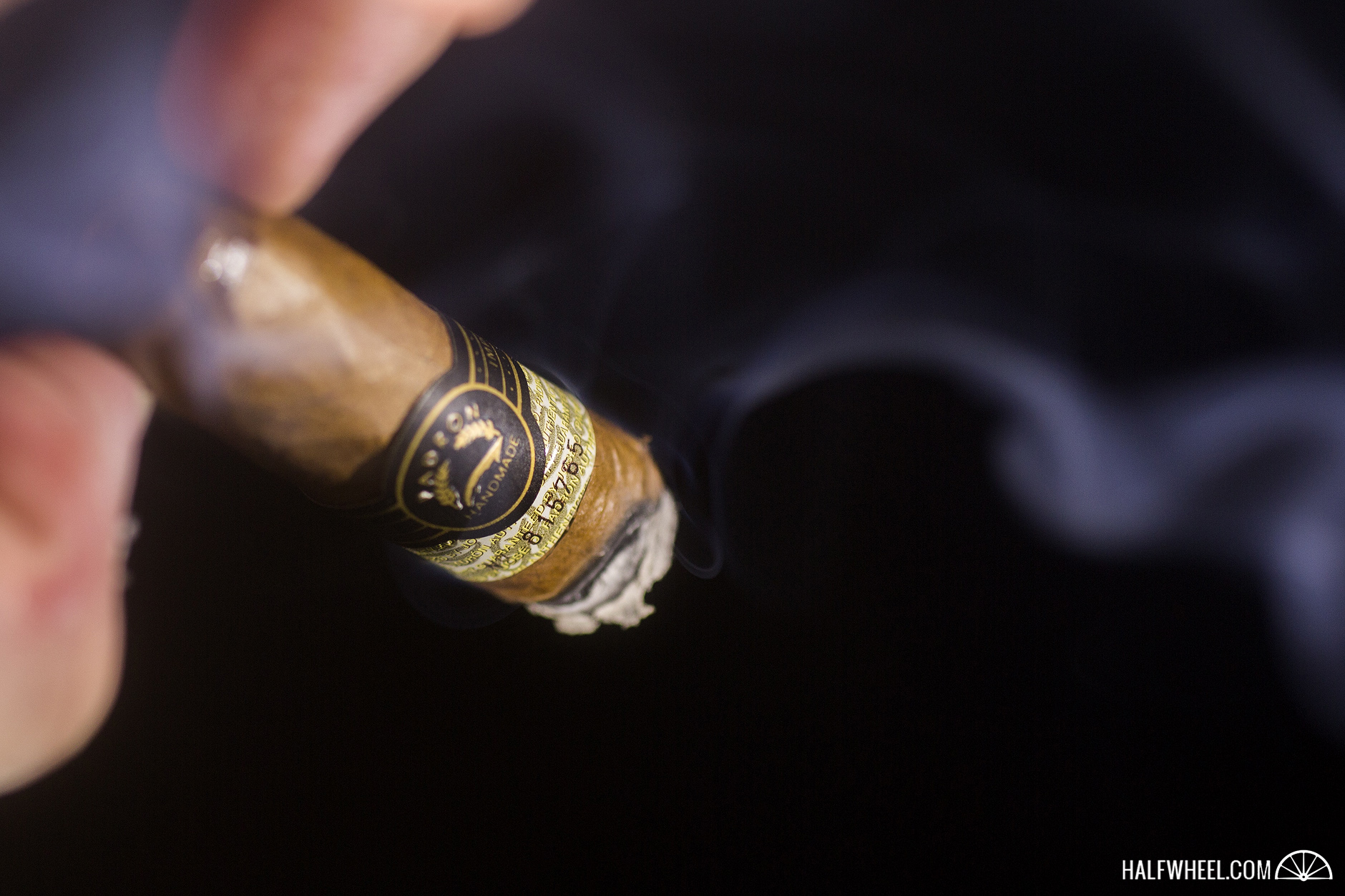 For the first few puffs of the final third, things are very harsh. But interestingly enough, after a couple more puffs the flavor opens up a lot. There’s quite a bit of hay alongside some creaminess. I get some faint signals of dark chocolate alongside bread and woodsiness. It’s still quite earthy, but it also has lemon cream sweetness buried under some hazelnuts. The draw finally closes a bit, maybe not as much as I’d like, but it’s progress.