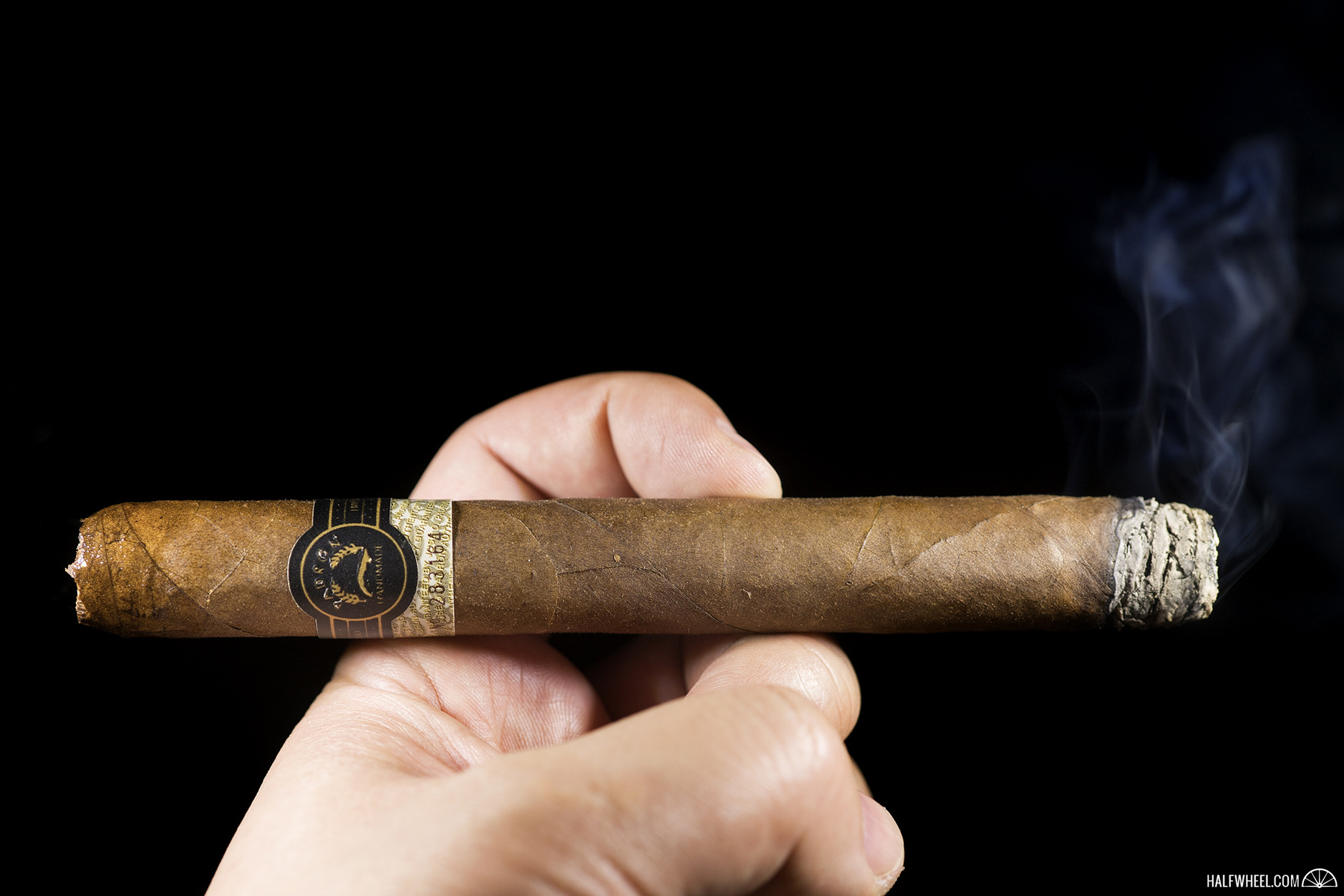 In early 2016, Smoke Inn of South Florida received two versions of a special black-banded Padrón made in honor of the company’s founder 89th birthday. There were two versions—Maduro and Natural—both offered in a 6 x 46 round corona gorda size.

Only 200 boxes were made, which quickly sold out. That was the end of it, at least until last year. Padrón announced that it would release a special cigar for the 50th anniversary of the Tobacconists’ Association of America (TAA), a small group of some of the country’s top tobacconists, about 80 retailers as well as 40 or so manufacturers. In recent years, it’s become popular for manufacturers to make exclusive, limited editions for the TAA. While Padrón’s release was announced as part of the 2018 TAA releases, it did not ship until Feb. 2019.

Here’s what I said when I reviewed the original version in 2016: 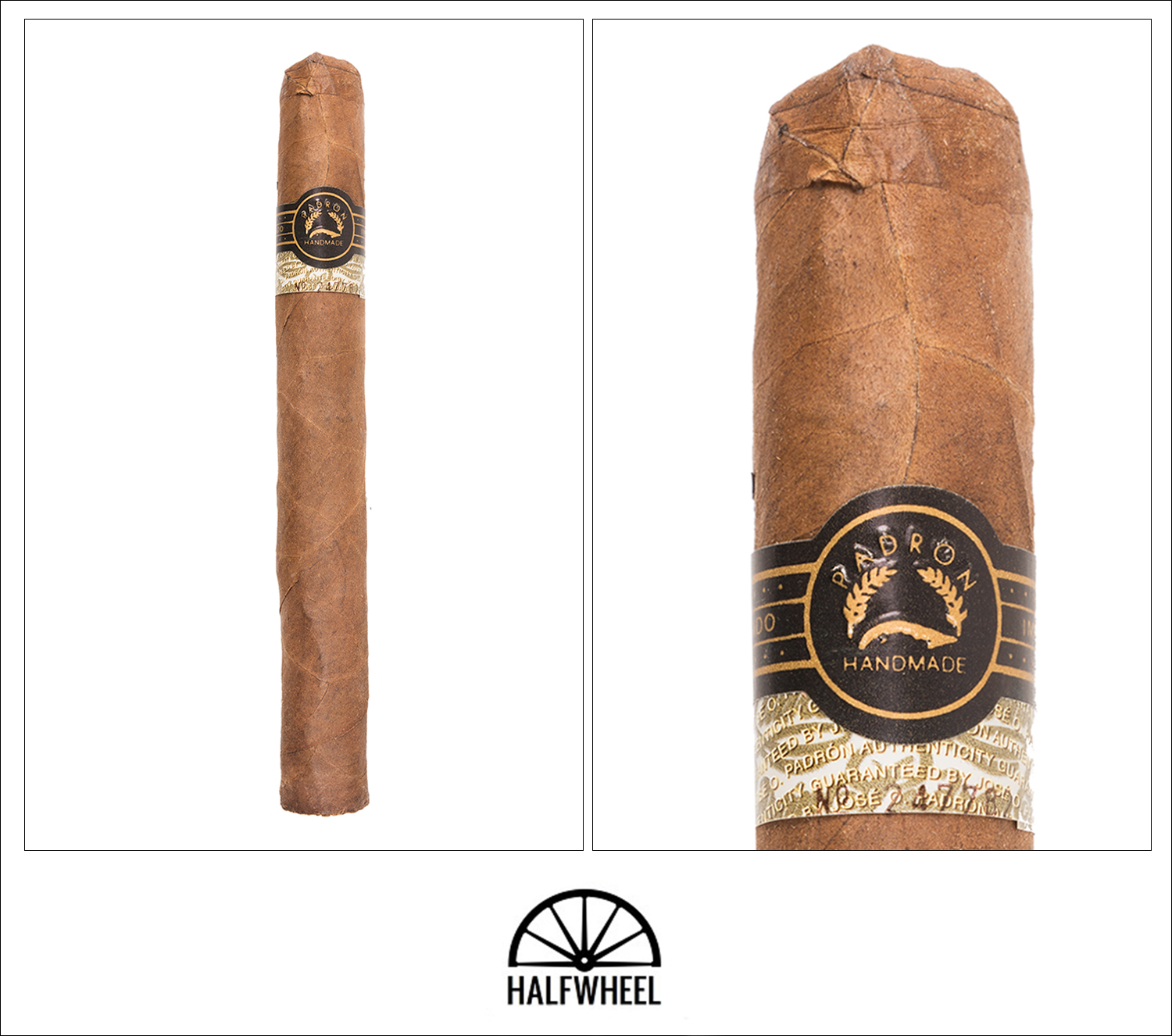 The specific cigar that I am smoking for this review is substantially darker than most of the José O. Padrón 89s I’ve seen—both new and original. But after some more comparing, I come to the conclusion that this is in fact what the box said, a Natural version. The wrapper has a decent amount of oils and is fairly dark, though not the near-licorice color that the Maduro has. The aroma from the wrapper is almost full with sweet chocolate, a bit of acidity and some orange flavors underneath, but it’s tough to delineate that from the chocolate and acidic notes. There is a rather interesting mixture on the foot with lots of chocolate, some acidity, pine, floral flavors and a bit of habanero pepper underneath. Cold draws are similar to the foot, a bit less acidity and the habanero is replaced red pepper, but otherwise, it’s quite similar. If I take consecutive cold draws I get some grapefruit juice flavor.

It begins somewhat sour with some black pepper, French toast and a lot of earthiness. The José O. Padrón 89 Birthday Blend Natural settles into a mixture of woodiness and some powdered coffee with an underlying sweetness that reminds me of bundt cake. Cinnamon is all over the place and the finish is lengthy with a restrained but everlasting cinnamon flavor on the back of my mouth. Chocolate builds as the cigar gets close to the midway point, but it doesn’t sit for long on the palate, quickly drowned out by some watered-down cola. Retrohales retain some of the cinnamon, but it’s now more of a Red Hots candy flavor that also includes Spanish cedar. By the end, there is earthiness, a classic croissant-like bread and some sugar water. Retrohales continue to be interesting: meatiness, a brine-like flavor that reminds me of corned beef, along with some floral flavors and sweet oranges.

The Padrón starts full in flavor, body is nearly medium-full and strength is similar. By the middle point, both body and strength are close to full, which is where they finish Construction is great from start to finish with just a single touch up needed towards the end of the cigar.

Normally my Padrón preference is to reach for a natural over a maduro, but after smoking both the original and TAA releases of the Padrón 89, I think the maduro version is better than the natural in both cases. The important part is that the natural is still an incredible cigar. It's been a while since I've smoked something this balanced and it was a nice reminder that I should buy more of these before they disappear from shelves again. As for whether this version of the Natural is better than the original, I'd say yes but not by much.