Less than two days before the start of the cigar industry’s biggest gathering, JM Tobacco has announced that is has acquired all the assets, marketing rights and the brand name of Zoidian Cigar, and is replacing the company’s existing offerings with a new lineup of cigars.

The new cigars will be offered in a pair of blends, one using a Sumatran wrapper and the other a Mexican San Andrés maduro. The binders for each version are Connecticut broadleaf, while the filler tobaccos come from the Dominican Republic. Both will be available in robusto, toro, Churchill and Gordo Grande vitolas, the last one measuring 6 3/4 x 62. 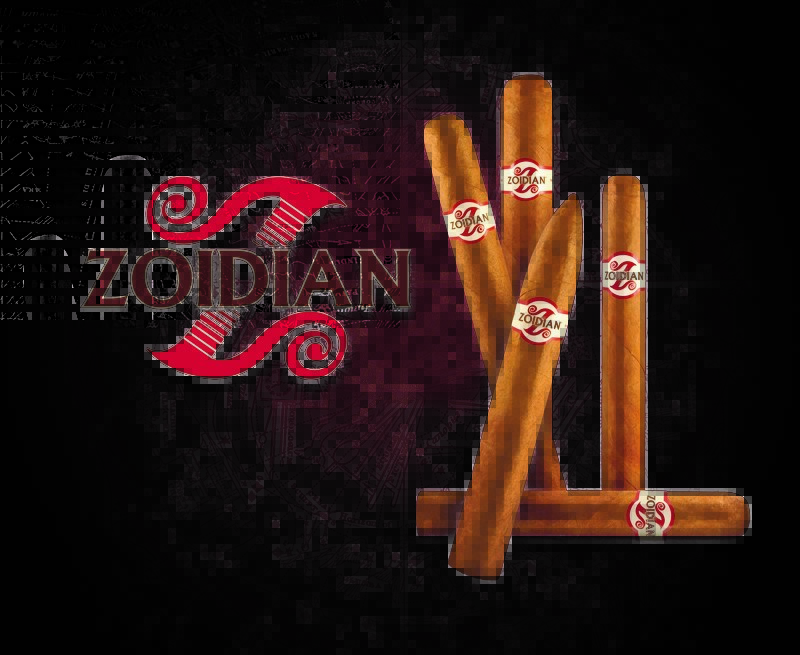 For Anto Mahroukian, president of JM Tobacco, the acquisition of the Zoidian brand helps fill a gap in his company’s portfolio. “These Zoidian cigars bridge the gap between our principal JM’s brand of cigars, all retailing for less than $3, and our flagship Española, at $7-$8,” he said via a press release.

The Zoidian line will include a Cuban sandwich-style filler, using unchopped remnants of tobacco for its core, wrapping them in long leaf binders and wrappers. The cigars will also come in bundles, reducing the cost of packaging, which results in a lower cost cigar for the consumer. The Gordo Grande will come in 16-count bundles, while the other three sizes will be packaged in 20-count bundles.

“JM’s motto, due to our value pricing has been ‘your daily choice,'” Mahroukian noted. “Now we are adding ‘the affordable luxury,’ Zoidian’s complementary slogan for their cigars.”

Zoidian Cigar is the creation of George Hafoury, who launched the company approximately 10 years ago.

JM will be featuring the relaunched Zoidian brand at its booth during the 2017 IPCPR Convention and Trade Show, which opens on Tuesday. Zoidian cigars will be available at retail after September 1.