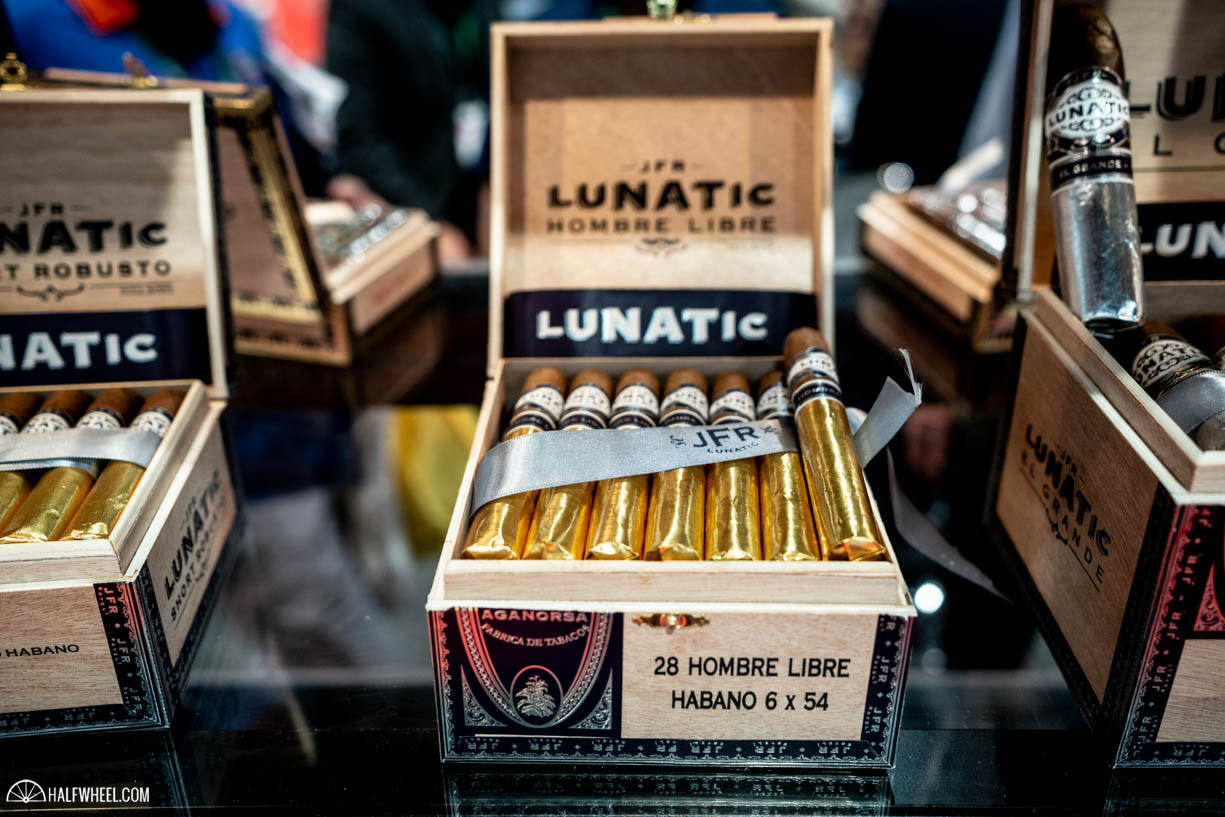 The Hombre Libre is off to stores.

The MSRP is $8.25 per cigar and it is offered in boxes of 28. It is a regular production addition to the line.

“Toro is overall the most popular vitola and so it made sense to create one for our most popular brand,” said Terence Reilly, vp of sales and marketing, in a press release when the cigar was announced.