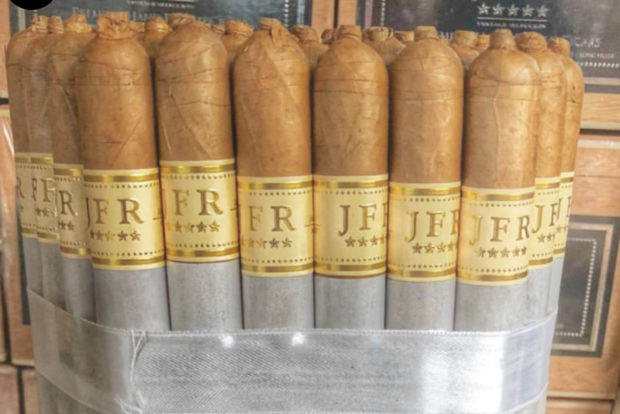 For the last few years, the JFR Connecticut hasn’t been on the AGANORSA Leaf pricing list, though a few stores were still ordering the cigar at special request.

At next month’s IPCPR Convention & Trade Show, AGANORSA Leaf will update the packaging to bring it in line with the current JFR branding and add the cigar back onto its price list. Previously, JFR did not feature a band, let alone tissue wrapping. 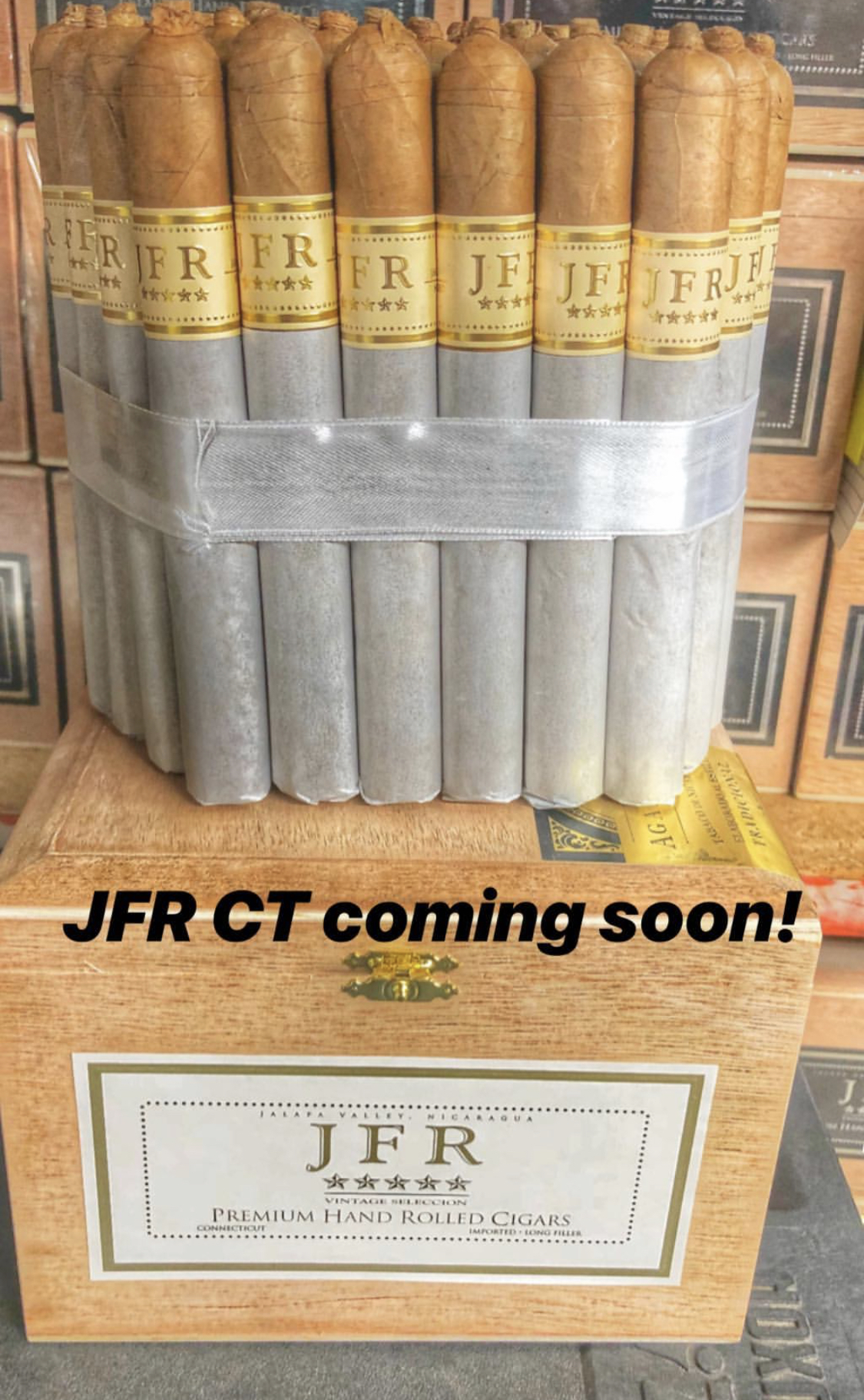 It will be offered in three sizes, priced the same as the JFR Maduro.