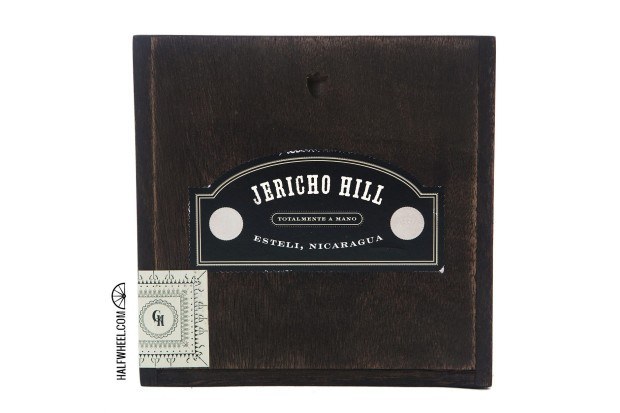 This July, Jericho Hill will become the third consecutive regular production release to debut at the IPCPR convention and trade show. However, for the first time, the company will offer a regular production offering from the García family’s My Father Cigars S.A. factory. 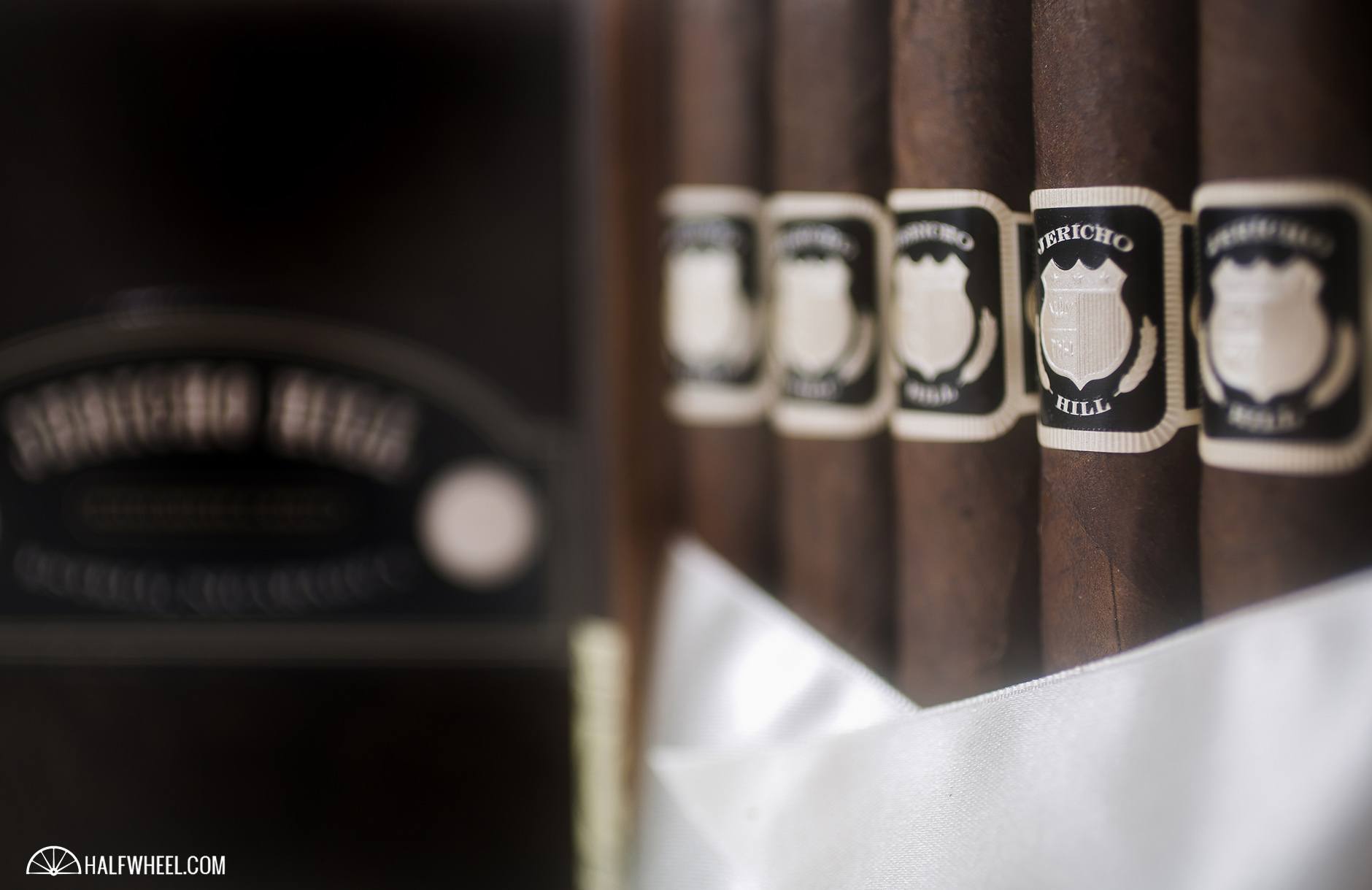 The four-vitola Jericho Hill line uses a Mexican San Andrés wrapper and Nicaraguan binder and fillers, the first time the company has used wrapper from Mexico. Its name, like many Crowned Heads releases before it, comes from music.

“There’s a 6′ tall metal print of Johnny Cash that hangs four feet from where I sit every day in our office” said co-founder Jon Huber.  “Cash has long been an inspiration to me; not simply musically, but more of what he stood for as man–he was not only a rebel, but he had integrity and authenticity. That said, I didn’t want to do a literal ‘Man In Black’ cigar, but I found inspiration behind the veil of ‘Cocaine Blues.’  Buried in that song was the name, ‘Jericho Hill,’ which just struck a chord with me.” 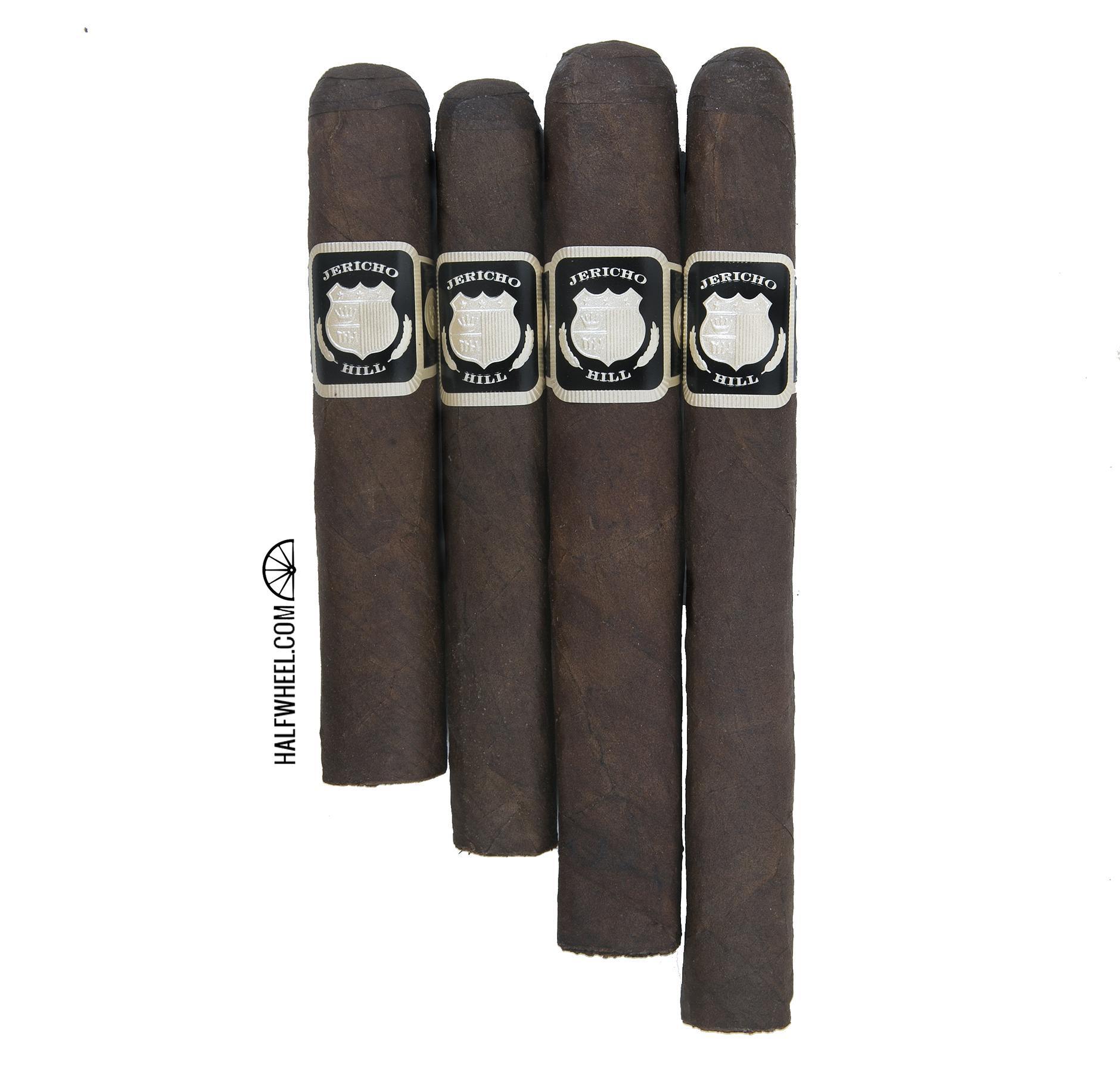 The song tells the tale of Willy Lee, a man who travels down a destructive path and eventually kills a woman while under the influence of both whiskey and cocaine. He is eventually caught in Juarez, Mexico by the unnamed sheriff from a town named Jericho Hill. The Cash-theme continues throughout the line with each of the vitolas drawing inspiration from parts of Cash’s At Folsom Prison album: .44S is the caliber of gun the criminal carries in the “Cocaine Blues” song, LBV stands for “Long Black Veil” which is the sixth song on the album, OBS is in reference to Orange Blossom Special which is the seventh song on the album and Willy Lee is the antagonist of the “Cocaine Blues” song. 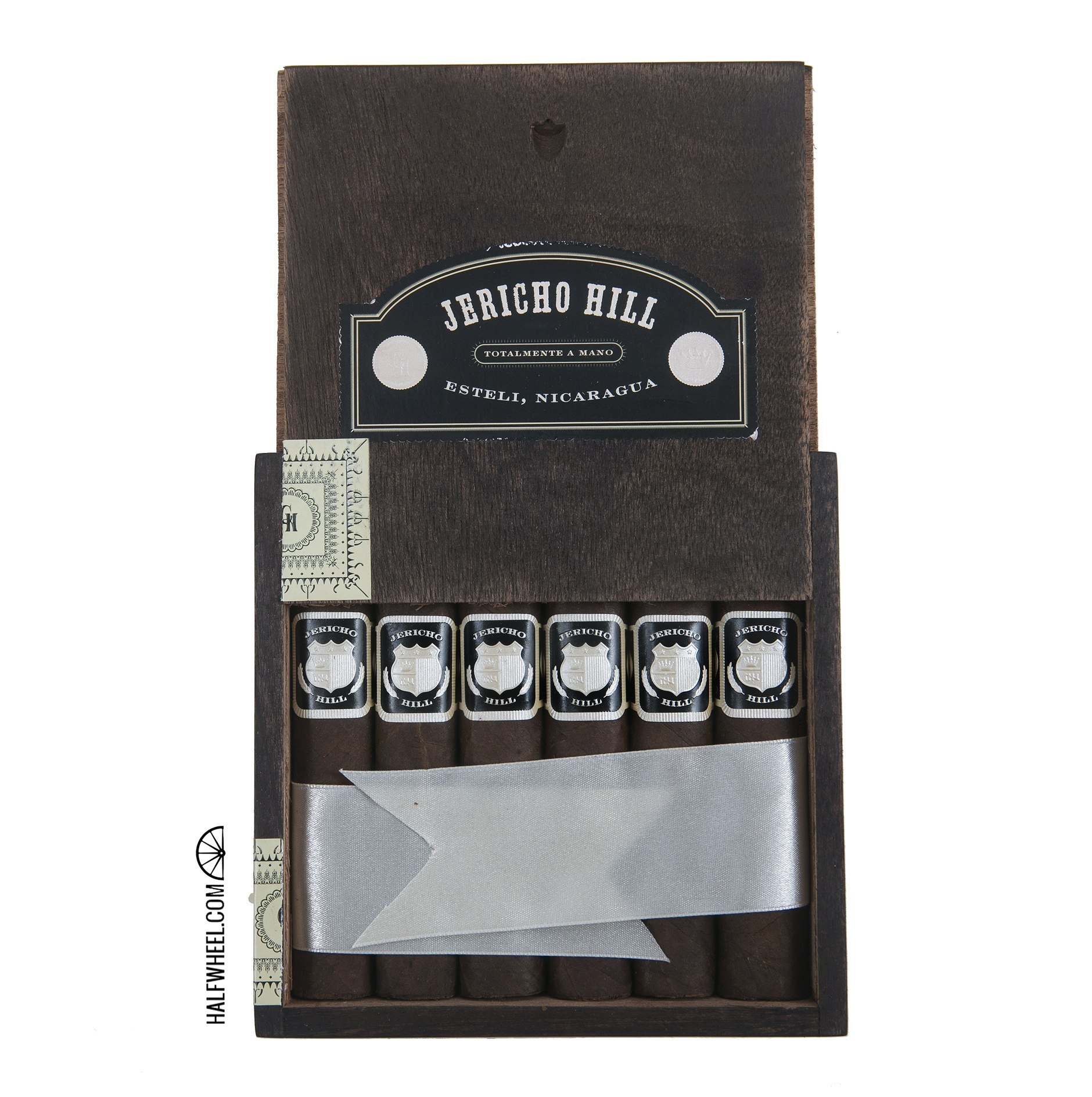 Jericho Hill is offered in 24-count boxes expected to begin shipping between the end of July and the first week of August.

This is the fourth line regular production line in as many years from the Nashville-based company which previously has released Four Kicks, Headley Grange and J.D. Howard Reserve. Up until this year, all of Crowned Heads production was done at Ernesto Perez-Carrillo Jr.’s Tabacalera La Alianza S.A. Earlier this year the company released Las Calaveras, a limited edition cigar made by My Father.

Update (July 8, 2014)–Jon Huber told halfwheel that there will be a “Jericho Four” sampler that will include all four sizes of the Jericho Hill blend introduced at the IPCPR show this month that will shipping in late July. The sampler will retail for $29.95 and will be an ongoing regular production release.