While the consumers that read this site are probably not regular customers of flavored cigars, retailers know one thing about them: they sell.

Red was introduced at this year’s IPCPR Convention & Trade Show, and it is supposed to invoke flavors of cherry, dark chocolate and coffee according to the company’s marketing material.

It’s offered in six sizes, four of which are box-pressed. The 58, a 5 x 58 size, is square-pressed, while the Java Red Petite Corona is round and also has a pigtail. 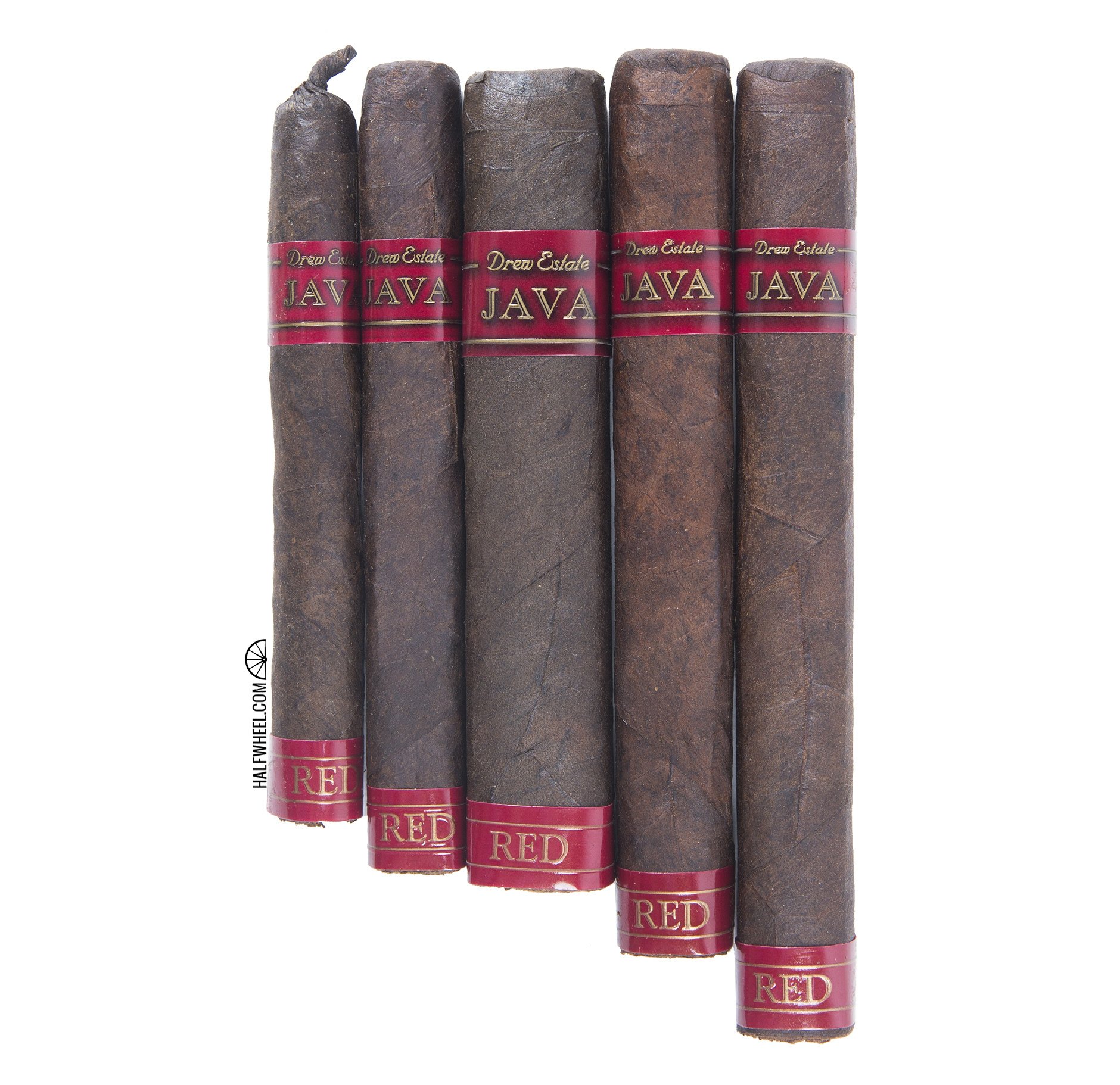 I make an effort to not read about the cigars I’m reviewing and that applies here. My notes suggest this is a sharp box-press, though it’s admittedly rectangular and not a uniform square. There are a lot of flavors coming off the wrapper with chocolate at the forefront on top of what distinctly smells like a jar of maraschino cherries. The foot is a bit more like a traditional cigar from the wrapper, though it’s still quite sweet. There are a lot of woods mixed with the maraschino cherries over touches of chocolate ice cream and pepper. The cold draw is somewhere in between the two with chocolate chip ice cream and a wafer cone, along with the ever-present maraschino cherry, somewhere around the medium-plus level.

The Java Red begins with me tasting flavor not in the smoke, but around the lips. Like many flavored cigars, there’s some sugar on the cap and it quickly is transferred to the lips. This inevitably takes place on the cold draw, but the flavors of the cold draw are sweet and strong enough that it’s not as apparent as when the cigar is lit. That’s because the smoke itself is medium with some woods and spices, i.e. contrasting. As the first third develops, it remains quite woody with a deep earth note and charcoal. This contrasts nicely against the sweetness of the cap and reminds me of a smoked Manhattan cocktail. There’s a burning sensation thanks to a black pepper that sits on the top of the mouth. Flavor is medium-full through the combination of the artificial sweetness and the smoke. A touch-up is needed on all three samples, though the ash holds for an inch. There’s not a ton of development flavor-wise within the smoke. A sunflower seed saltiness joins the woody flavor, but it’s still very earthy. Through the nose, I pick up a blast of cinnamon powder, though thankfully avoid coughing a la the cinnamon challenge. After the halfway mark, the finish turns very toasty thanks to the building sunflower seeds. Like the first third, this all combines nicely with the sweetness on the lips, but I’m admittedly bored. Strength picks up to medium-full, while the flavor remains medium-full. Touch-ups are needed, but the Java Red smokes fine for an inch and a half after the touch-up. 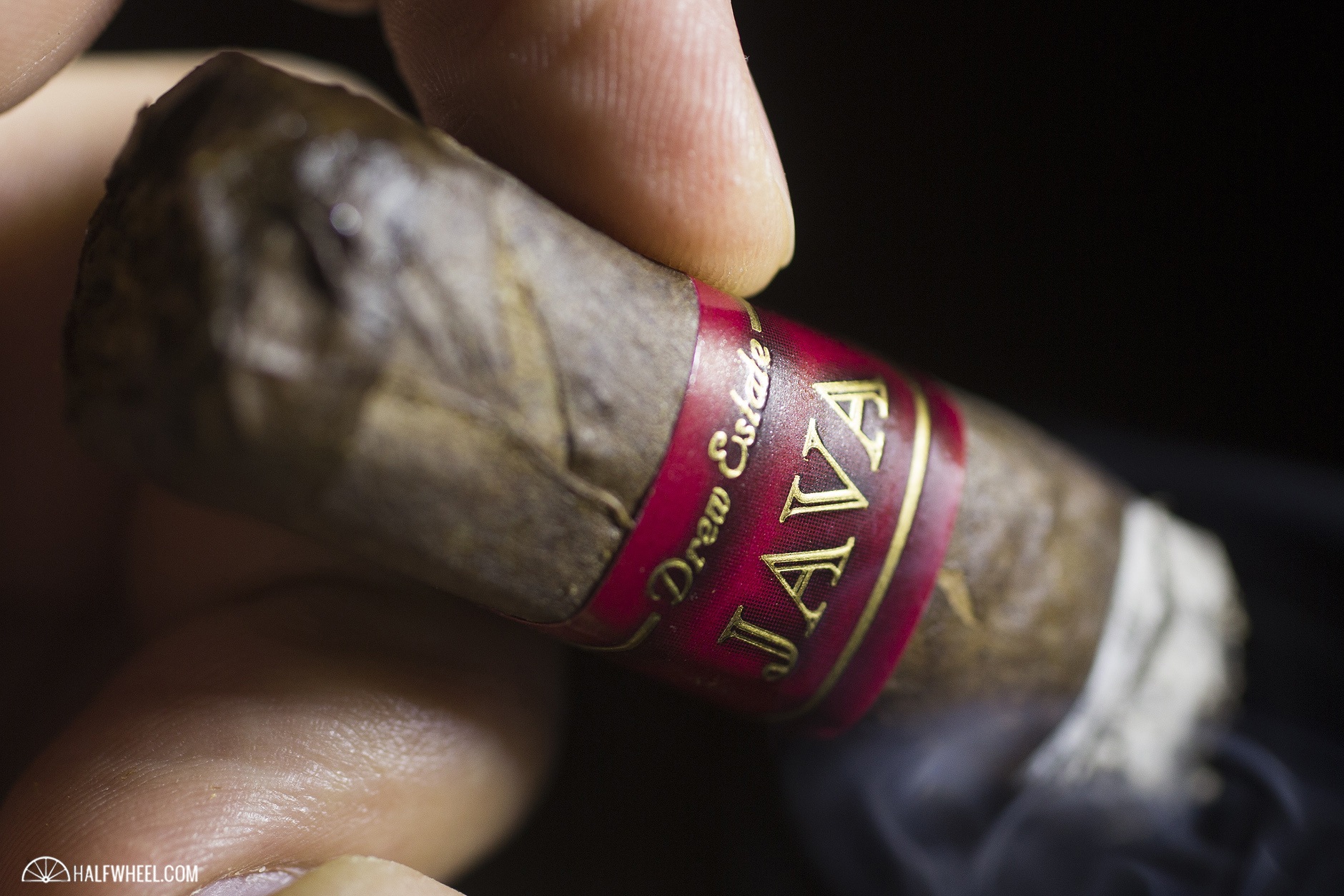 The Java Red doesn’t change much in the final third. Toastiness continues to pick up from the middle point while the pepper recedes. Strength decreases a bit to medium, which is where it was in the first third. Keeping with the theme of staying the same, the cigar struggles to remain lit, though unlike earlier touch-ups, the lighter is getting continual use to get the cigar below the one-inch mark. 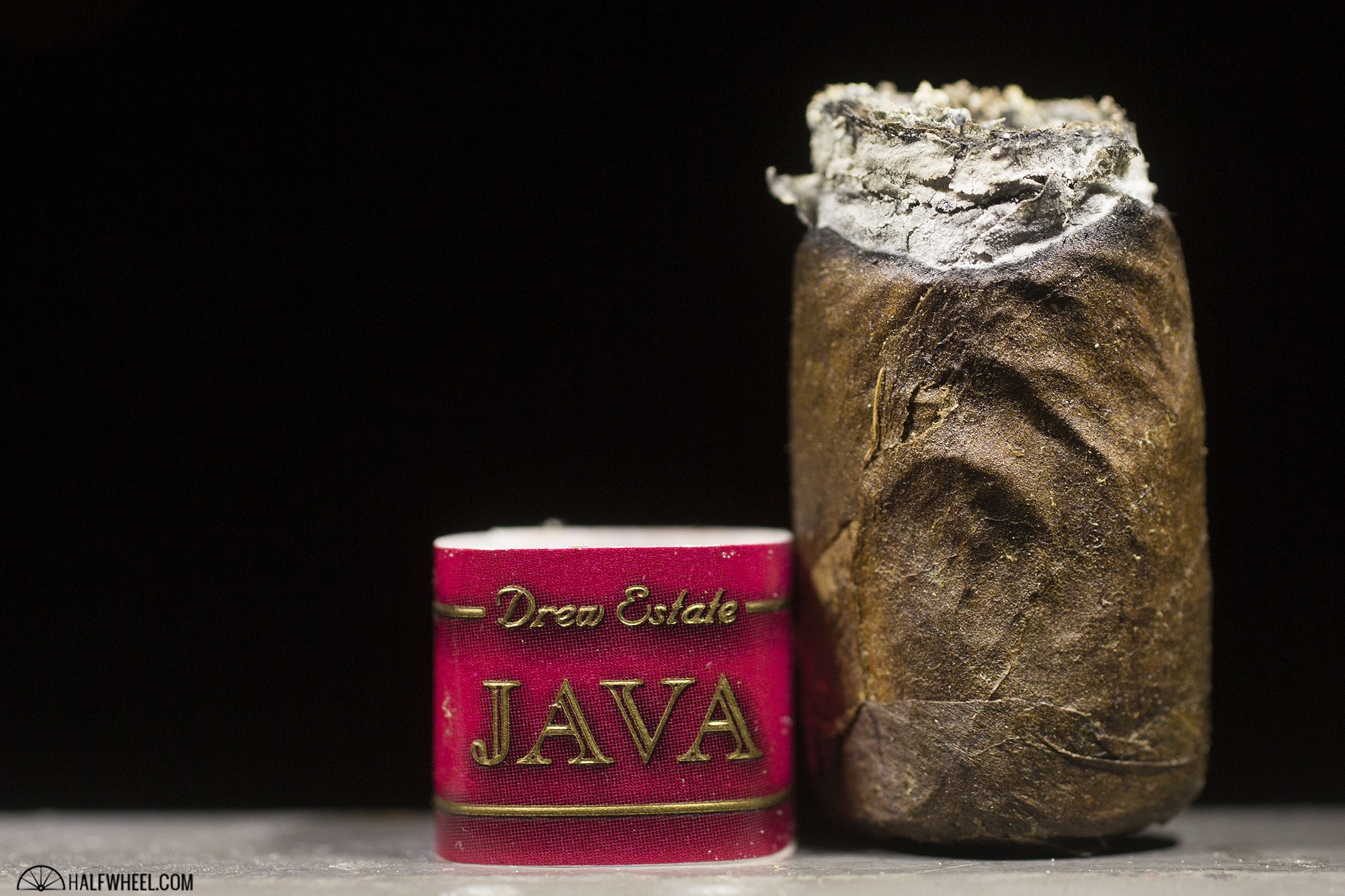 While this might not be something many of our readers would ever consider buying, many people will. I’ve smoked some other flavored cigars over the years, including Javas, and my biggest issue with the Java Red is it just seemed flat after the midway point. There wasn’t a ton of development from the tobacco and I oddly found myself needing more flavors. While there’s a good chance I’ll never smoke another one of these in my life, I’m not opposed to it. It’s a decent enough cigar, but not my cup of tea. Those who just scroll down to the score will probably assume it’s due to my opposition of flavored cigars, it’s not; rather, burn issues were a problem across all the samples I smoked.