Söta Kakor, Swedish for sweet cookies, is a 5 1/2 x 48 vitola that uses a three-year-old Ecuadorian habano wrapper a criollo 98 binder and fillers from three regions in Nicaragua: Condega, Jalapa and Somoto. 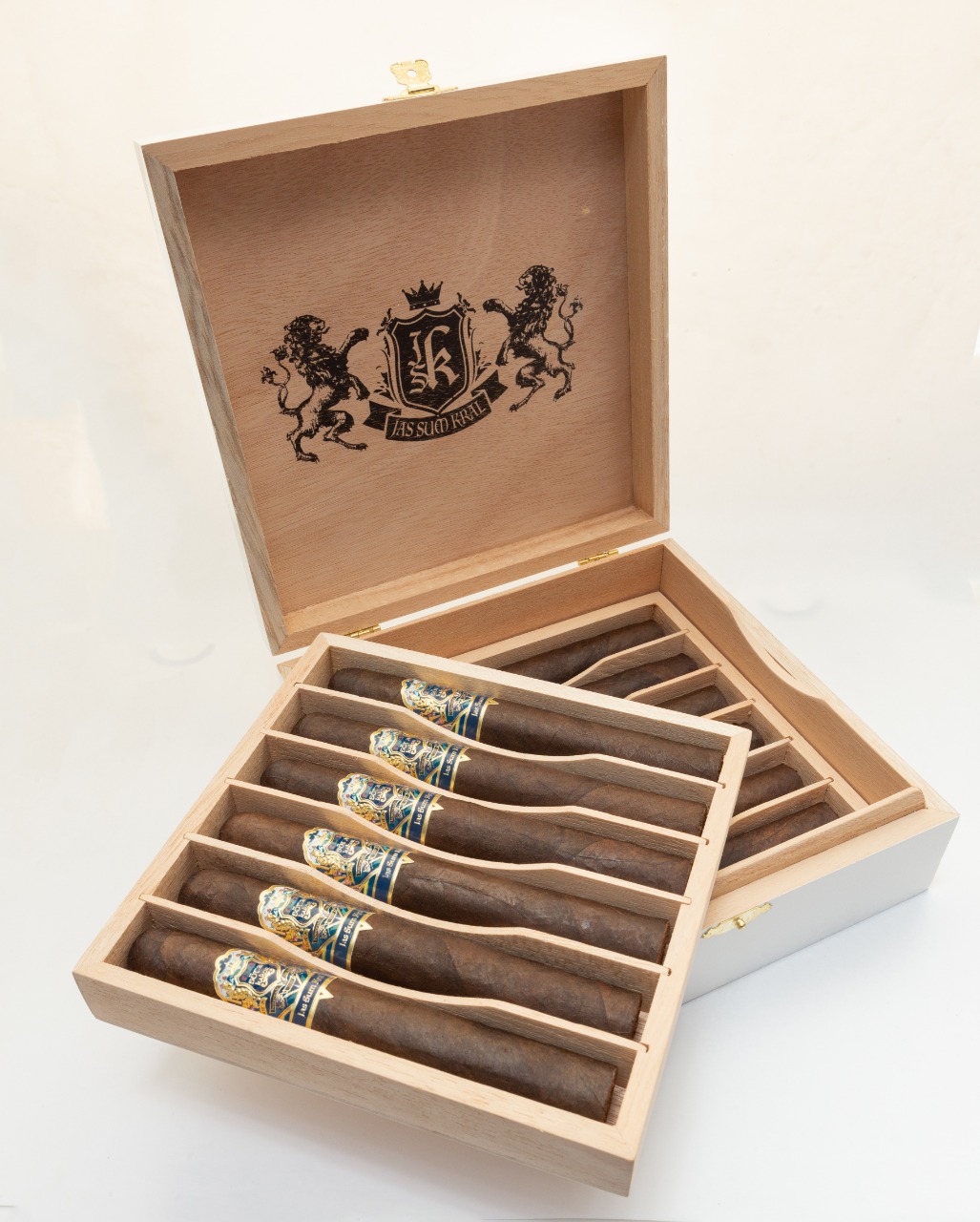 The project began in 2017 when Martin Nelson of Kind Cigars, Jas Sum Kral’s distributor in Sweden, asked Riste Ristevski to create an exclusive for his company. Ristevski then decided to blend a cigar that he says tastes like “sweet cookies.”

A maduro version of Söta Kakor is expected in the future.