Formally, the cigar is named Söta Kakor, Swedish for sweet cookies, a 5 1/2 x 48 vitola that uses a higher priming Ecuadorian habano wrapper a criollo 98 binder and fillers from four regions in Nicaragua. 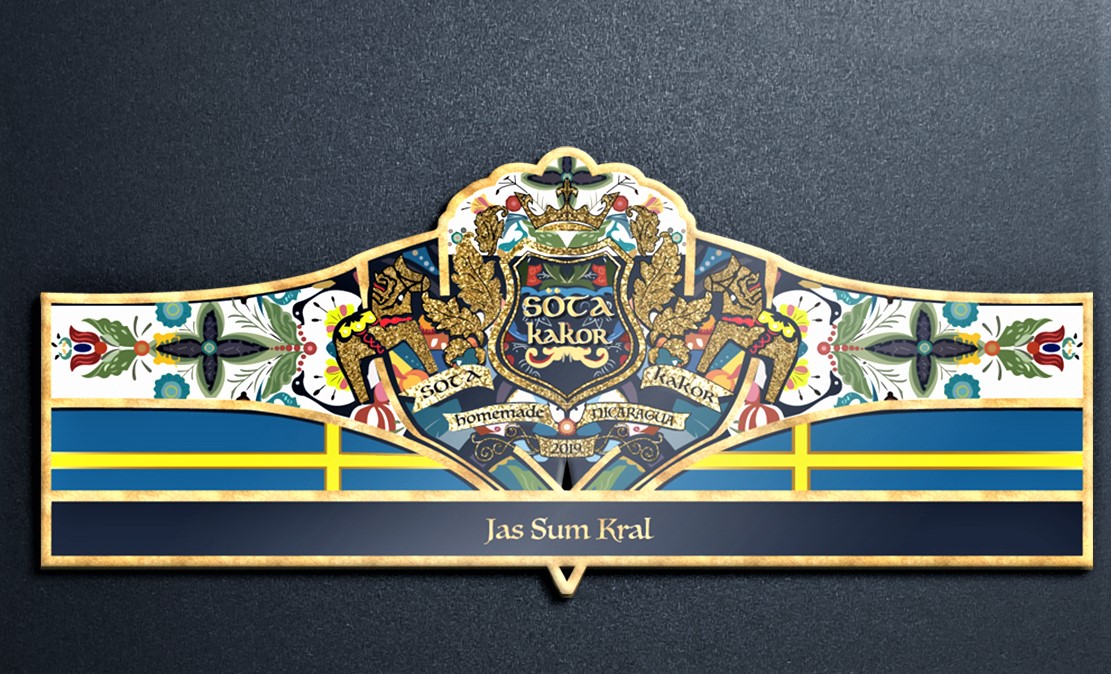 Most of the details, including price and production numbers, remain up in the air, but Jas Sum Kral says the cigar will go on sale next summer through Kind Cigars, the company’s distributor in Sweden.