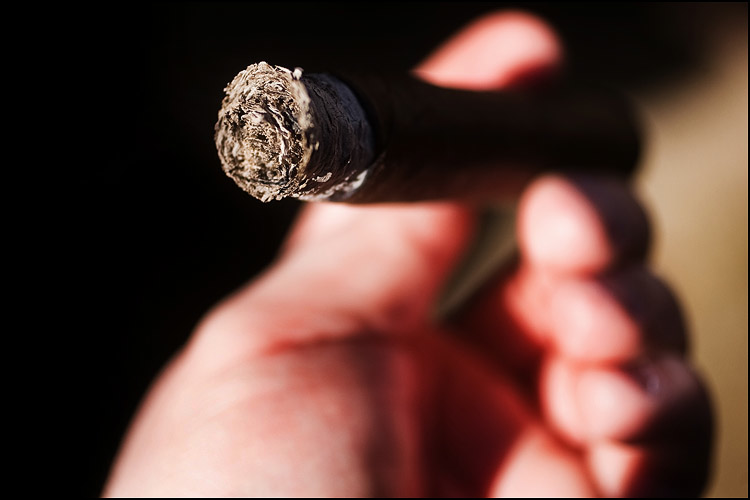 The Jaime Garcia Reserva Especial is a new cigar blended entirely by Jaime García, son of cigar legend José “Don Pepín” García, and was debuted at an event at the Cigar Inn in New York City on Saturday, December 12, 2009. Only 100 boxes were available at the event with a price of $250 per box of 10 cigars. The cigar will be released in the spring of 2010 in larger form and with a price that does not include the high New York state cigar tax. 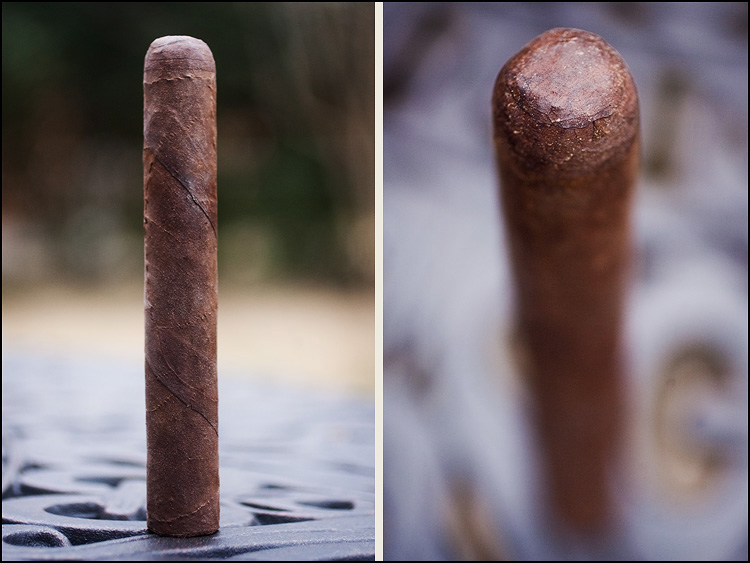 The Jaime Garcia Reserva Especial is a gorgeous looking cigar, with a dark brown wrapper that smelled of chocolate, cinnamon and tobacco. It has a fairly rough looking wrapper with a few bumps here and there. It looks almost leathery and shows very little oil at all. It is also very spongy when squeezed, exhibiting quite a bit of give. Immediately after lighting and taking a few puffs in the First Third, I was greeted with the following combination of flavors: black pepper, leather, a touch of coffee and a strong dark chocolate, almost, but not quite, bitter chocolate. The four of these in combination was a very nice way to start a cigar.

The second third of the cigar started out much the same, or rather, stayed the same, but right around the middle of the second third, I noticed that there was much more of a sweet flavor that had creeped in. Perhaps as if the chocolate, that was still very present, had gone from a dark chocolate flavor to more of a sweeter milk chocolate flavor, if that makes any sense. There was also just a bit of spice I noticed on the back of my tongue. 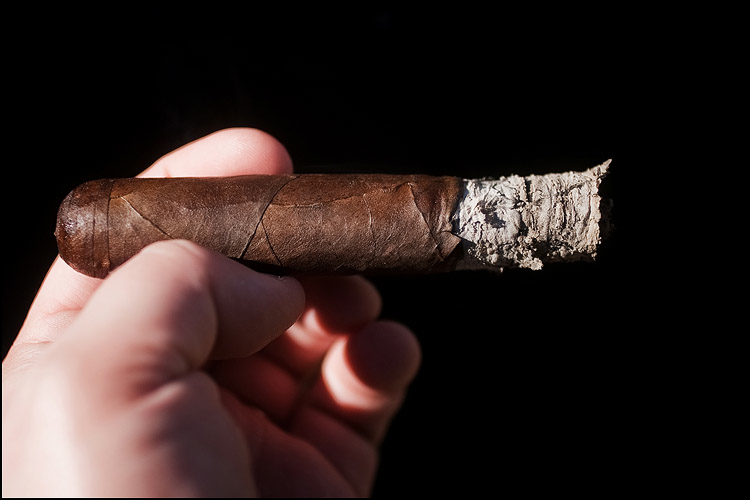 The final third had much of the same flavors, but I also tasted the distinct flavor of cinnamon, and the chocolate was almost replaced by a strong coffee flavor. I was easily able to nub it, and it never got hot at the end. 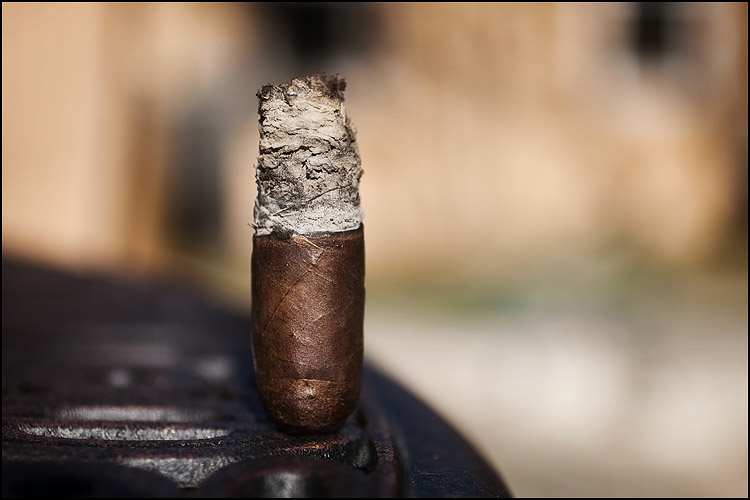 I really enjoyed the Jaime Garcia Reserva Especial for what it was, a medium strength smoke with a great combination of flavors. I wish there was just a bit more pepper or spice in the smoke, and I hope it is released in different vitolas, as I think that would really help the flavors that were present shine a bit more.