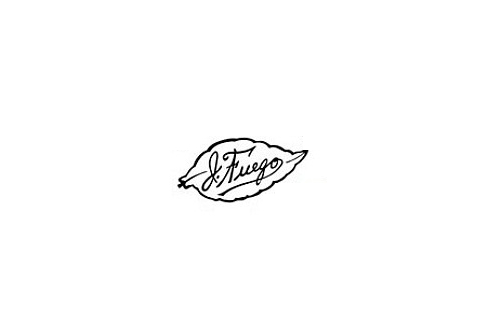 Jesus Fuego’s personal and company Facebook pages were busy Tuesday morning as he posted pictures of his latest project, Americana. Fuego did not include much information about the cigar’s details in the posts, but told halfwheel that the blend starts with a Pennsylvania sun grown broadleaf wrapper, which sits on top of a Cuban-seed corojo binder from Costa Rica and a filler blend of Honduran corojo and Nicaraguan criollo. He said that he’s been wanting to work with American grown tobacco for some time, and that he’s had projects in the works for over three years that would use those leaves.

The J. Fuego Americana will be released in four sizes: a 5 x 50 robusto, 6 x 54 toro, 7 x 58 grande and the popular 5 x 44 Originals size that come in the paper-wrapped five-packs. The other three sizes will all come in twelve-count boxes.

The cigars have been completed and are currently resting as the boxes are being finished. He said he expects to have the Americana in stores by late March or early April.

Pricing is still to be decided on the project, but Fuego said it will be priced among the highest of his current offerings. “This is for people who understand and get excited about these kinds of projects,” Fuego said.

While the cigar will be regular production, he expects to only have about 150 boxes of each size available as part of the first shipment. He emphasized that this is a cigar that will not be rushed to market.

This is the second project that Fuego has announced as being slated for release in 2014, as last year he briefly talked about Heat, a project he was working on but hadn’t decided if it would be a limited release just for the state of Florida or a full nationwide release.

Since that time, he’s decided to go ahead with the Heat as a national release that will come priced as one of his line’s most affordable cigars, as he expects the suggested retail price to be under $6.00 before taxes.

A release date hasn’t been set, but when the J. Fuego Heat ships it will come in four sizes, all in 25-count boxes. There will be a 5 1/2 x 46 corona gorda, 5 x 50 robusto, 6 x 52 toro and 5 1/2 x 60 grande. Like the Americana, the first batch of cigars are completed and in the aging room while packaging is finalized and produced.

Fuego says the Heat will be medium bodied “or just slightly more than medium” with a Honduran corojo wrapper, Nicaraguan binder and filler from Nicaragua and Ecuador. Originally it was slated to use a Pennsylvania-grown wrapper, but the blend has evolved since news of the Heat was first reported.

Both the J. Fuego Americana and Heat will be made in Honduras at Tabacos de Oriente S.A. 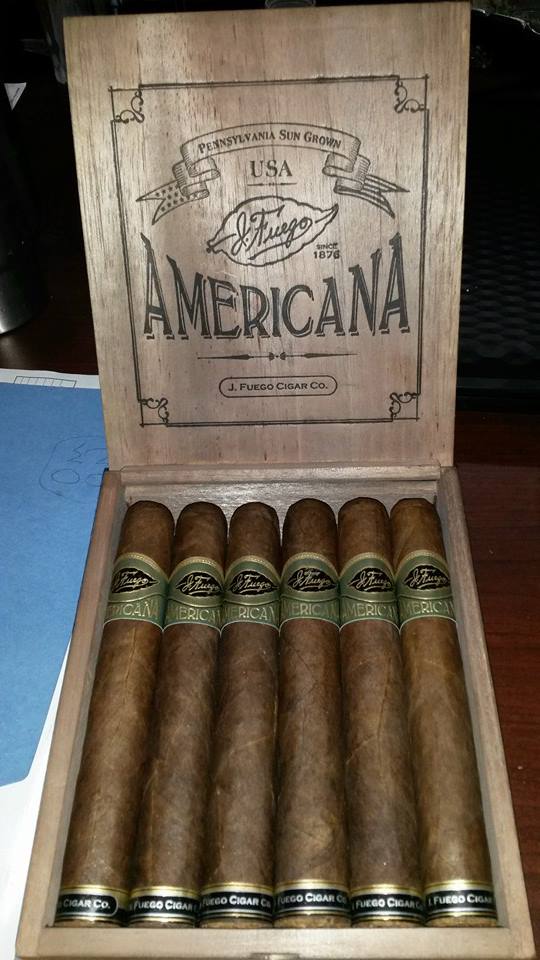