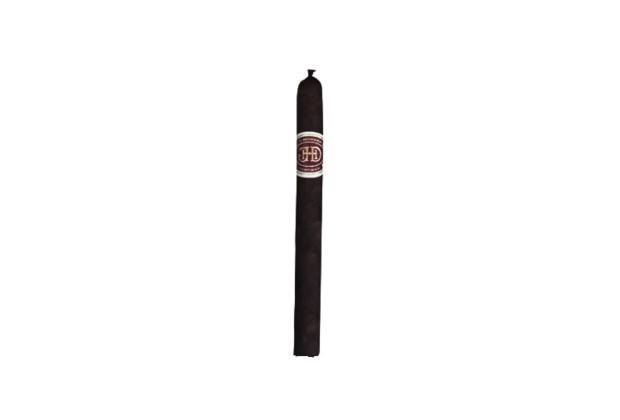 Today, stores began indicated that the cigars have arrived, a few weeks later than the “late February and early March” that they were originally expected. The cigar uses the regular J.D. Howard blend—a Brazilian Arapiraca wrapper, an Ecuadorian Sumatra binder and filler tobaccos from Nicaragua—and places it in a 6 x 38 petit lancero size.

Like the rest of the J.D. Howard Reserve line it is rolled at Ernesto Perez-Carrillo Jr.’s Tabacalera La Alianza S.A. in the Dominican Republic.