Yagua, one of the most unique cigars sold in recent years, is returning to stores this week, the first of two expected shipments for 2022.

While it’s a 6 x 54 toro, it does not look like other 6 x 54 toros. That’s because the cigar is not pressed in traditional cigar molds. While the cigars are bunched and rolled like a normal cigar, rather than going into molds that have cylindrical channels to help give a cigar its round shape, the Yagua cigars are immediately banded and then packed tightly into a royal palm leaf. J.C. Newman packs 20 cigars inside of a single leaf and leaves them in the leaf for one year. 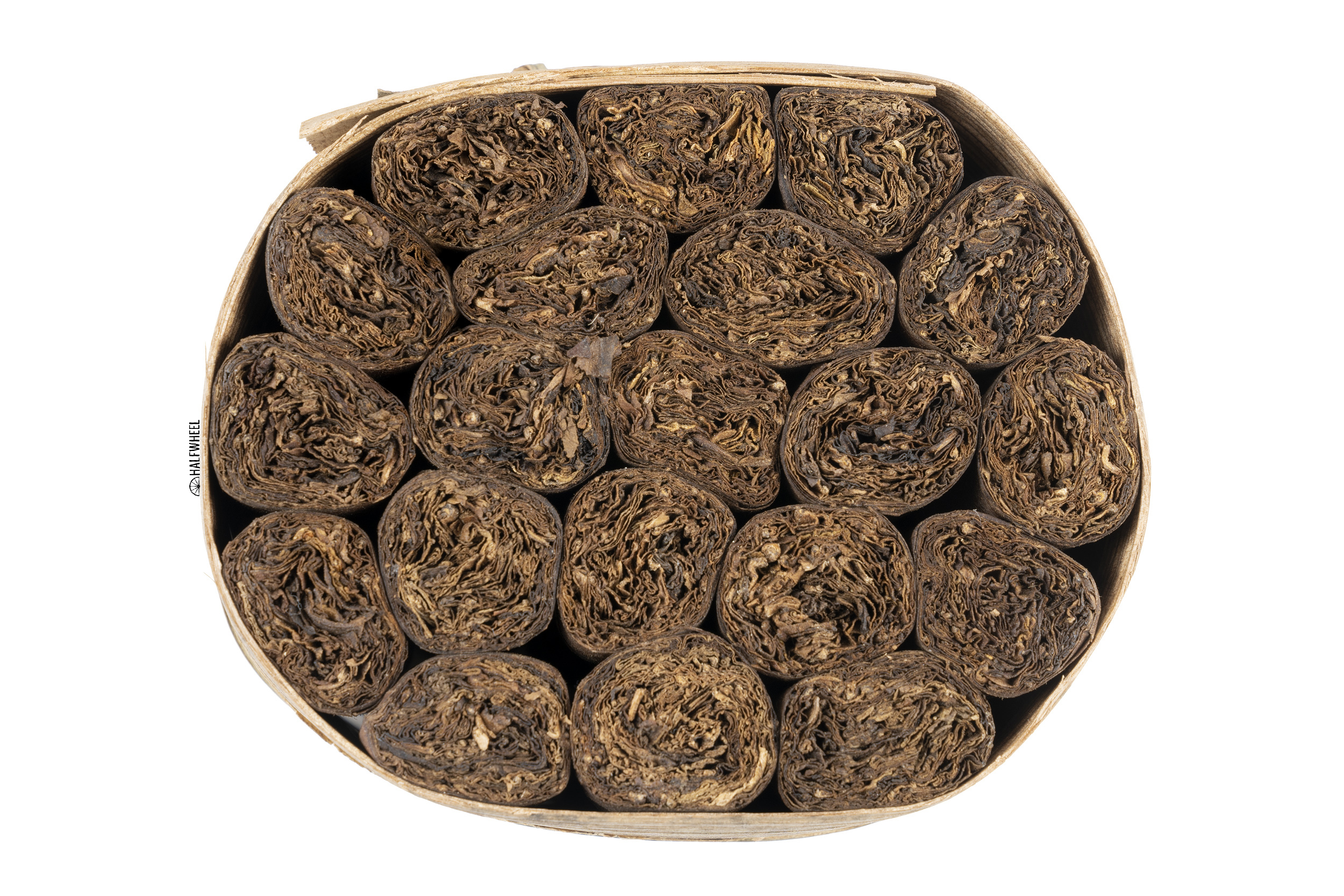 After the year is up, the cigars ship to stores, still packed inside of the palm leaf. The end result is a box of cigars with shapes that are individually unique and oftentimes very different than other cigars sold in humidors. 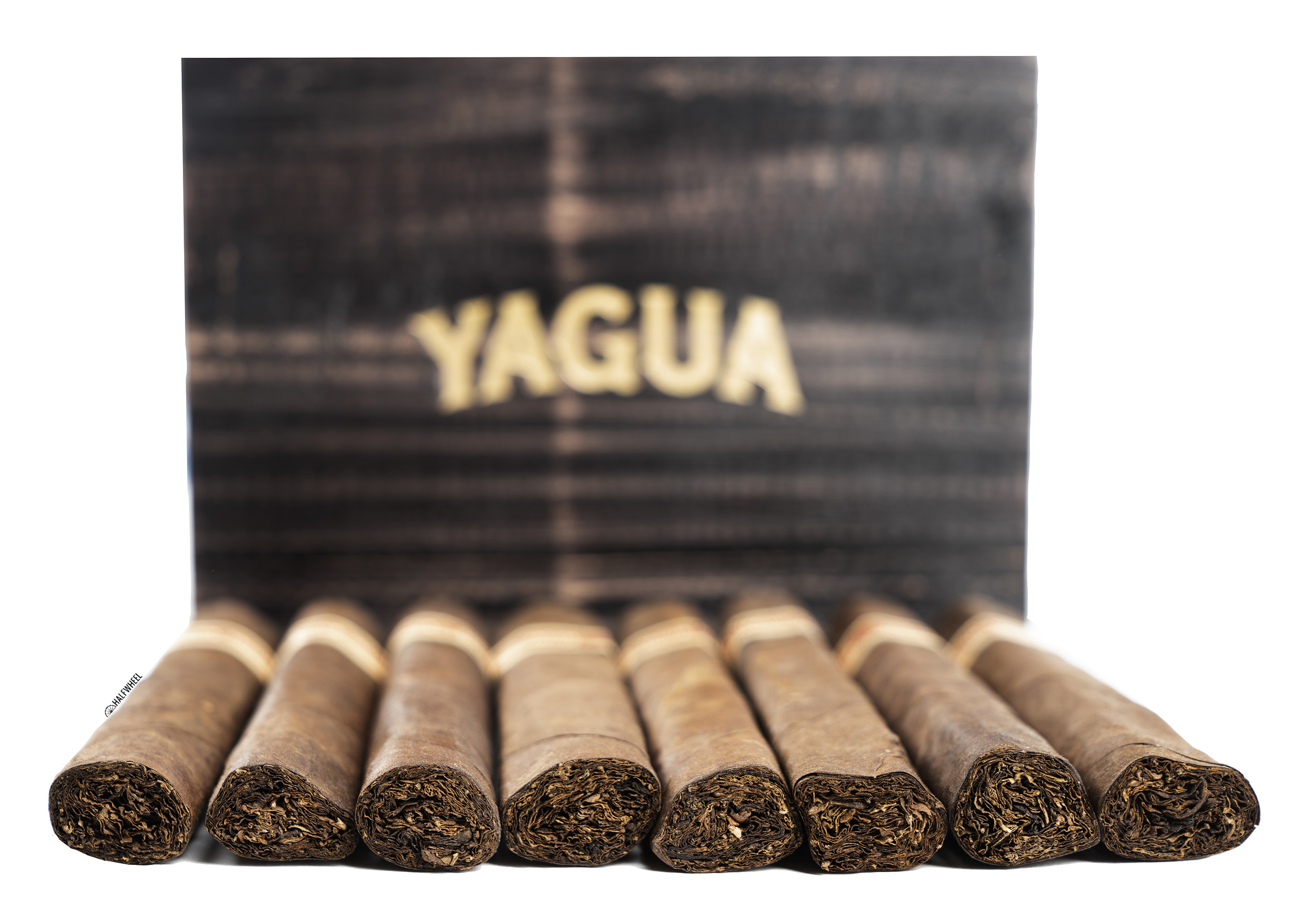 The idea came from Lazaro Lopez, who manages the J.C. Newman PENSA factory in Estelí, Nicaragua. Lopez was explaining to the Newman family how his grandfather used to use the technique to make cigars in Cuba. Now, the practice is being done in Nicaragua using a blend of Nicaraguan tobaccos covered by a Connecticut broadleaf wrapper.

“Our factory hates rolling Yagua because it is harder and slower to make cigars like they would have been rolled on a farm,” said Newman.  “No two Yaguas are the same.  They are truly one-of-a-kind cigars.”

Yagua’s MSRP is currently set at $8 per cigar. J.C. Newman says that it is shipping 1,250 boxes of 20 cigars this week and a second shipment is expected to arrive around Thanksgiving.