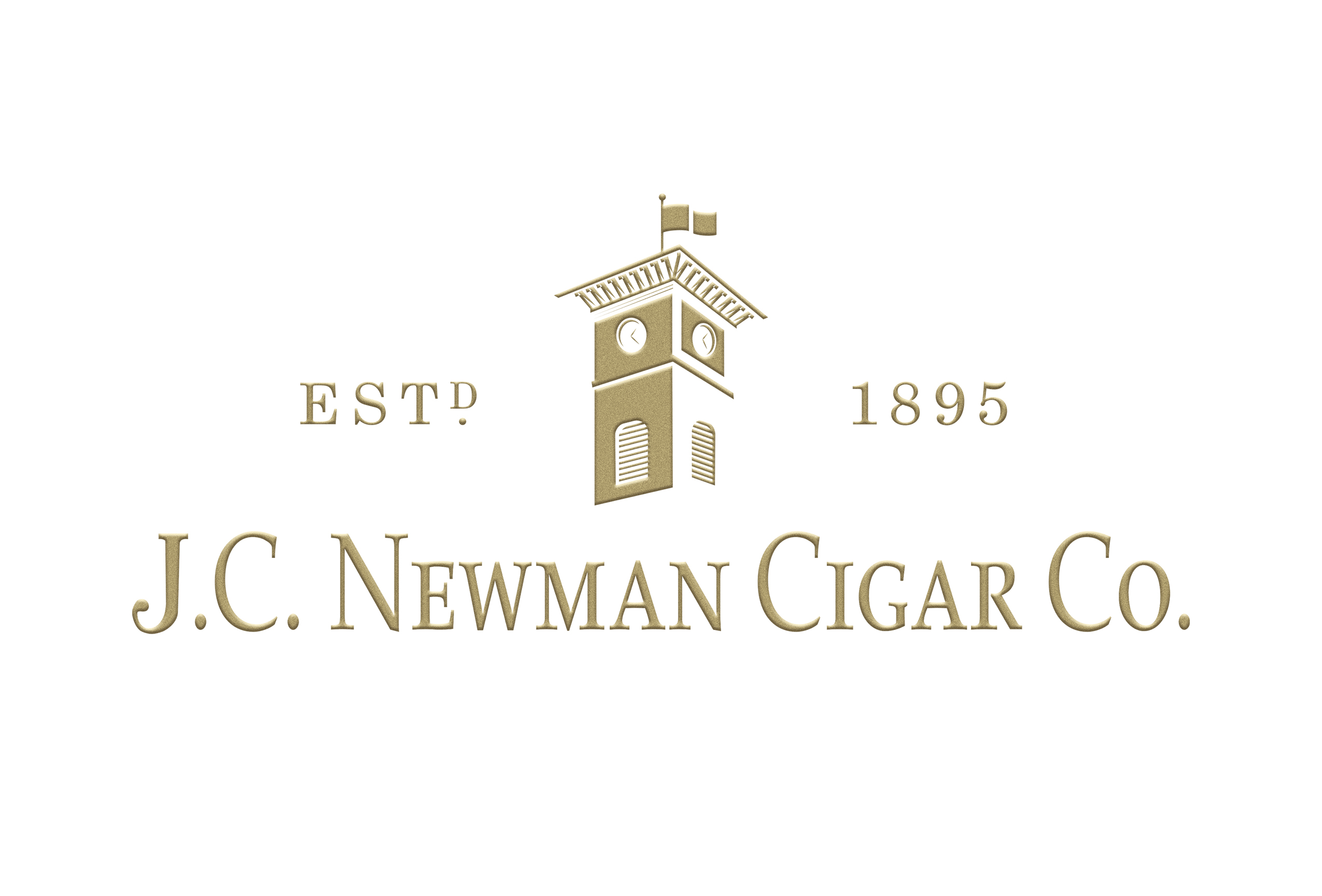 Kara Guagliardo has been promoted to J.C. Newman’s executive director of hospitality of community engagement.

The move coincides with the cigar maker’s efforts to use its historic Tampa cigar factory for more than just rolling cigars. As part of its 125th anniversary, which J.C. Newman celebrated in 2020, the company performed extensive renovations to its El Reloj cigar factory, many of which were centered around non-cigarmaking activities. J.C. Newman revamped its museum with new exhibits and staff, who now host guided tours multiple times per day. In addition, the company added significant event space that has been used to host events ranging from community meetings to weddings.

Guagliardo’s role is to oversee all of that. She previously served as the company’s director of marketing. “Last year, Kara and her team welcomed more than 10,000 visitors to our El Reloj cigar factory,” said Drew Newman, the company’s fourth generation owner, in a press release. “As the last large cigar factory still operating in the United States, it is our privilege to continue the centuries-old tradition of American cigar making and share it with people from around the world.”

In addition to the renovations at El Reloj, J.C. Newman has a long list of ongoing projects in and around its factory. This includes a bat sanctuary, the upcoming “Cigar Workers Park,” and a future renovation of the Sanchez y Haya Real Estate Co. building, which the company plans to turn into a hotel, restaurant and cigar lounge in 2025. 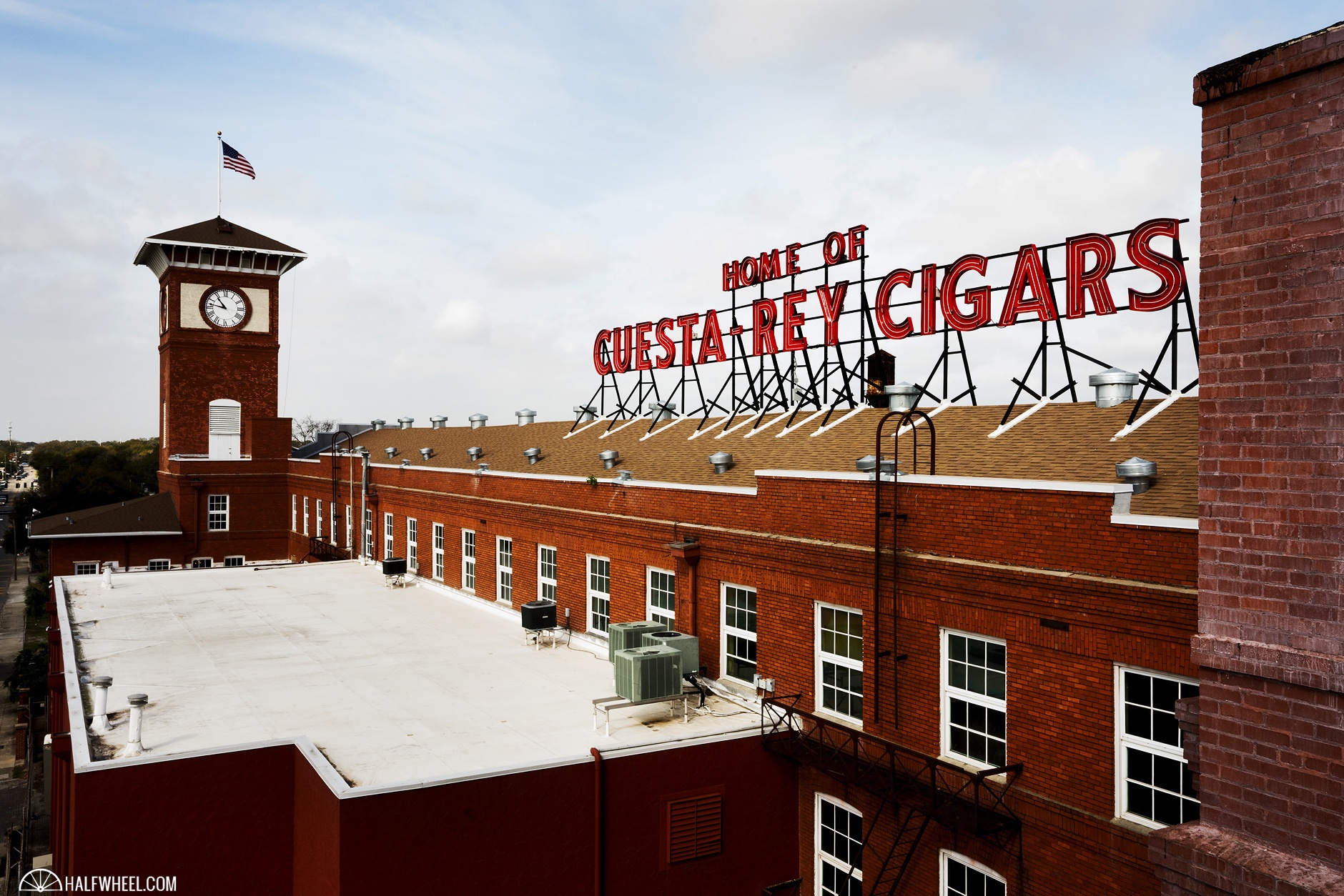 “We were inspired by the many wineries, distilleries, and breweries around the country that have become tourist destinations,” said Guagliardo in a press release. “After realizing that nothing similar for cigars existed in the United States, we knew that our 112-year-old El Reloj cigar factory would be the perfect destination for visitors to experience America’s cigar heritage.”