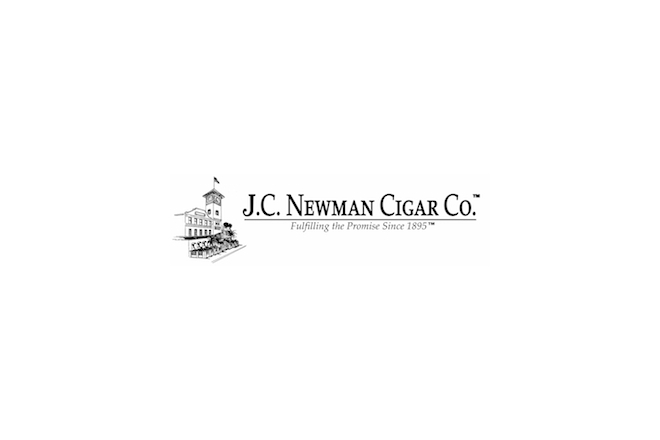 J.C. Newman Cigar Co. has announced a variety of promotions within its marketing division. 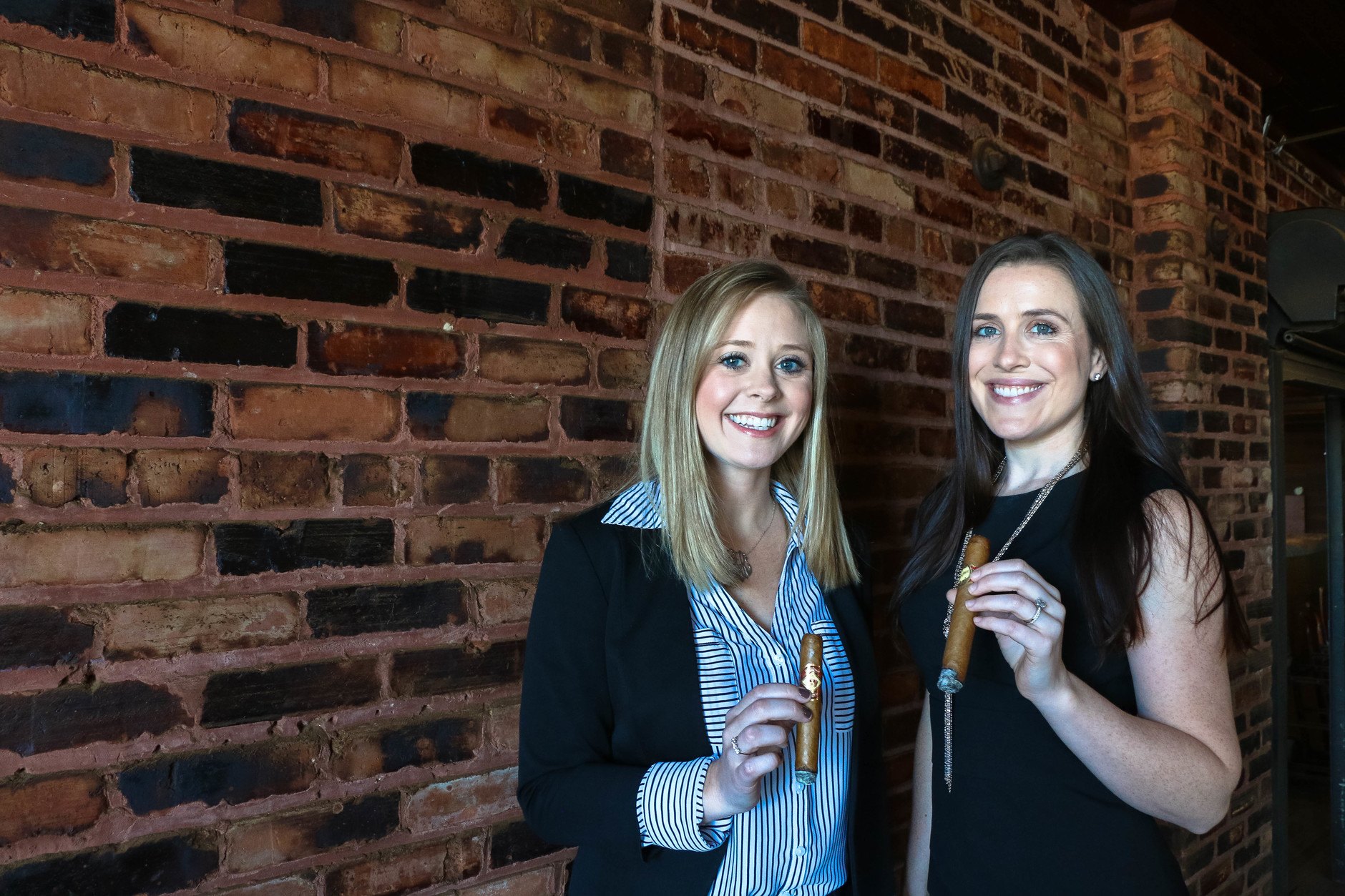 Monica Foster (R) and Kara Guagliardo (L) have been promoted to co-marketing directors. Both have worked in the company’s marketing department previously.

“We had planned on conducting a national search to fill our director of marketing vacancy,” said Eric Newman, president of J.C. Newman, in a press release. “However, over the past few months, it became increasingly clear that we had tremendous talent already within our marketing department. They bring over 12 years of marketing experience between them within our company and we are confident that Kara and Monica will be great additions and add value to this important role.”

They succeed Shandra Lee, who was vp of marketing until November 2016. 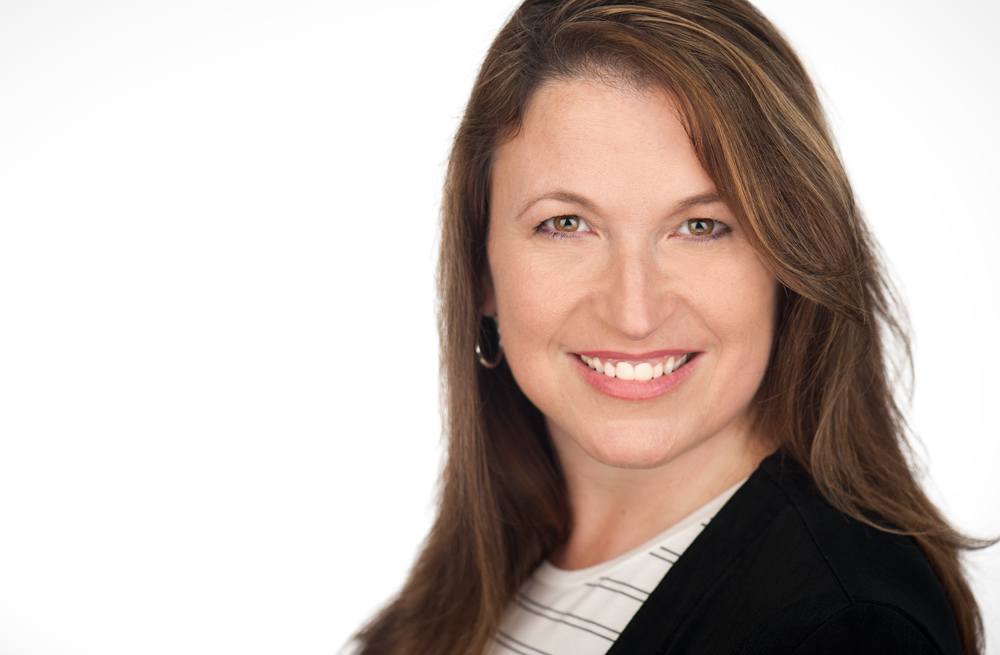 “The new structure will enhance the synergy between Sales & Marketing toward a more focused vision of J.C. Newman Cigar Company to our retailers and consumers,” said Blackwell-Lastra. “This is a pivotal new chapter for our company, comprised of a capable and creative team ready to take us to the next level and beyond.”

Foster and Guagliardo will report directly to Blackwell-Lastra.