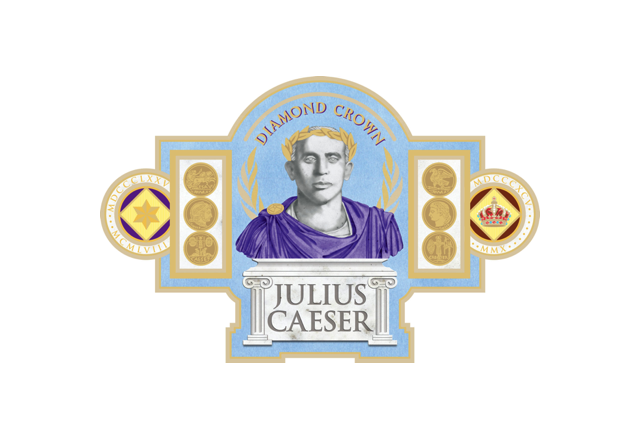 The Julius Caeser line uses an Ecuadorian wrapper, Dominican binder and an undisclosed filler. It is named after the company’s founder Julius Caeser Newman, whose initials make up the J.C. Newman. While he shares a name with the Roman emperor, the cigarmaker spelled his last name differently, hence the unique spelling.

While a new price list from the company says the line will be released in March, a spokesperson for the company said that is not accurate. The new size was shipped last summer to comply with the new regulations from the U.S. Food & Drug Administration (FDA), but a formal release has not been scheduled.