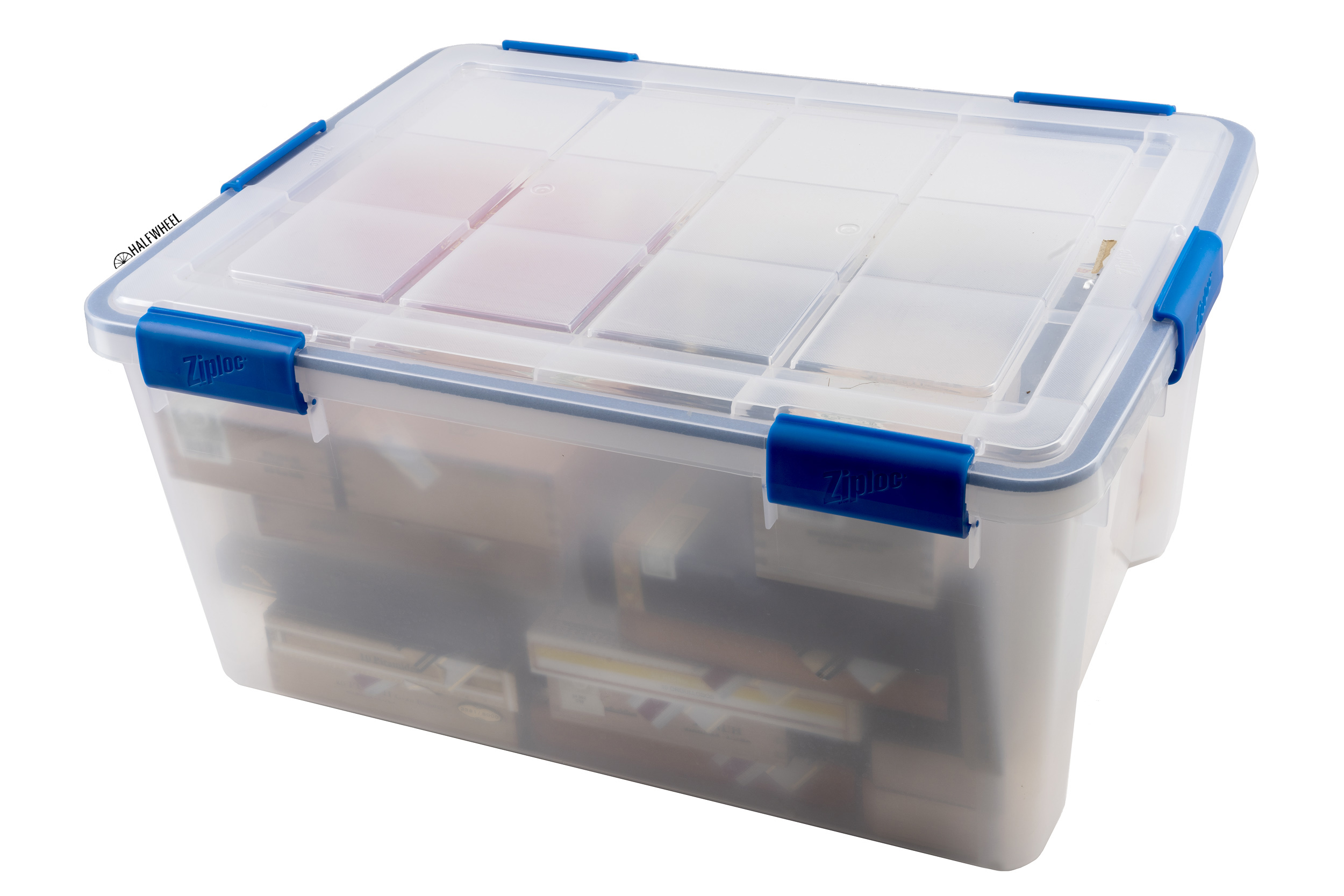 At a certain point—probably around 300 cigars—people will begin to realize that storing cigars in desktop humidors is not very efficient. Desktop humidors aren’t great for storing boxes, the ratio of deep walls to interior storage capacity isn’t ideal, and they can be quite expensive. That often leads people to turn to friends or the internet—I’m sure some of you are here for that exact reason—to figure out if there is a better solution for bulk cigar storage.

As it turns out there is. There are cabinet humidors, converted wine coolers, or even people who have converted closets into walk-in humidors. But for many, the most bang for the buck has long been to take large coolers, around 120-, 150- or even 200-quart capacity, and use them to store cigars inside. 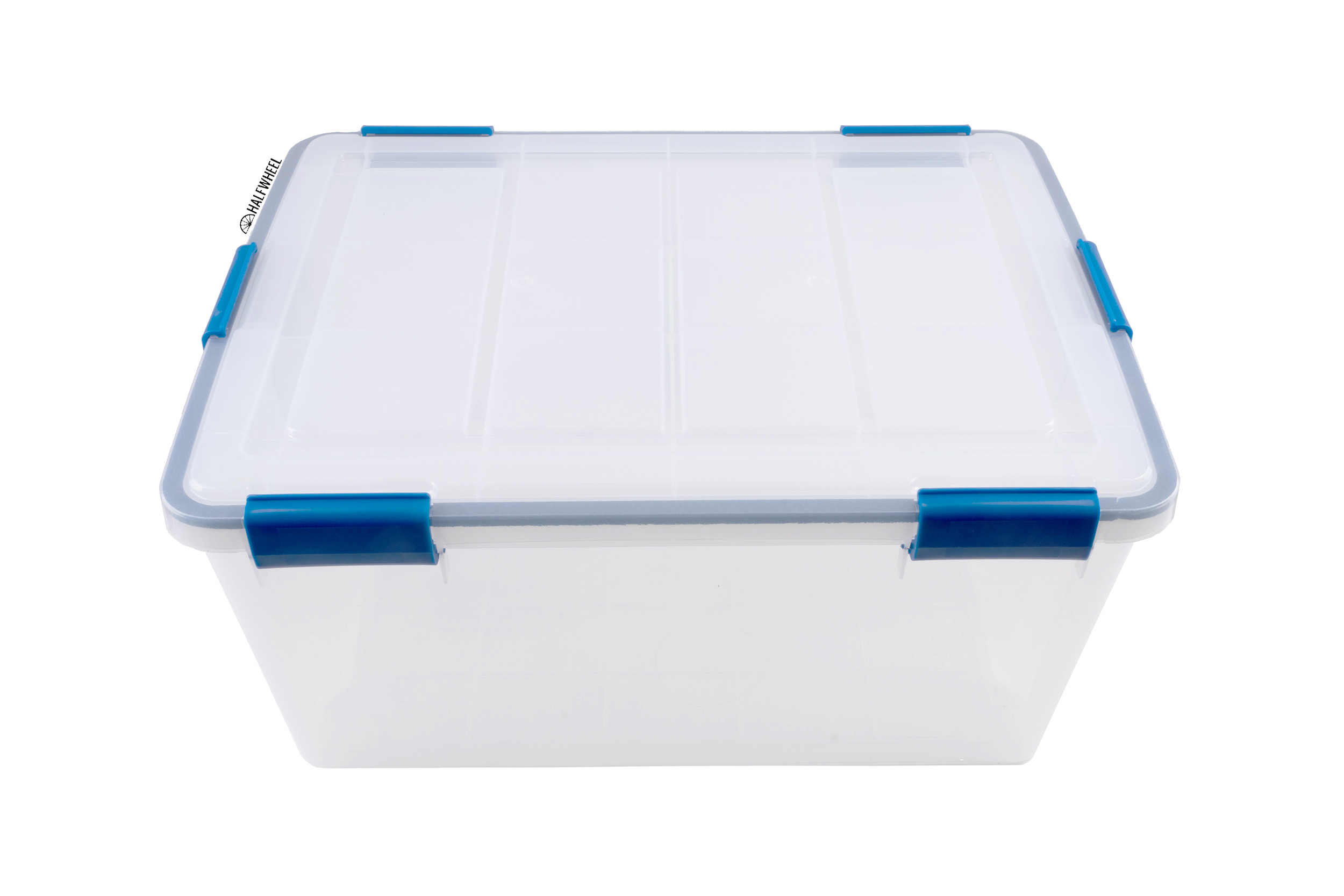 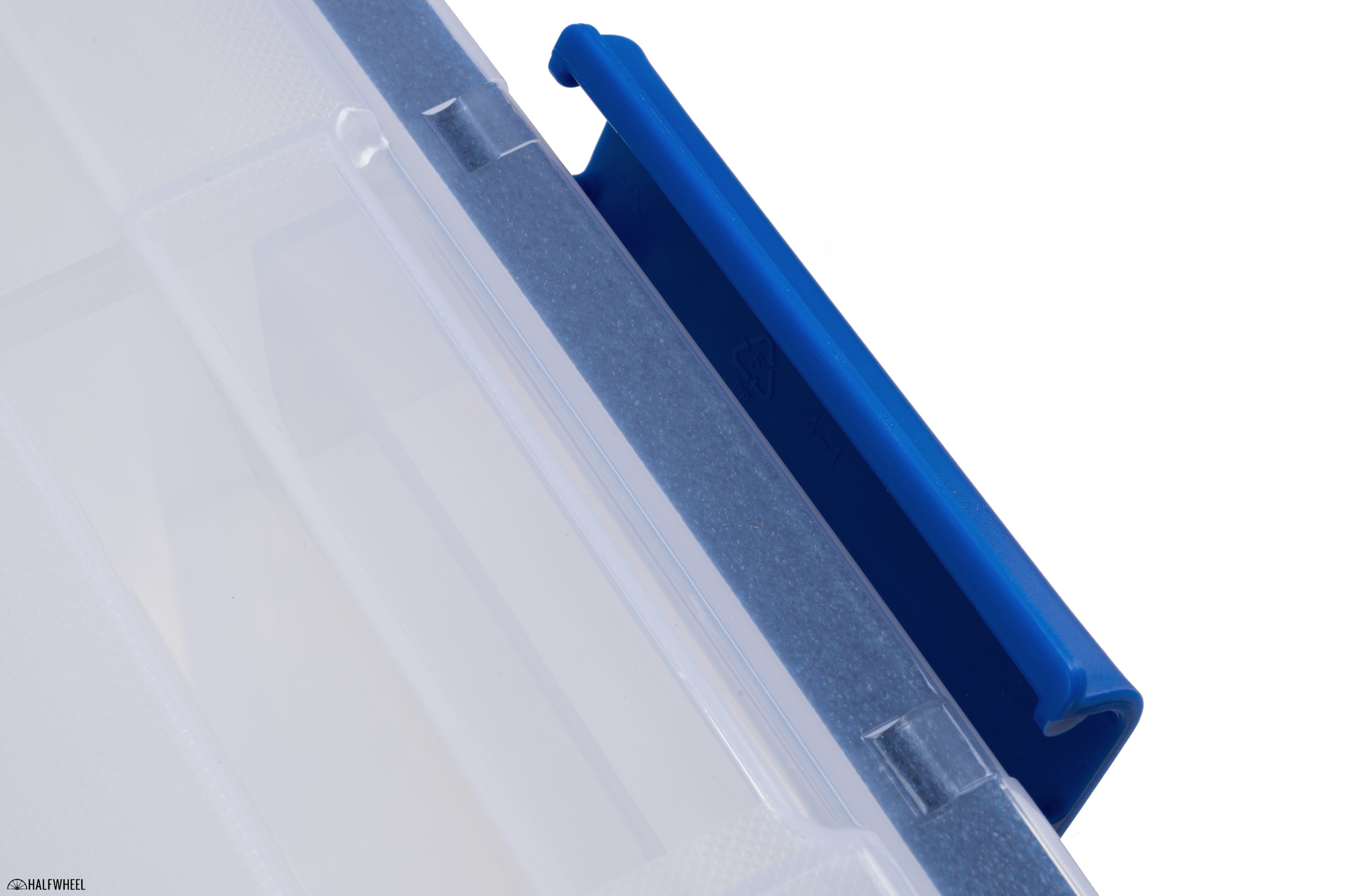 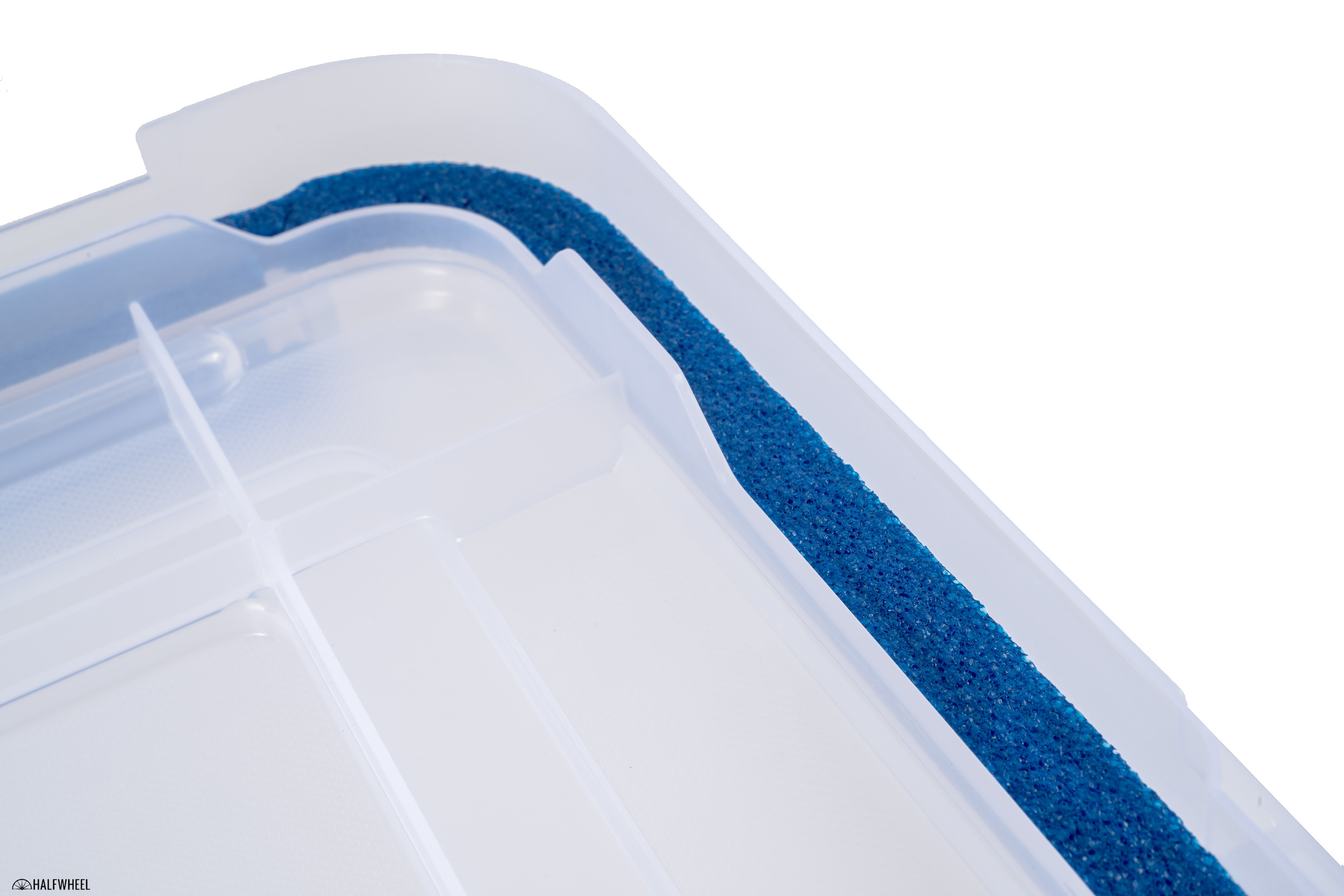 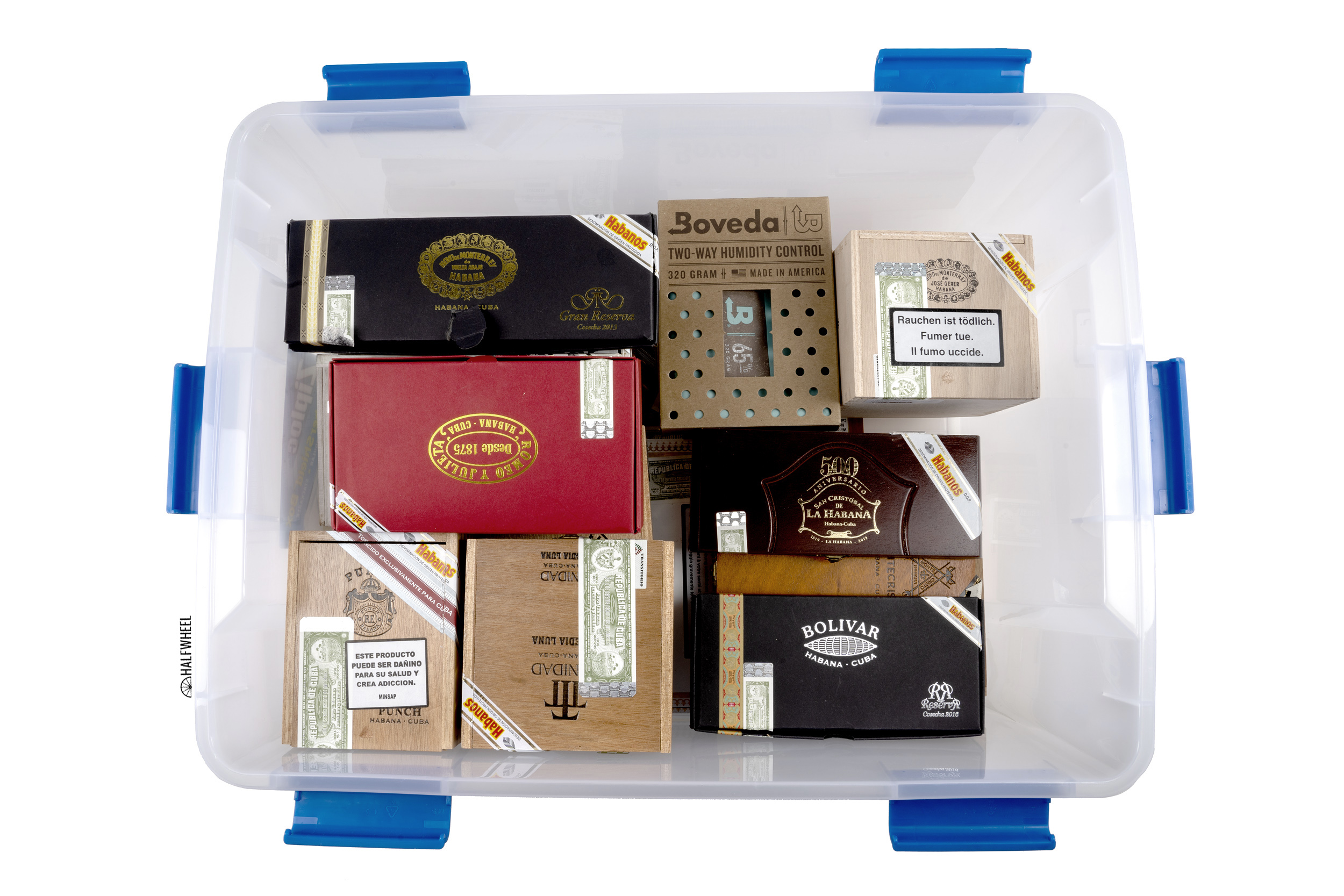 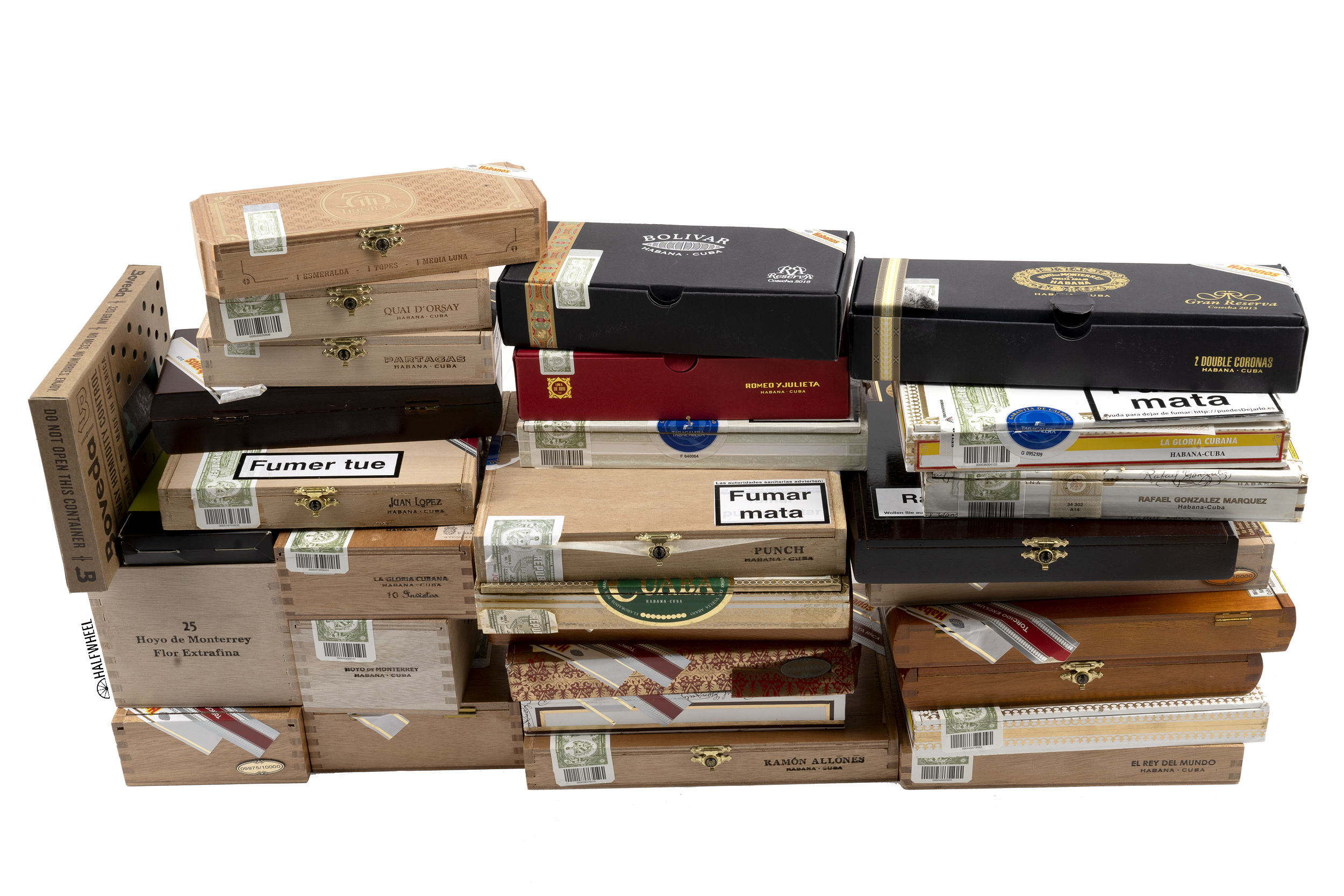 First of all, these were previously branded under the Ziploc name but now seem to be sold under the Iris name. The containers seem to be identical, except for some Ziploc markings on the handles and lid. In fact, the Ziploc versions were oftentimes shipped in cardboard boxes that said Iris on them.

There are six simple clamps that hold the lid in place, and most importantly, allow the ring of foam that runs inside the lid to provide a better seal.

$14-20 depending on whether or not they are on sale and whether you buy them in single quantity or four-packs. Of note, it would appear this specific size is only sold at Target.com, not at Target stores or other retailers.

Before you put cigars inside, you are first going to want to wash it out to get rid of the plastic smell. A bit of dish soap and a garden hose will do the trick. Once it’s been dried out, you are ready to begin filling it up. Because it’s plastic and not wood, no seasoning is required.

You are also going to need some humidification. I use Bovedas, but humidity beads would also work. You could definitely use a smaller electronic humidifier in here, but I prefer either Bovedas, a Boveda competitor or beads because those will allow you to move the bins around without the risk of spilling water.

Beyond that, it’s just a matter of checking in to make sure your humidification doesn’t need to be refilled or replaced. Because the containers are plastic, you are likely to experience far fewer humidity swings than you would in a wooden container.

To give you an idea of the potential savings, I decided to create some points of comparison with other storage options. 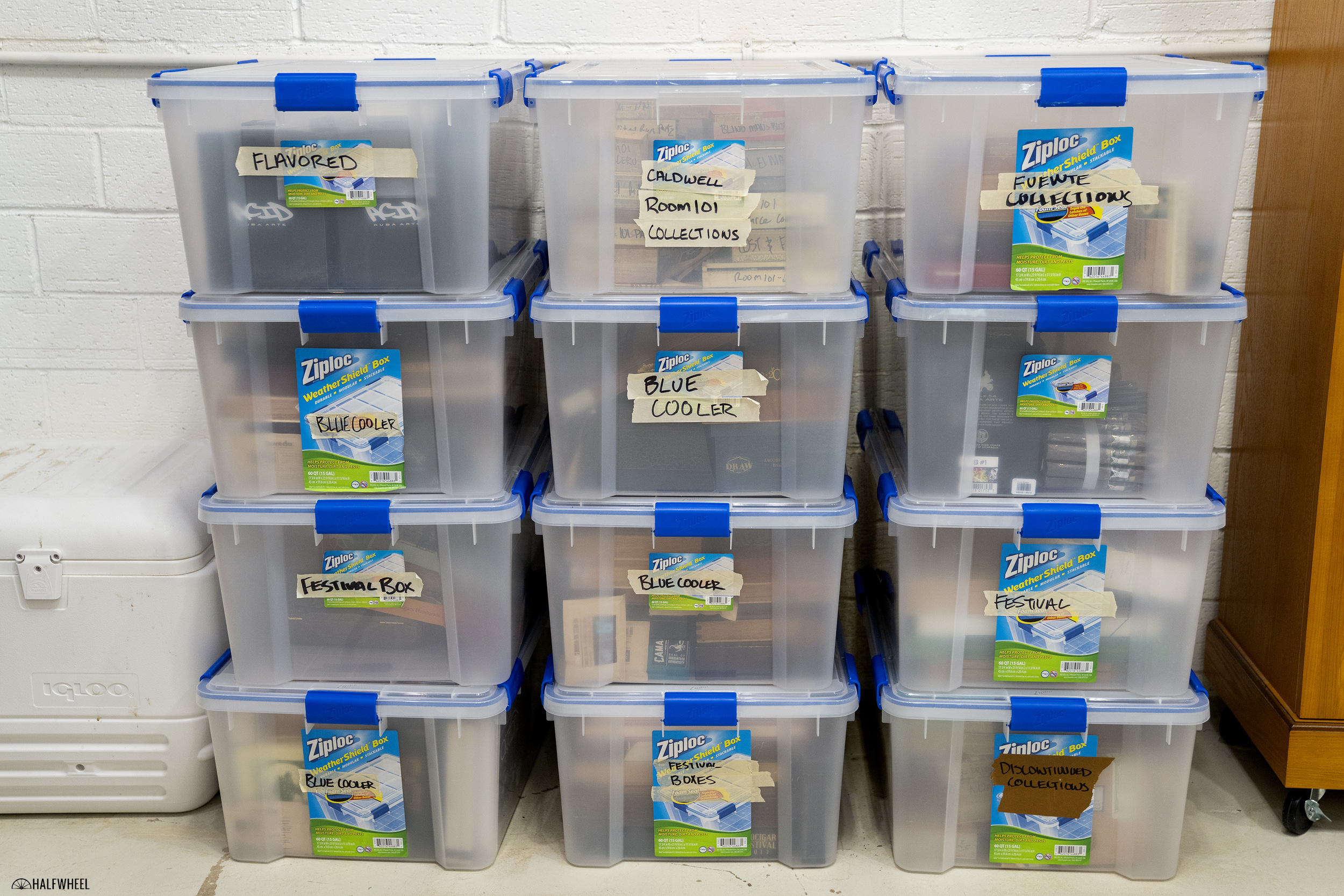 The most obvious competition is any number of very similar products or different-sized Iris bins. I don’t really have any experience with those products but I’m guessing that something like this will perform identically to the 60 Quart version.

Perhaps more than any other product I’ve ever reviewed, I think you should buy these Iris bins. If you’ve invested in a walk-in humidor or a quality cabinet humidor, or you have a healthy ratio of cigars purchased to cigars smoked, sure, this isn’t something you need. But if you are using a large cooler, a collection of desktop humidors or something else—or at a juncture where these are under serious consideration—the Iris is probably the way to go. Not only are they cheaper, but I think they are better and less fuss than many of the large cabinet humidors. If this product didn’t exist I’m not sure what we would have been done for our growing cigar collection, but I’m guessing it would have involved more headaches and a lot more money.