The International Premium Cigar and Pipe Retailers Association (IPCPR) officially has a new home, as the organization announced that it has moved into its new Washington, D.C. office today.

Located at 513 Capitol Court N.E., the new office is a three-story commercial townhouse in the northeast section of the city, located in the Capitol Hill Historic District. The move puts the organization in much closer proximity to the legislative process, giving it access to legislators and policy makers as the organization continues to be one of the leading voices of cigar retailers, manufacturers and consumers. 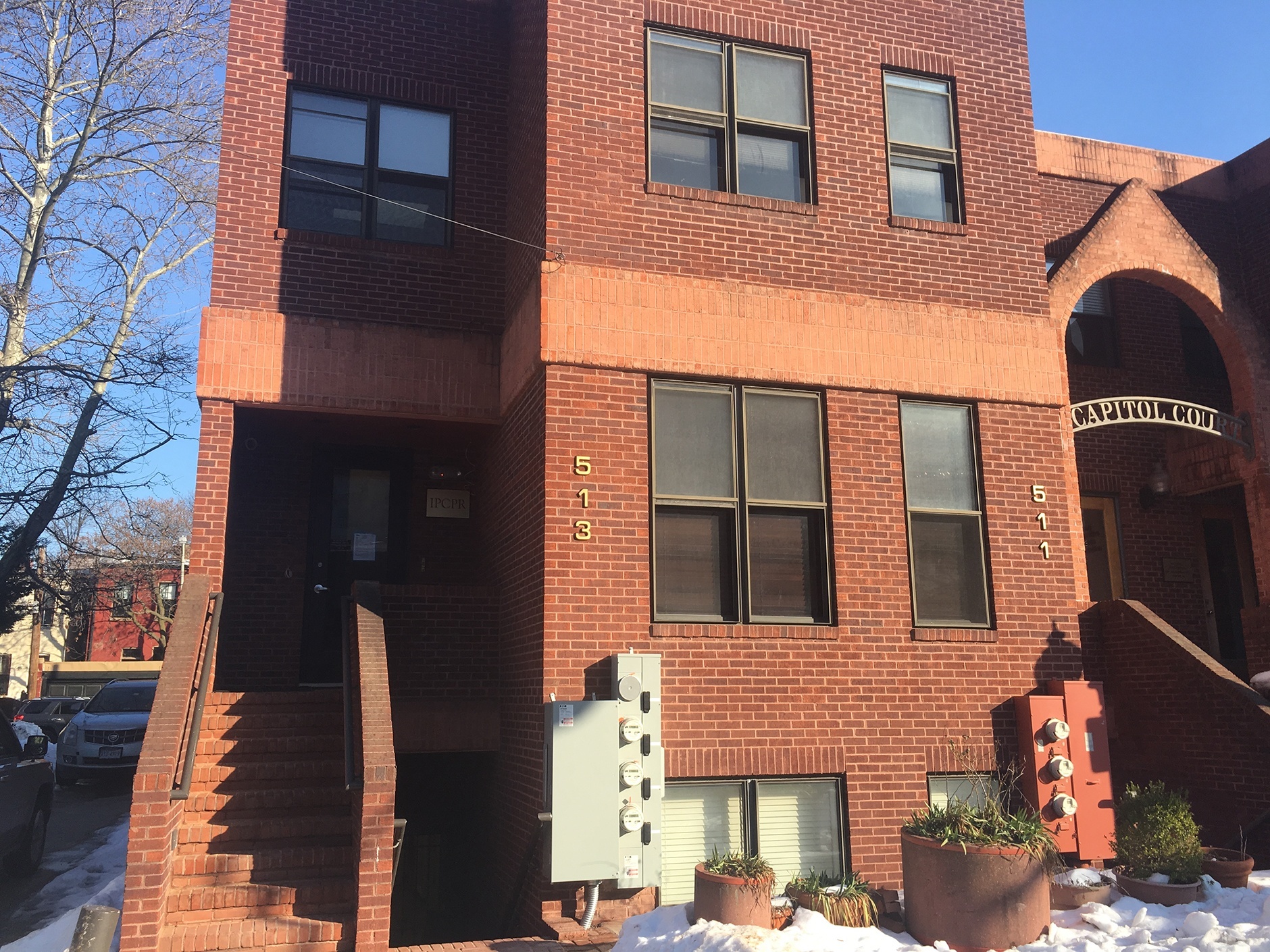 “To best serve our membership and the entire industry, IPCPR’s leadership decided that a headquarters in our nation’s capitol is the right move, at the right time,” said Finnie Helmuth, IPCPR’s president and president of The Humidour Cigar Shoppe in Cockeysville, Md., via a press release when the new location was announced last year. “We are excited about what this means for our members and the work of the association.”

Craig Cass, IPCPR’s vice-president and a retailer in the Charlotte, N.C. area, added that the new location will give them the opportunity to both host congressional events and engage lawmakers on behalf of the premium cigar industry.

The IPCPR had previously been headquartered in Columbus, Ga.