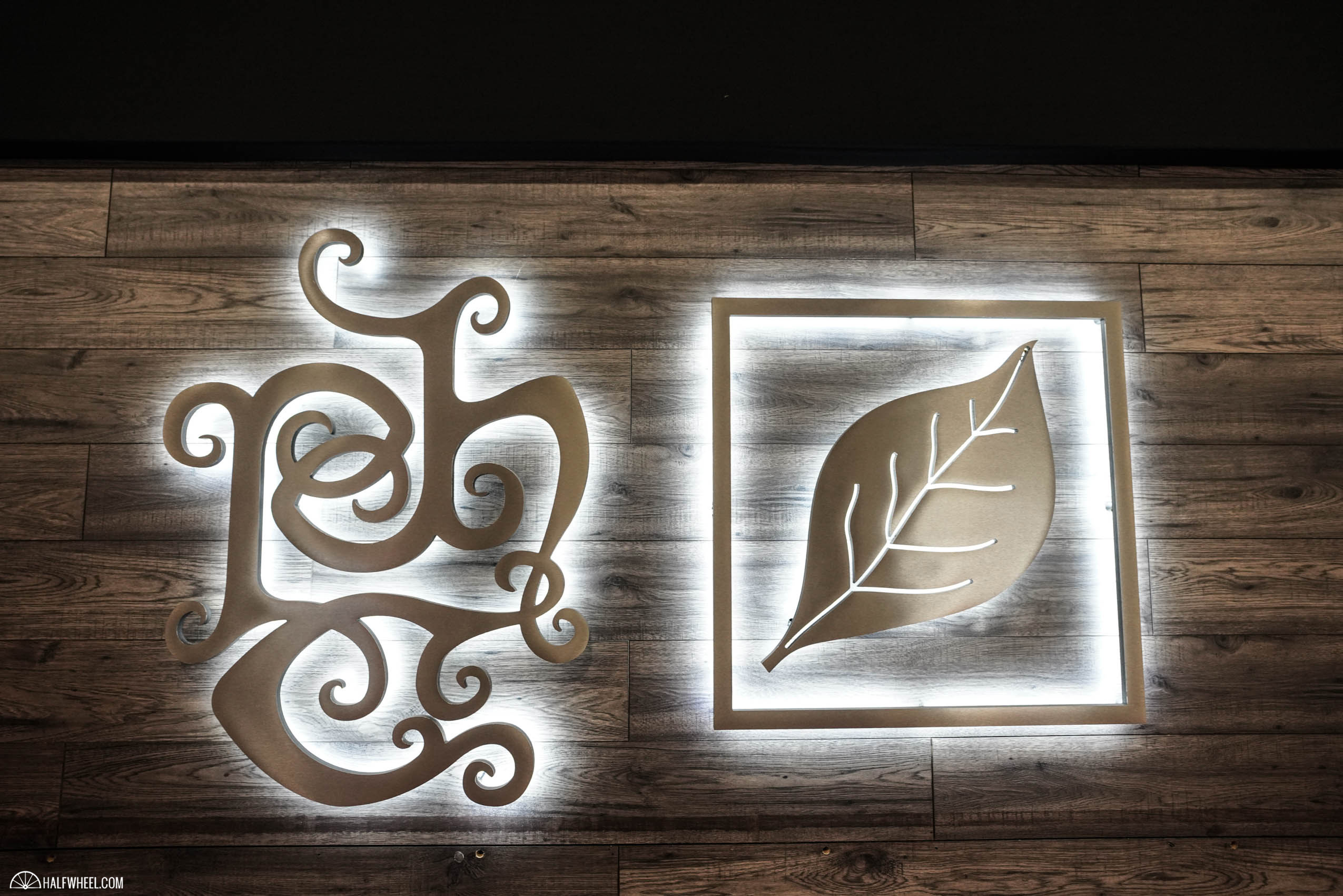 There is always a lot to talk about with Pete Johnson as far as new products are concerned. It’s not the overwhelming amount that comes from someone like General Cigar Co., but it’s consistently a half dozen or so items and 2019 is no different. Tatuaje is once again in its own booth, one that is now four-years-old. I honestly thought the booth had only been around for a couple of years but time is flying. The Monster Series isn’t dead yet. After some nudging—err, complaining—by some—including yours truly—about how there were only 11 dress boxes, Pete Johnson has decided to add The Chuck and The Tiff, the last of the Monster Series, formally, probably. Who knows, though Johnson said—like last year—he was happy to be done with it and has plans for something different next year. One interesting note is that the dress boxes for these two releases connect and to preempt concerns about things breaking, Johnson says he will ship the boxes separately.

In addition—rather than having an Unlucky 13, the 13 retailers that receive the bulk of the dress boxes for a Monster Series release, there will be an Unlucky 26. Also worth pointing out is that some of the retailers in the Unlucky 26 will be retailers that were previously selected as Unlucky 13 accounts, something that hasn’t happened outside of one store that no longer exists.

Johnson said each store will receive a mixture of The Chuck and The Tiff. Furthermore, more than 200 dress boxes of each will be sold to non-Unlucky retailers.

*Only 666 dress boxes are released. The remaining 34 are kept by Pete Johnson. And if The Chuck happens, so does The Tiff.

*Only 666 dress boxes are released. The remaining 34 are kept by Pete Johnson. The Mexican Experiment is back. For those unfamiliar, this was a cigar that was released in 2012 in a variety of sizes, each limited to either one retailer or a specific part of the country. Now it returns for a national release, each size limited to 1,000 bundles. It also comes in boxes as opposed to bundles like the original and the 2019 version of the original Mexican Experiment. This is a Miami-made cigar that is slightly shorter than the regular Gran Cojonú. The Series A refers to Arnold, the dog who served as the mascot for Tatuaje’s Oh F*ck I’m Lost Tour, who passed away last December. The Series L is a smaller version of the Cojonú 2003. I smoked this cigar a few months ago and can assure you, it is strong. The L refers to Loki, a puppy who passed away in January. Like, the Series A, this soft-launched in May at Ambassador Fine Cigars and will be sold on a limited, but ongoing basis to as many as 50 stores. The Escasos is once again on display though still not for sale. Johnson said there’s a chance the cigars might be released around the holidays, but it could be until 2020, though the cigars are rolled.

Pricing is still not set, but he estimated $40-60 per cigar.

It’s banded as an El Triunfador and uses the same filler, but the wrapper is a different varietal and the new 4 x 50 size is made at the García family’s TACUBA factory in Estelí as opposed to My Father Cigars S.A. The Tattoo blend also gets the new 4 x 50 size, also made at TACUBA. It will begin shipping in July.

The boxes for Tattoo have been updated to cabinet-style boxes, which Johnson says will save some money and means the line can avoid a price increase. Those boxes will begin to trickle out in August.