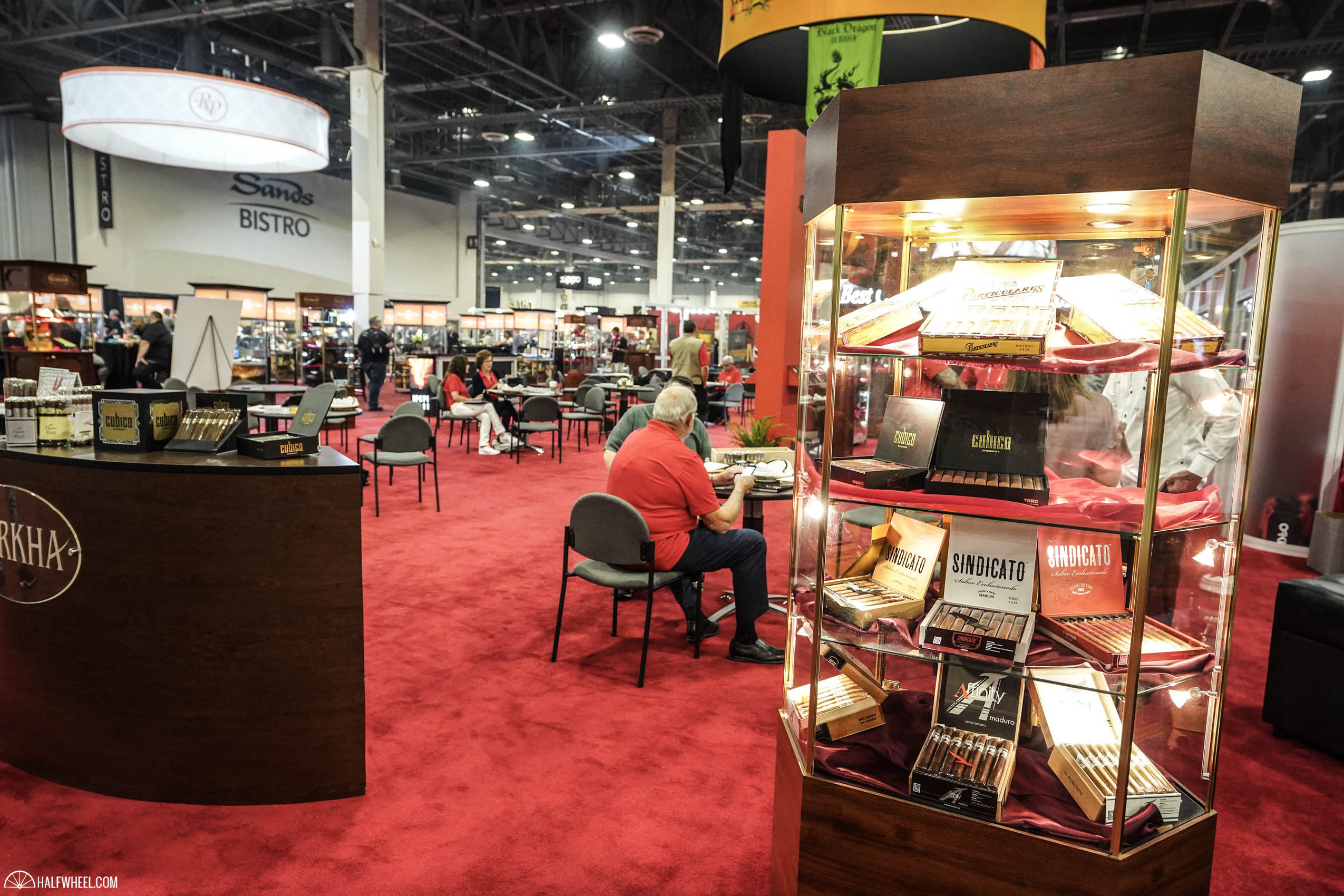 If there’s one question that gets asked on the show floor more times than I care to answer, it has to do with what impressed me most on the floor, whether it be a cigar, an accessory or a booth. But the one question that is almost never asked is what either simply disappointed or was less impressive than originally anticipated. In this case, it was Sindicato’s presence on the floor.

After years of having its own booth, Sindicato found itself limited to a single cabinet and table on one side of the Gurkha booth. While Gurkha’s booth had an unmistakable presence, it would have been easy to walk right past the Sindicato portion. It’s quite a change from years past where the company had its own booth that was on par with the majority of other companies at the show. The change seems to stem in large part from Jim Colucci, president and ceo of Sindicato, joining Gurkha as chief operating officer and president in late January, a change that also meant that Gurkha’s sales reps could sell Sindicato’s portfolio while keeping him in both roles. If there was an award for the most drastic change in show presence from 2018, Sindicato would certainly be in the running. Sindicato gave the industry its first look at Cubico at the 2018 trade show, though the packaging was still largely in prototype form and it wasn’t anticipated to be in the market on a widespread basis until early 2019. Since that time the packaging has gotten finalized,  with the cube format reworked and set to be a limited edition of 1,000 pieces. The standard boxes have also had their designs finalized, the corona size was dropped, and it’s now set to be on store shelves in the coming weeks.