While Pier 28 is a small brand, it has gained some traction in the Western U.S., particularly in the areas Wong covers as a rep for both Espinosa and A.J. Fernandez. This year, one of his Pier 28 lines gets a full, nationwide release. 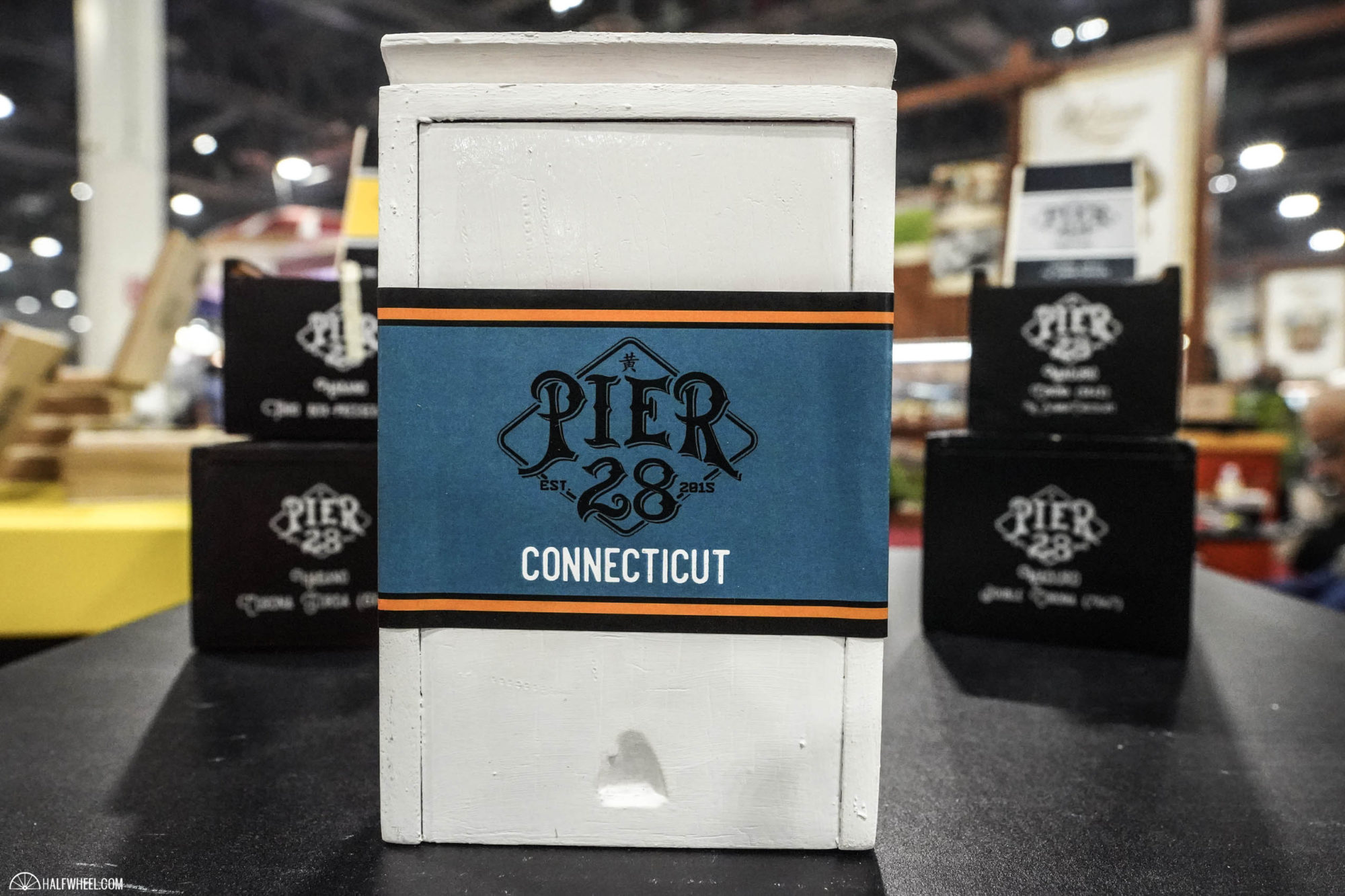 Like many brands, Pier 28 announced a number of new lines and line extensions back in 2016 prior to FDA guidelines going into effect, releasing just a handful of cigars into the market in order to be in compliance while laying plans to release the cigars on a wider basis at some point down the road. While we’ve known about the Pier 28 Connecticut for about two years now, it is finally ready to take center stage in the company’s portfolio and be released to retailers across the country. Made at La Zona Cigar Factory, the cigar’s blend was created in collaboration with Hector Alfonso Sr. of Espinosa Premium Cigars, while the boxes continue Wong’s tradition of using the colors of San Francisco-area sports teams. This time, it’s the teal of the San Jose Sharks.