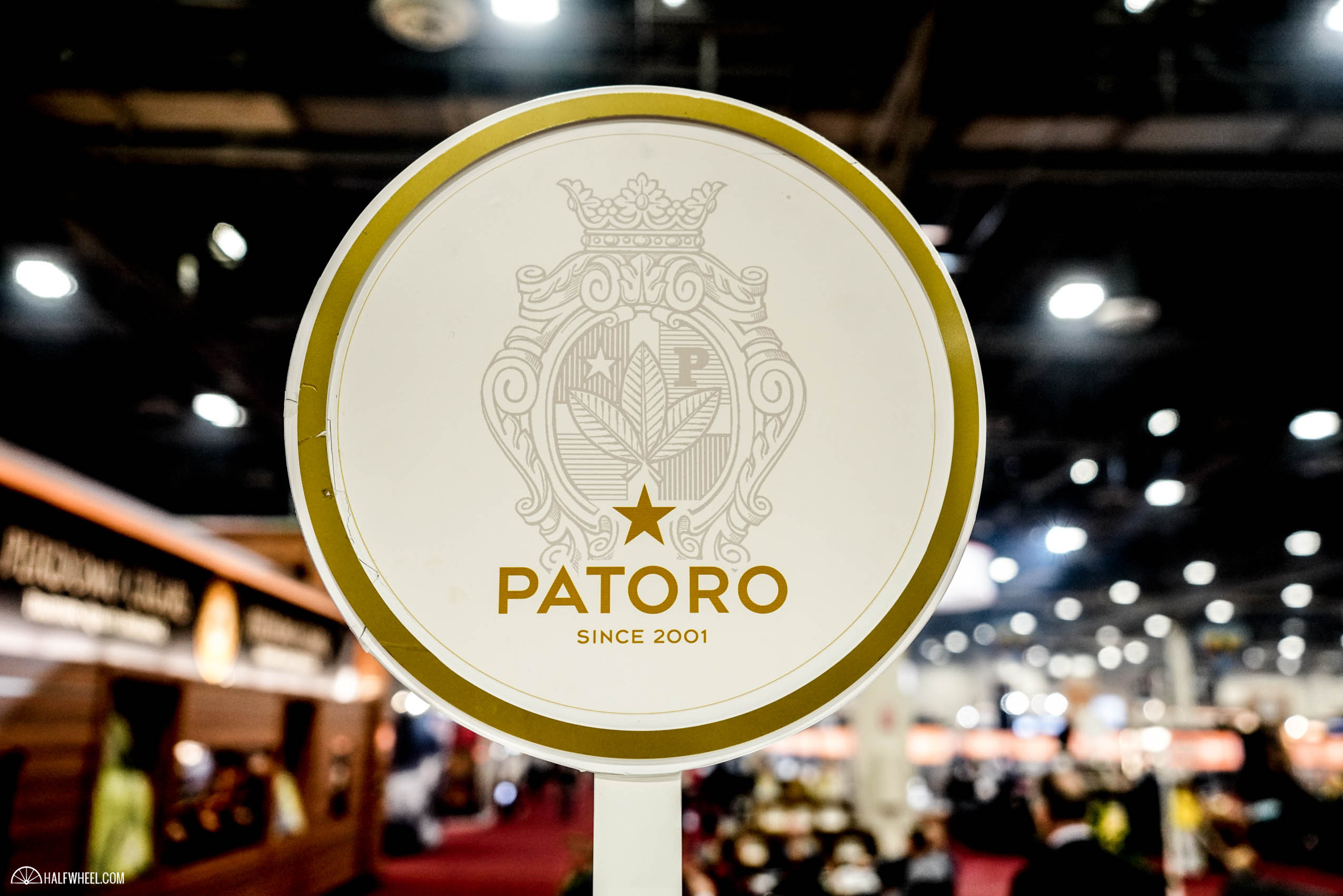 After years of being tucked inside the CLE booth, Patoro is now part of a complex of booths that share one thing in common: De Los Reyes. The Dominican factory produces cigars for a variety of customers, most of whom happen to be in one area of the trade show. Conveniently, there are street signs letting you know where to go. 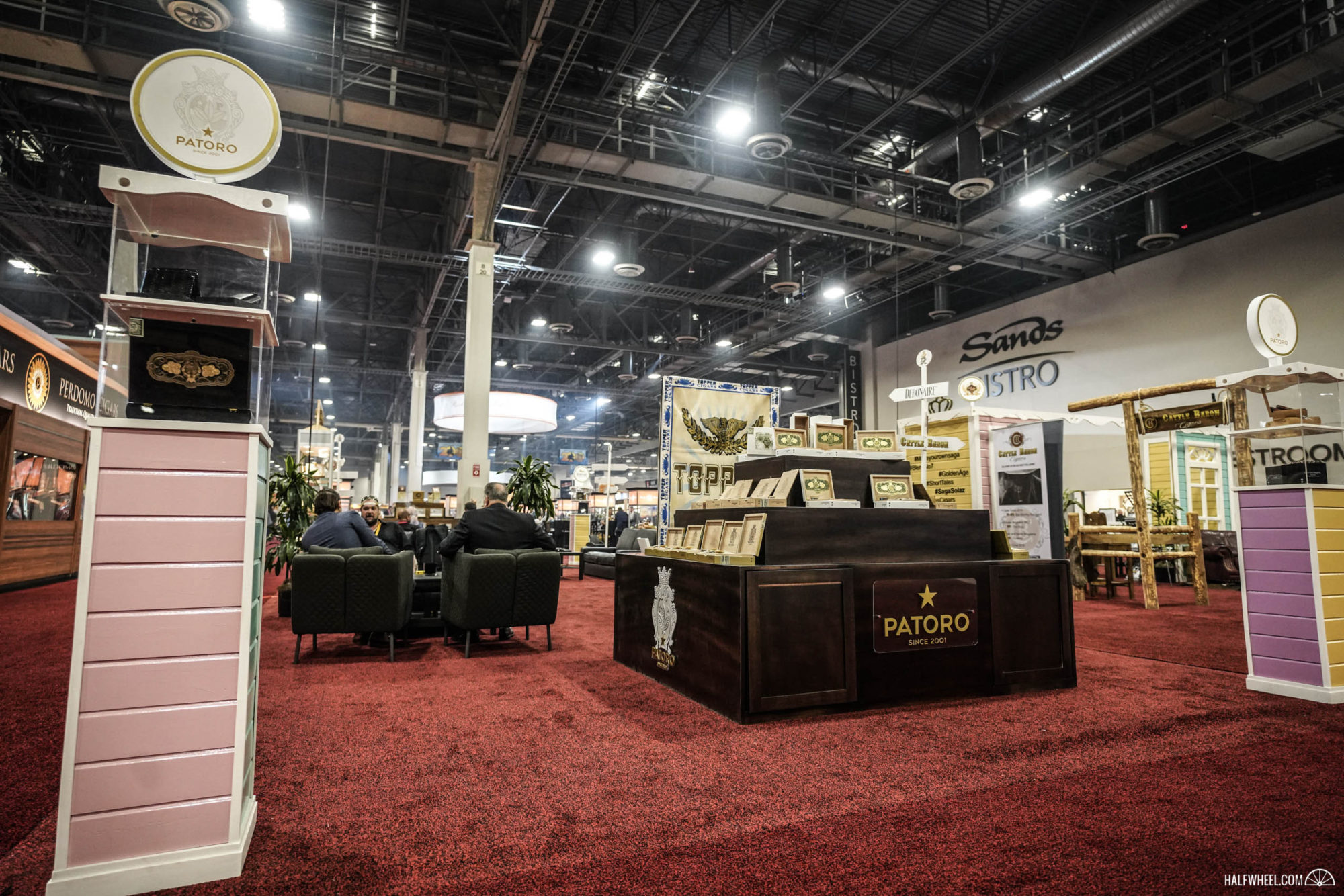 I don’t know when the last time I went to a Patoro booth at the trade show, as Brian has been covering CLE for years, but the new Patoro booth is almost certainly more spacious than the cramped CLE booth. The company said that it did well on the first day with most of its bigger accounts stopping by and placing their orders. 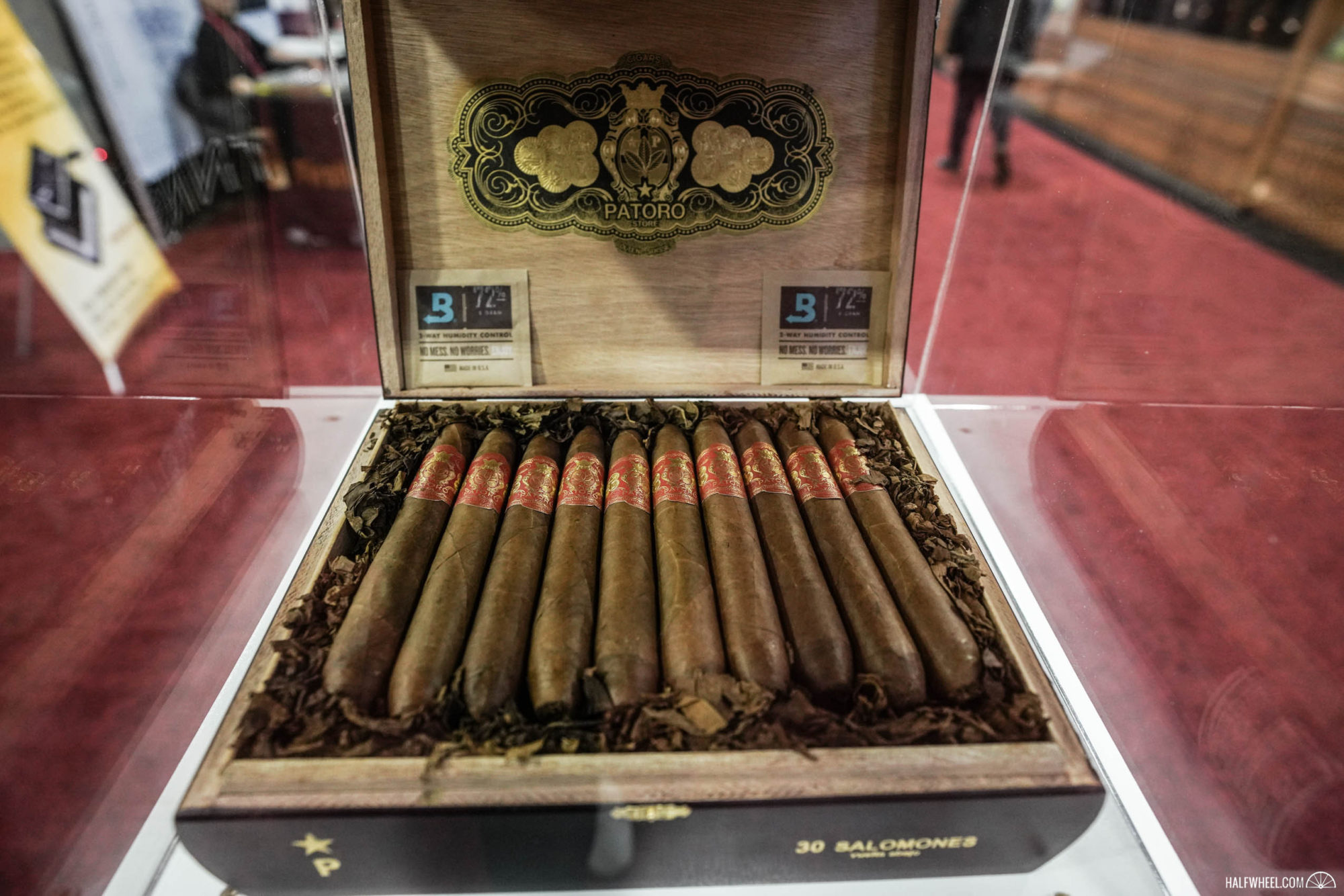 The XO Salomones is not new, but it is new to the U.S. It’s also now sold out at the wholesale level. Despite the $990 per box price tag, Patoro sold all 60 boxes yesterday, though there is supposed to be more for next year’s trade show.